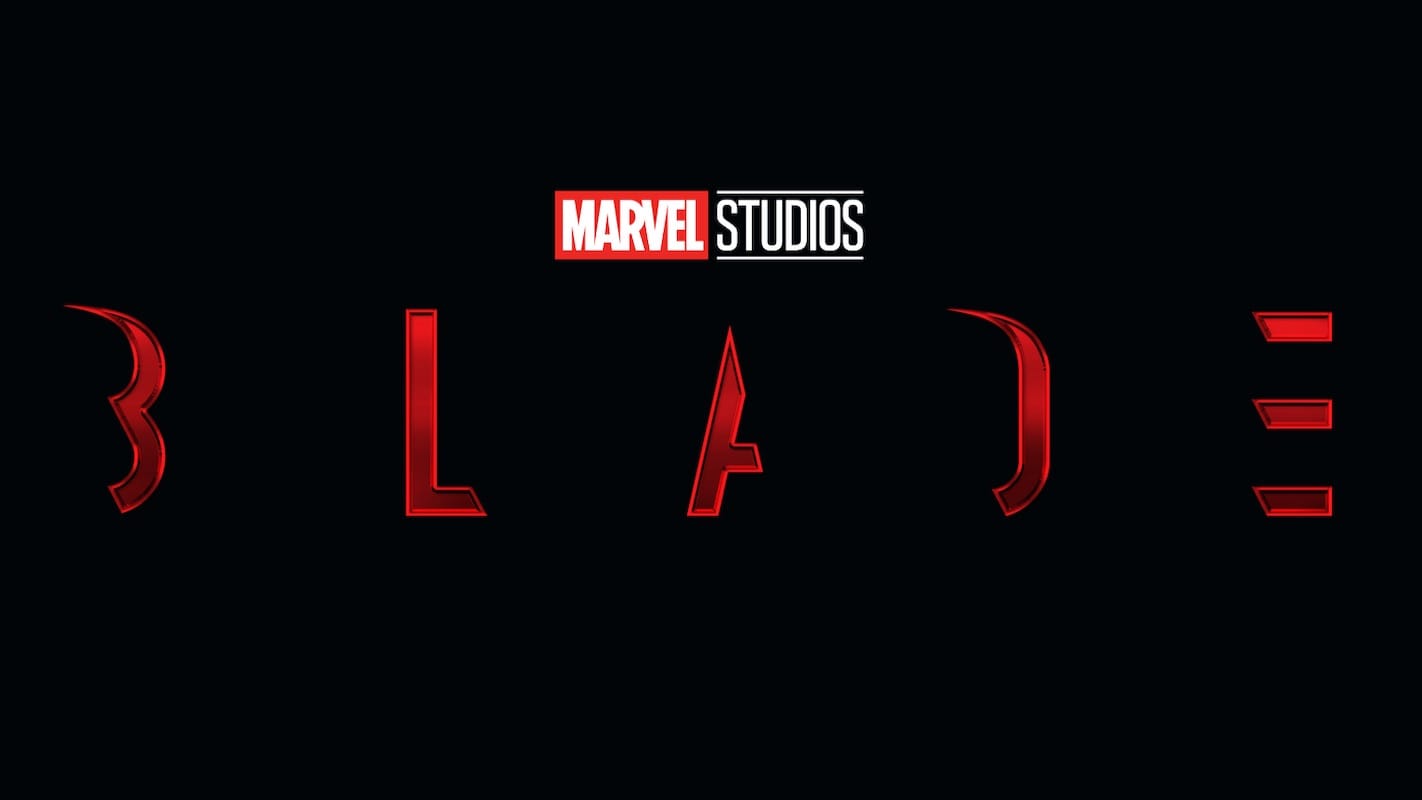 Blade now has a release date: November 3, 2023. At San Diego Comic-Con 2022 — three years after revealing that Mahershala Ali would star in its reboot of the vampire hunter, also at Comic-Con — Marvel Studios announced that its Blade movie will arrive in less than a year and a half, less than half the time we’ve already spent waiting. Additionally, Marvel Studios president Kevin Feige announced that Blade is part of Phase Five of the Marvel Cinematic Universe. Filming is expected to begin in October later this year — in Georgia’s Atlanta, Louisiana’s New Orleans, Ohio’s Cleveland, and Morocco — but Feige stopped short of revealing any new cast members.

We might get that, or some other info, at Disney’s D23 Expo 2022 in September, given Marvel Studios has followed the template of reserving some news for its parent company’s convention in the past. In addition to Blade cast beyond Ali, Marvel Studios might also confirm those involved behind the scenes, whose names have been floating around the Internet for a while now. Bassam Tariq (Mogul Mowgli) is said to be directing the MCU’s Blade movie, working off a screenplay provided by Stacy Osei-Kuffour (PEN15, Watchmen). Feige is a producer alongside Marvel Studios production and development executive Eric Carroll.

Ali’s vampire hunter Eric Brooks has already entered the MCU, thanks to an off-screen voice cameo dropped in a post-credits scene attached to Eternals, last year’s Marvel movie about near immortal beings. In that scene, Sersi’s boyfriend Dane Whitman (Kit Harington) comes into possession of a sword whose case has the inscribed words “Death is my reward” in Latin. (Ali’s only words in the scene are, “You sure you’re ready for this, Mr. Whitman?”) As Marvel comics fans figured out fairly quickly, that’s the Ebony Blade — and it’s expected to feature on Blade. If the sword will be part of it, I imagine Harington will be part of the movie too.

Before we see Ali and Harington again, Marvel Studios — on the big screen — will present Black Panther: Wakanda Forever on November 11, Ant-Man and the Wasp: Quantumania — kicking off Phase Five — in February 2023, Guardians of the Galaxy Vol. 3 in May 2023, and The Marvels with Brie Larson’s Captain Marvel and Iman Vellani’s Ms. Marvel in July 2023. Blade will be followed by Captain America: New World Order in May 2024, and Thunderbolts — closing out Phase Five — in July 2024. Phase Six begins with Fantastic Four in November 2024, with Avengers: The Kang Dynasty and Avengers: Secret Wars due in May and November 2025, respectively.

Blade is out November 3, 2023 in cinemas worldwide.

Denial of responsibility! TechNewsBoy.com is an automatic aggregator around the global media. All the content are available free on Internet. We have just arranged it in one platform for educational purpose only. In each content, the hyperlink to the primary source is specified. All trademarks belong to their rightful owners, all materials to their authors. If you are the owner of the content and do not want us to publish your materials on our website, please contact us by email – [email protected]. The content will be deleted within 24 hours.
AliBladeblade 2023blade marvelblade marvel movie release date 2023 november mcu phase 5 mahershala ali bladeblade mcublade movieblade release date
Share FacebookTwitterGoogle+ReddItWhatsAppPinterestEmail