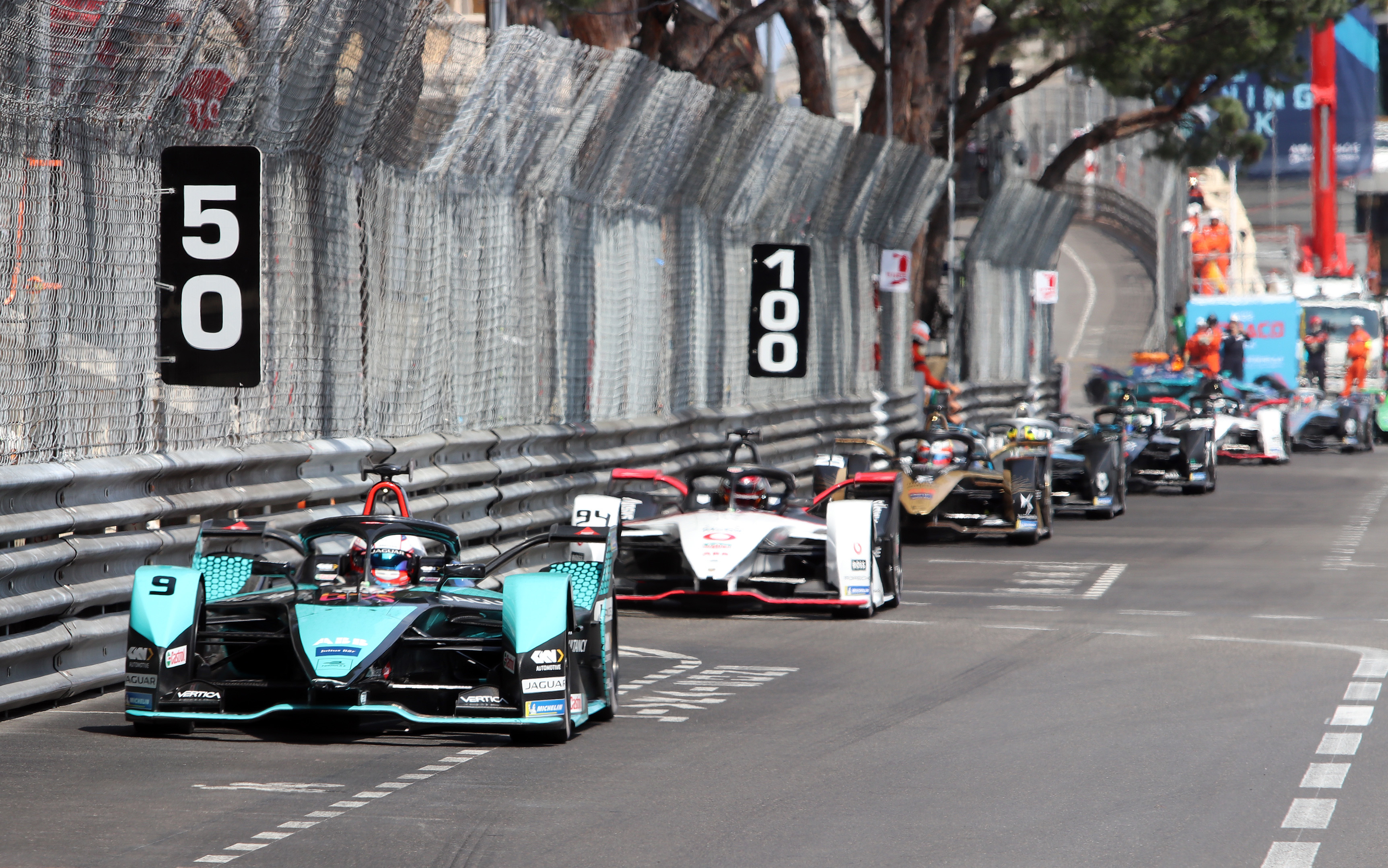 McLaren will join Formula E in 2023

Team news is starting heat up ahead Formula E’s Gen3 debut next season, and today one of the bigger expected announcements was made official. Ahead of the Berlin E-Prix, McLaren Racing announced its move to Formula E for season nine, committing to fielding a team when the series’ new spec makes its first competitive laps. Rumors began to swirl weeks ago that the company was coming to the all-electric racing series.

True to the reports, McLaren will acquire the Mercedes-EQ Formula E Team. Current team principal Ian James will remain to ensure “a smooth transition.” Mercedes-EQ is the current world championship team and driver Nyck de Vries won the individual series title in 2021 to complete the double trophy season. McLaren Racing CEO Zak Brown explained that it was “satisfying” to provide a new home for the “class-leading” Formula E team that Mercedes has built. No word on a driver line-up just yet, but de Vries’ stablemate Stoffel Vandoorne will move to DS Penske next season.

“McLaren Racing always seeks to compete against the best and on the leading edge of technology, providing our fans, partners and people with new ways to be excited, entertained and inspired,” Brown said in a statement. “Formula E, like all our racing series, fulfills all those criteria.”

McLaren is certainly no stranger to Formula racing. As the second-oldest active team in F1, the constructor made its debut in 1966 at Monaco. It amassed eight constructors championships in the 70s, 80s and 90s with 12 individual drivers championships. Its most recent trophy-winning season was 2008 when Lewis Hamilton won his first championship (and did so in quite dramatic fashion).

McLaren also has experience racing EVs as it competes in the off-road Extreme E series. The racing series is still in its infancy after it first debuted in 2021, however, like Formula E and Formula 1, Extreme E is also sanctioned by the FIA (Fédération Internationale de l’Automobile). McLaren also fields two cars in IndyCar as Arrow McLaren SP, an open-wheel series it returned to in 2021 after a 40-year break. The team is a joint effort between Arrow Electronics, McLaren Racing and Schmidt Peterson Motorsports.

McLaren joins Maserati as a major manufacturer entering Formula E next season. Maserati announced in January that it would participate in the series, and in April it revealed a partnership with the Monaco-based ROKiT Venturi Racing. Nissan also recently took full ownership of the e.dams team it has partnered with since 2018. In the lead up to this weekend’s Berlin E-Prix, German team ABT Sportsline revealed plans to return to Formula E next season and Avalanche Andretti announced it would run Porsche powertrains starting in 2023.

Denial of responsibility! TechNewsBoy.com is an automatic aggregator around the global media. All the content are available free on Internet. We have just arranged it in one platform for educational purpose only. In each content, the hyperlink to the primary source is specified. All trademarks belong to their rightful owners, all materials to their authors. If you are the owner of the content and do not want us to publish your materials on our website, please contact us by email – [email protected]. The content will be deleted within 24 hours.
Formulagadget updatejoinmclarentech boytech newstech news boytech update
Share FacebookTwitterGoogle+ReddItWhatsAppPinterestEmail

DeepMind’s ‘Gato’ is mediocre, so why did they build it? | ZDNet