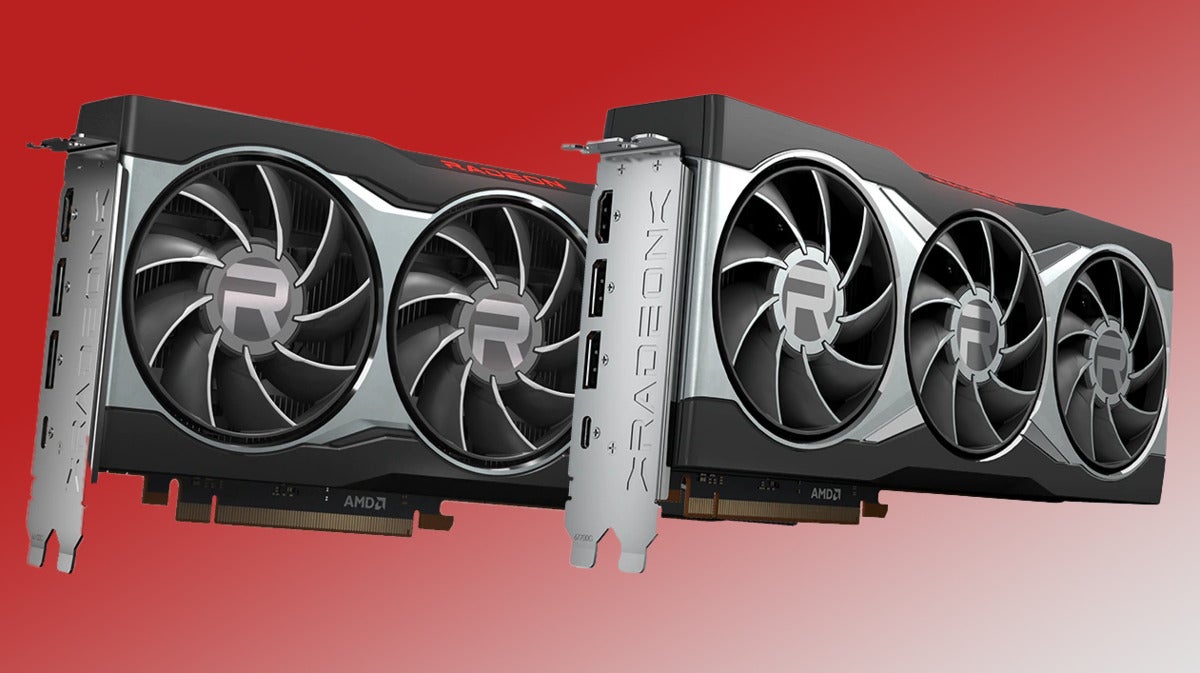 Say hello to Radeon’s long-awaited answer to Nvidia’s DLSS technology. AMD finally took the wraps off its FidelityFX Super Resolution feature during its Computex 2021 keynote on Monday night. The company promised up to twice your GPU’s native performance when you need extra gaming firepower (like when you activate ray tracing, for example) and the ability to make most recent graphics cards even faster in supported games—even if you’re running a GeForce GPU. Better yet, it’s coming soon, on June 22.

The feature’s open nature makes it a huge deal to all PC gamers—not just Radeon owners—during a time when nobody can buy graphics cards at sane prices. Free extra performance when you’re struggling to make do with an older GPU will certainly prove welcome indeed. It also drives home AMD’s ongoing commitment to more open standards that benefit the wider PC community, following in the footsteps of other AMD initiatives like FreeSync monitors and GPU Open.

In a briefing with PCWorld prior to the keynote, Radeon chief Scott Herkelman drove that point home by showing FidelityFX Super Resolution boosting the performance of Nvidia’s older GTX 1060 by a whopping 41 percent in Godfall, and that wasn’t even with FSR’s fastest form active. In my decade-plus of covering PC technology, I can’t recall a single other time that a major vendor made an effort to show a new feature making its competitor’s hardware faster.

By contrast, Nvidia’s excellent Deep Learning Super Sampling (DLSS) technology works only on newer GeForce RTX-branded graphics cards that contain proprietary AI tensor cores. Even Nvidia’s own GTX GPUs can’t partake. FidelityFX Super Resolution, on the other hand, works on all AMD graphics cards from the Radeon RX 500-series on up, as well as Nvidia’s GTX 10-series GPUs and newer, Herkelman told PCWorld. Hallelujah. Update: A few days after the keynote, AMD said that it’s bringing FSR to the popular Radeon RX 470 and 480 graphics cards as well, though the company didn’t mention any other 400-series GPUs.

FSR differs from DLSS in other tangible ways as well. Nvidia’s DLSS relies on machine learning and temporal upsampling to drive its performance-boosting feature. The new Temporal Super Resolution coming to Epic’s Unreal Engine 5 also revolves around temporal upsampling (hence the name). FidelityFX Super Resolution utilizes spatial upsampling instead. Herkelman didn’t go into specific technical details about how FSR works under the hood, but typically, spatial upsampling has a GPU create a frame at a lower resolution, then renders it onscreen at a higher resolution, using interpolation techniques to fill in the blank pixels.

DLSS also starts with a lower-resolution image that’s upsampled to fit your screen, but it uses AI comparing against a super-high-resolution “ground truth” image along with temporal feedback to fill in the blanks. The first generation of the technology looked a bit blurry and smeared onscreen. The much more popular DLSS 2.0 works like black magic, especially when you use it with settings enabled that render at a higher base resolution, so the technology doesn’t need to “fill in the blanks” as much.

AMD’s Fidelity FX will also offer multiple quality levels, Herkelman told PCWorld. Four, to be exact: Ultra Quality, Quality, Balanced, and Performance. FSR settings toward the left of that list favor fidelity more, while Performance may sacrifice some eye candy for more raw speed. Each quality level deploys spatial upsampling in different ways to achieve their results. Herkelman said that Ultra Quality FSR is “very similar” and “pretty close” to native rendering while still providing a very nice performance bump, as you can see in the slide above. On the other end of the spectrum, Herkelman said that Performance mode can offer up to twice the native performance at 4K resolution.

AMD hopes that the more-open FidelityFX Super Resolution becomes the upsampling technology of choice over DLSS, but don’t expect to flip it on in every game when the technology debuts on June 22. Herkelman said that over 10 game studios and engines will support FSR at some point in 2021 (without noting specifics) but added that there will be a “tremendous amount more in 2022.”

We’ll have to see how the technology handles in the real world, but if FidelityFX Super Resolution proves successful or even just good enough, it could truly bolster Radeon ray tracing performance—AMD’s major weak spot against Nvidia’s RTX 30-series GPUs. And FSR could make everybody’s graphics cards faster in the games that support it. Exciting times ahead.

Editor’s note: This article originally published on May 31, but was updated to include information about AMD also bringing FSR to Radeon RX 400-series GPUs.

Denial of responsibility! TechNewsBoy.com is an automatic aggregator around the global media. All the content are available free on Internet. We have just arranged it in one platform for educational purpose only. In each content, the hyperlink to the primary source is specified. All trademarks belong to their rightful owners, all materials to their authors. If you are the owner of the content and do not want us to publish your materials on our website, please contact us by email – [email protected]. The content will be deleted within 24 hours.
AMDsDLSSfasterFidelityFXgadget updateGeForceGPUsMeet
Share FacebookTwitterGoogle+ReddItWhatsAppPinterestEmail