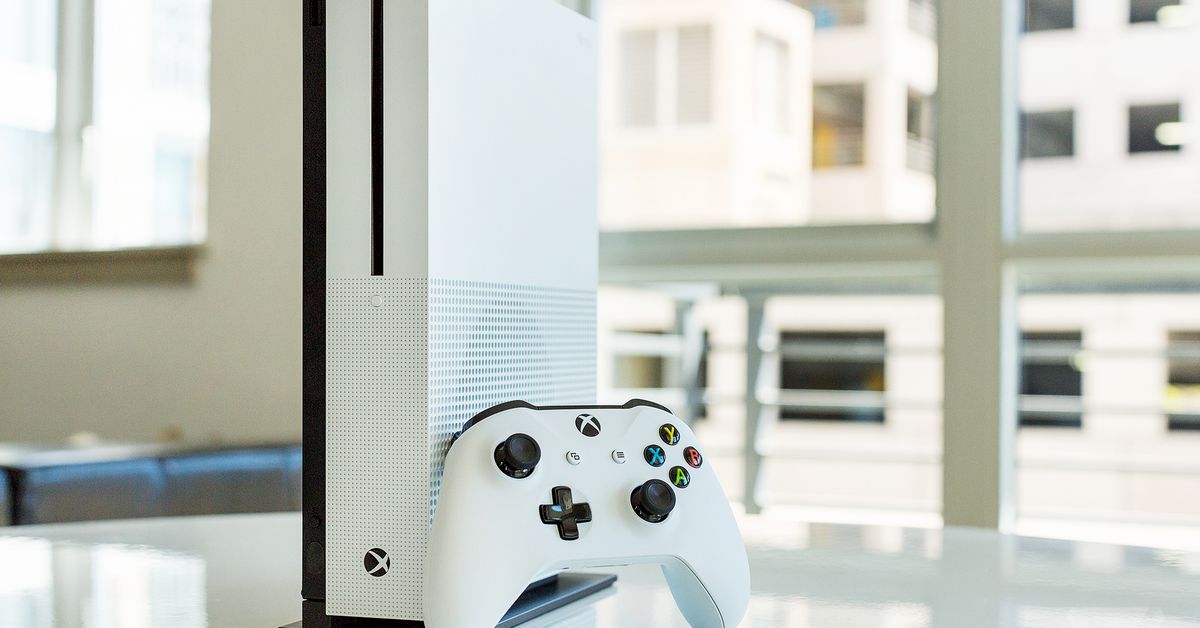 Microsoft has discontinued all Xbox One consoles

“To focus on production of Xbox Series X / S, we stopped production for all Xbox One consoles by the end of 2020,” says Cindy Walker, senior director of Xbox console product marketing, in a statement to The Verge.

Microsoft’s confirmation comes just as a Bloomberg report suggested Sony had planned to end PS4 production at the end of 2021, but that the company will now manufacture around a million PS4 consoles in 2022. Sony has confirmed PS4 production is still ongoing, amid struggles by both Microsoft and Sony to meet demand for their latest Xbox Series X and PS5 consoles.

Microsoft seems able to meet demand for the $299 Xbox Series S, though. At the time of publishing, the Xbox Series S is in stock at both Amazon in the UK and Best Buy in the US. Speaking just after the launch of the Xbox Series X / S in 2020, Xbox chief Phil Spencer told The Verge that the company had built more Xbox Series X consoles than Series S, but that ultimately the lower price point of the Series S would win out.

“We can actually build more of the Series S [chips] in the same [chip] die space as we can the Series X,” said Spencer. That’s a key reason for why we’re seeing steady Xbox Series S stock, alongside Microsoft’s decision to quietly discontinue the Xbox One S in favor of its next-gen consoles.

Denial of responsibility! TechNewsBoy.com is an automatic aggregator around the global media. All the content are available free on Internet. We have just arranged it in one platform for educational purpose only. In each content, the hyperlink to the primary source is specified. All trademarks belong to their rightful owners, all materials to their authors. If you are the owner of the content and do not want us to publish your materials on our website, please contact us by email – [email protected]. The content will be deleted within 24 hours.
ConsolesDiscontinuedgadget updateMicrosofttech boytech newstech news boytech update
Share FacebookTwitterGoogle+ReddItWhatsAppPinterestEmail

Use BT broadband, EE, Vodafone, Plusnet? You could be forced to pay £120 MORE this…