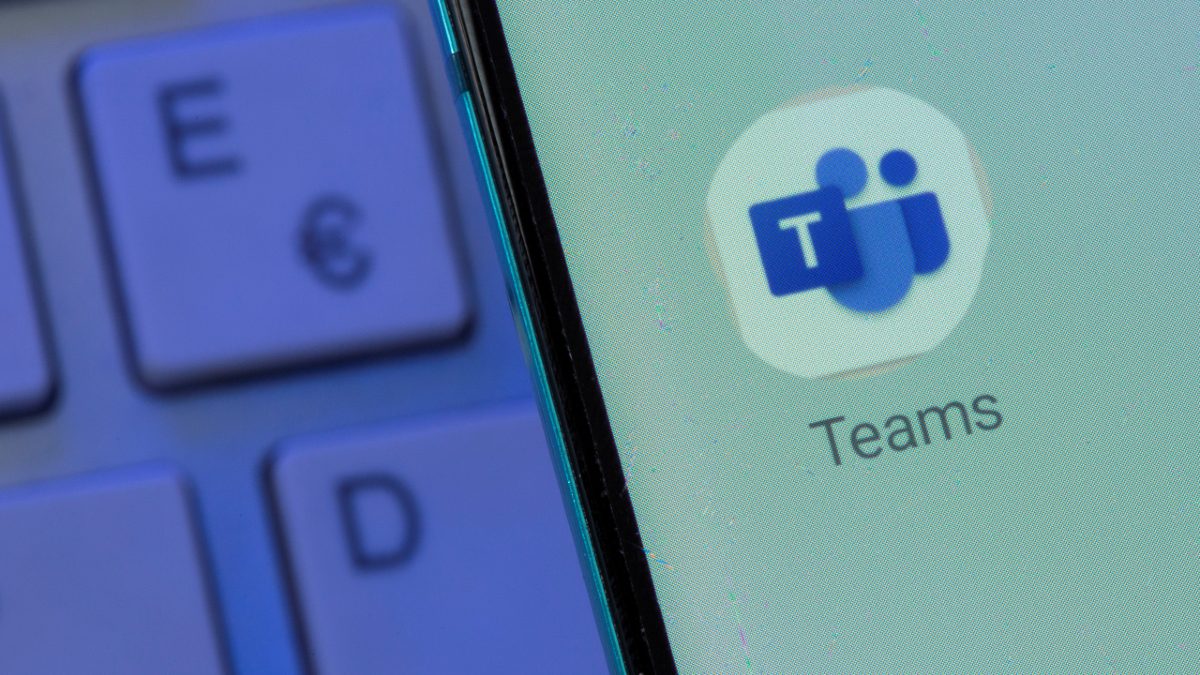 Microsoft Teams Down for Thousands of Users, Company Investigating Outage

Microsoft said on Wednesday it was investigating an outage where users were unable to access Microsoft Teams or leverage any features on the app, but did not disclose details on how many users were affected.

However, there were more than 4,800 incidents of people reporting issues with Microsoft Teams at about 10pm ET/ 7:30am IST, according to Downdetector.com, which tracks outages by collating status reports from sources including user-submitted errors on its platform.

The web monitoring firm also showed there were more than 150 incidents of people reporting issues with Microsoft Office 365. Meanwhile, statistics on Downdetector.in revealed that there were around 1,700 complaints of being unable to access Microsoft Teams from users in India at around 8:50am.

We’ve received reports of users being unable to access Microsoft Teams or leverage any features. We’re investigating the issue and further updates can be found in your Service Health Dashboard via TM402718.

Other big technology companies have also been hit by outages in the past year, with a near six-hour disruption at Meta keeping WhatsApp, Instagram, and Messenger out of reach for billions of users last October.

Earlier this month, Twitter was down for several users, according to user reports on downtime tracker Downdetector. While the service appeared to be working normally in India, other regions around the world, including the US, appear to be affected by the outage.

Internet monitoring group Netblocks, which tracks attempts to intentionally block internet access, says Twitter was “experiencing major international outages” but it was “not related to country-level internet disruptions or filtering.”

Notorious for outages in its early years, Twitter used its popular “Fail Whale” illustration, a beluga being lifted by birds, for such incidents until 2013 when it discontinued the logo.

This week on Orbital, the Gadgets 360 podcast, we discuss the Surface Pro 8, Go 3, Duo 2, and Laptop Studio — as Microsoft sets a vision for Windows 11 hardware. Orbital is available on Spotify, Gaana, JioSaavn, Google Podcasts, Apple Podcasts, Amazon Music and wherever you get your podcasts.

Denial of responsibility! TechNewsBoy.com is an automatic aggregator around the global media. All the content are available free on Internet. We have just arranged it in one platform for educational purpose only. In each content, the hyperlink to the primary source is specified. All trademarks belong to their rightful owners, all materials to their authors. If you are the owner of the content and do not want us to publish your materials on our website, please contact us by email – [email protected]. The content will be deleted within 24 hours.
companygadget updateInvestigatingMicrosoftmicrosoft office 365Microsoft Teamsmicrosoft teams down outage issues access office 365 user error microsoftoutage
Share FacebookTwitterGoogle+ReddItWhatsAppPinterestEmail