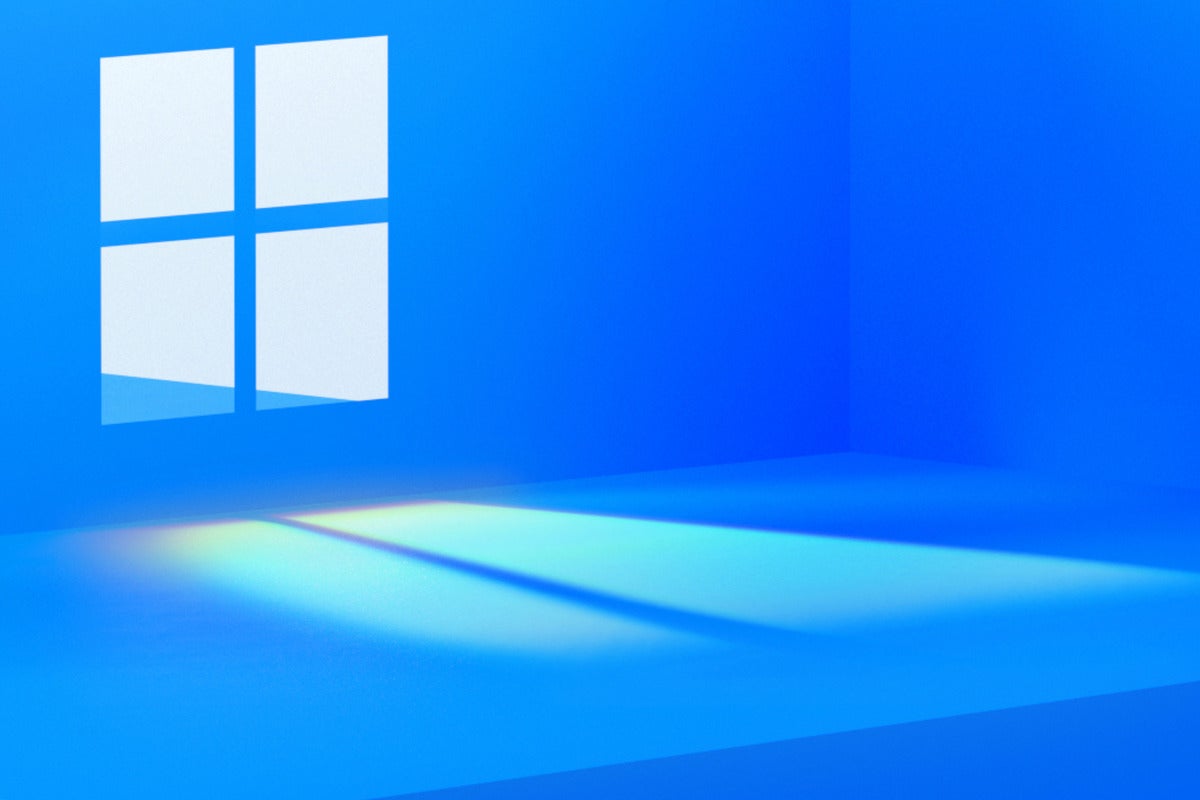 Microsoft teases ‘what’s next for Windows’ event in June

Microsoft has announced a livestreamed event on June 24 promising “what’s next for Windows,” possibly teasing a planned cosmetic overhaul of Windows 10.

The event will be held on June 24 at 11 a.m. Eastern Time, and will be livestreamed on this webpage, with the hashtag #MicrosoftEvent to drum up interest.

Microsoft chief executive Satya Nadella has already promised that Microsoft will soon release the most significant update to Windows in a decade. Some are even referring to it as “Windows 11.” If you look closely at the introductory image above, the Windows crossbar doesn’t cast a shadow, creating what could be an “11”. And, of course, there’s the 11 AM start time.

The company has quite a bit to talk about, actually. For one, Microsoft’s vision from late 2019 was of a world powered by dual-screen devices, like the Surface Neo, and Windows 10X. A few months after the initial announcement, Microsoft shifted gears and indicated that Windows 10X would be released for traditional single-screen devices. In May 2021, Microsoft killed off Windows 10X entirely, indicating that its key features would be folded into Windows itself. Explaining what all that means in the context of Windows’ evolution will take some time.

Microsoft’s next release, typically referred to as Windows 10 21H2, is also expected to include a graphical overhaul, known as “Sun Valley.” The UI refresh includes some new icons, and reportedly tweaks to the Start menu and other components. How radically different Sun Valley will look, however, is unknown. Microsoft certainly has the option of slimming it down to a Windows 10X-style minimalist interface. So far, however, none of the preview releases within the Windows 10 Insider channels have done that.

Windows 10 21H1 may also include features like auto HDR for PCs, and a revamped Microsoft Store app. The latter may have been alluded to when Nadella mentioned that the new Windows 10 update would “unlock greater economic opportunity for developers and creators.”

Denial of responsibility! TechNewsBoy.com is an automatic aggregator around the global media. All the content are available free on Internet. We have just arranged it in one platform for educational purpose only. In each content, the hyperlink to the primary source is specified. All trademarks belong to their rightful owners, all materials to their authors. If you are the owner of the content and do not want us to publish your materials on our website, please contact us by email – [email protected]. The content will be deleted within 24 hours.
eventgadget updateJuneMicrosoftteasestech boytech newstech news boy
Share FacebookTwitterGoogle+ReddItWhatsAppPinterestEmail