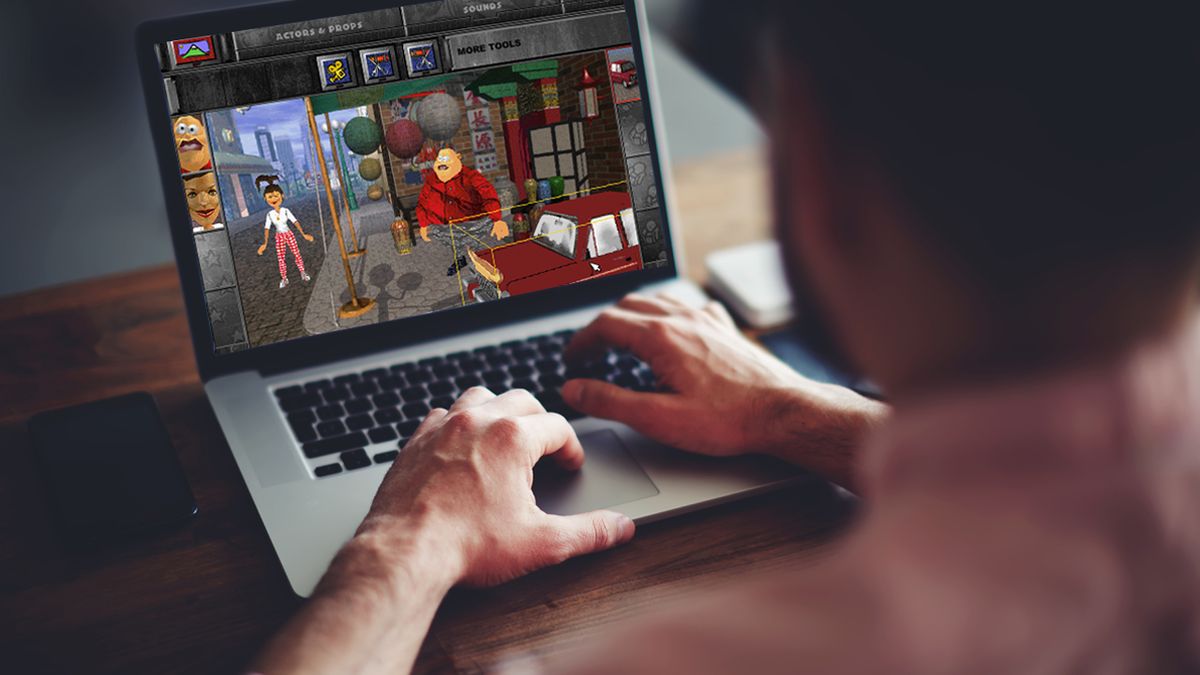 Originally launching in 1995, Microsoft’s 3D Movie Maker has long been enjoying its retirement, however, in a surprising turn of events, the aged software is now being given a new lease of life thanks to the source code being released after 27 long years.

The release of the 3D Movie Maker source code comes to us thanks to software necromancers Foone, Scott Hanselman, and Jeff Wilcox, who recently proclaimed their success at nabbing and releasing the software’s source code.

This was after ‘nerd sniping’ an engineer and telling them it can’t be done, which is a remarkably effective strategy.

Hey friends – we’ve open sourced the code to 1995’s Microsoft 3D Movie Maker https://t.co/h4mYSKRrjK Thanks to @jeffwilcox and the Microsoft OSS office as well our friends in legal and those who continue to put up with me being a nudzh. Thanks to @foone for the idea! Enjoy. https://t.co/6wBAkjkeIPMay 4, 2022

Now that the software is back in the wild once more after an extended absence, users who get the software running in Windows 11, can once again create somewhat horrifying 3D movies by placing characters and props into 3D pre-rendered environments that certainly look indicative of the era in which they were released.

3D Movie Maker from 1995 also marks the first-ever appearance of the infamous Comic Sans font that everyone loves to hate.

Analysis: Archival over all else

Regardless of whether or not you’re actually planning on using this aged software now that it is available via its source code, there’s no denying that this is a welcome decision from Microsoft and its Open Source Programs Office.

This chunk of history can now be properly archived and preserved for us all to marvel at.

As the home of the Comics Sans font and the progenitor, in some respects, of Windows Movie Maker and Clipchamp, Microsoft’s 3D Movie Maker will always hold a special place within Microsoft’s history.

With this in mind, it feels right that the program can now be properly arched and even used once again by those who wish to make some more unsettling 3D Movies.

Denial of responsibility! TechNewsBoy.com is an automatic aggregator around the global media. All the content are available free on Internet. We have just arranged it in one platform for educational purpose only. In each content, the hyperlink to the primary source is specified. All trademarks belong to their rightful owners, all materials to their authors. If you are the owner of the content and do not want us to publish your materials on our website, please contact us by email – [email protected]. The content will be deleted within 24 hours.
Boredgadget updatemakerMicrosoftsmovietech boytech newstech news boy
Share FacebookTwitterGoogle+ReddItWhatsAppPinterestEmail