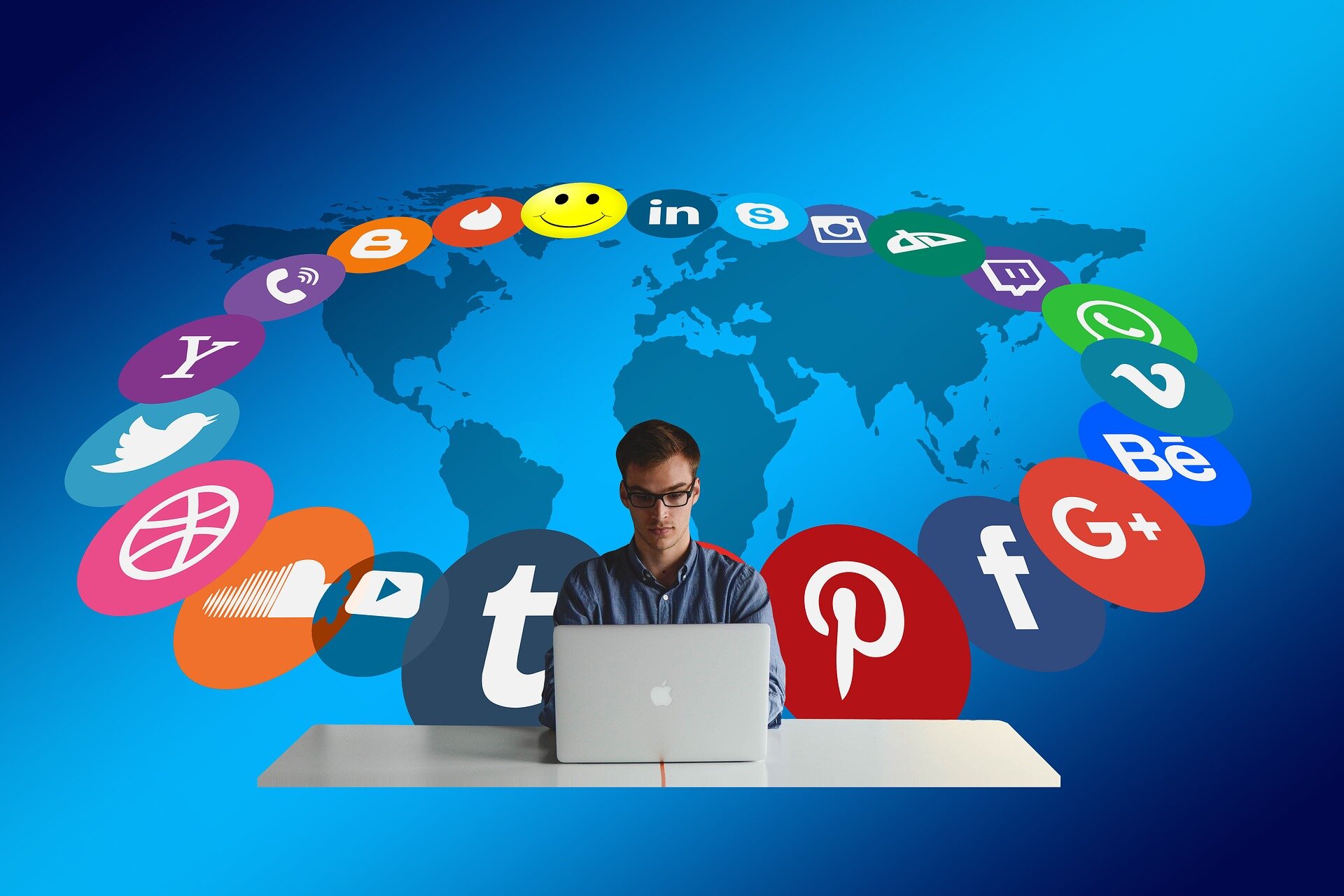 Marginalized social media users face disproportionate content removal from platforms, but the visibility of this online moderation is a double-edged sword.

Content moderation protects platform users from each other by removing offensive or illegal messages. Despite adhering to site policies and community norms, often times the moderated content targets marginalized groups, such as racial and gender minorities and queer people, said Oliver Haimson, assistant professor at the U-M School of Information and Digital Studies Institute.

“Content moderation is often difficult to study, as its visibility depends on a platform’s tools and moderators’ decision on whether to make their processes visible or not,” said study lead author Hibby Thach, a master’s degree student at the University of Illinois Chicago and incoming doctoral student at U-M.

In the study published in New Media & Society, the researchers analyzed live chat and streaming in a Twitch category involving women, people of color and LGBTQ+ people, and the text-based Reddit communities of transgender users. The visibility of content moderation processes differed between the two platforms.

On Twitch, streamers and viewers actively participate in the content moderation process or discuss content moderation decisions during livestreams, revealing their interventions with the phrase “message deleted by a moderator” and through “unban appeals.”

Visibility of moderation for both platforms is needed to address accountability and concerns around unfair content removal or account suspension, the researchers said. However, also in both cases, visibility is less critical in instances where content obviously violates community guidelines, particularly abusive and harmful content, they said.

Media attention focused on Reddit and Twitch has contributed to content moderation visibility. During the study, researchers saw greater transphobic activity on Reddit, as well as misogynistic and racist activity on Twitch. But marginalized users have also received social support. While community moderators have attempted to protect users, the platforms must continue using tools and detection devices to lessen the negative content, Thach said.

Denial of responsibility! TechNewsBoy.com is an automatic aggregator around the global media. All the content are available free on Internet. We have just arranged it in one platform for educational purpose only. In each content, the hyperlink to the primary source is specified. All trademarks belong to their rightful owners, all materials to their authors. If you are the owner of the content and do not want us to publish your materials on our website, please contact us by email – [email protected]. The content will be deleted within 24 hours.
accountabilityContentgadget updateharmincreasesmoderatingOnlineplatform
Share FacebookTwitterGoogle+ReddItWhatsAppPinterestEmail

Coinbase Would Shut Down Ethereum Staking If Dragged Under…