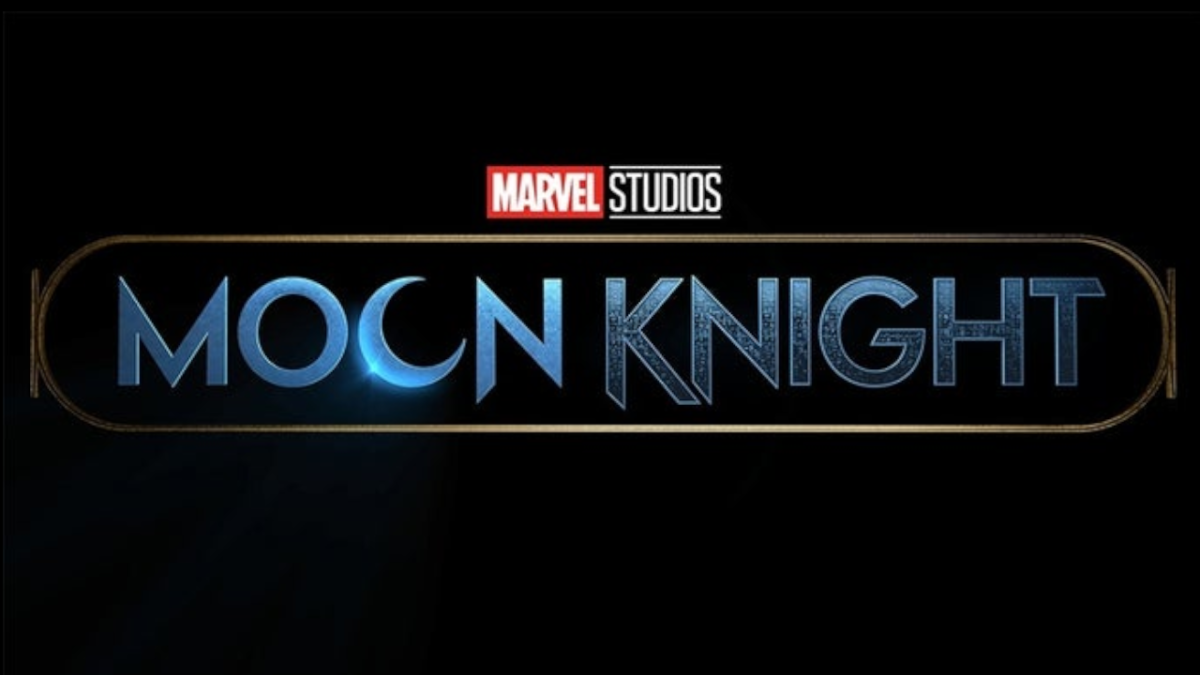 Moon Knight was announced as part of the MCU Phase Four’s handful of series, but unless you’re a comic book-lover or huge Marvel fan, it’s unlikely that you’ll be very familiar with him. Why has Marvel picked Moon Knight for his own series then? We don’t know, but the character has one of the more zany backstories and it will be interesting to see translate to a TV show.

Phase Four of the MCU has a slate of movies and series in the pipeline. WandaVision kicked things off, followed by Falcon and Winter Soldier. Loki is next up in the schedule, but we’ve also got What If…?, Ms. Marvel and She-Hulk to look forward to.

Given that Moon Knight isn’t at the forefront in popular culture, the series is going to need to set up the premise and spend a little time exploring it to draw fans in. Of its TV shows to date, Marvel’s most recognizable hero is Daredevil, who was first trotted out for a Ben Affleck movie years ago. Luke Cage, Jessica Jones, and Iron Fist were lesser known, but bagged their own Netflix shows. However, all four were eventually cancelled, so we’ll have to see how Moon Knight fares out in the wild.

Most viewers will be going in with little-to-no knowledge of the Batman-like character, and there’s not a great deal of details floating around about the cast or production of the series so far. But we’ve gathered up all the titbits we do know, and will add more news as it drops. For now, here’s everything we know about Moon Knight so far.

Just a quick primer on Moon Knight for those of you who’ve not heard of him before, or aren’t familiar with his antics. The character debuted in 1975. He’s known as Marc Spector when he’s not prancing about in a cape, or as one of his many alter egos. He had a handful of jobs before transitioning to being a superhero; his past professions include being a boxer, a U.S. Marine, and working for the CIA, before turning to mercenary work.

As all henchman eventually discover, mercenary work doesn’t always pan out the way they would have hopes. And Spector comes to the same conclusion when he’s double-crossed on a job by his boss Raoul Bushman. After taking a brutal beating that leaves him on the brink of death, Spector is presented with a second chance at life by none other than the Egyptian moon god Khonshu.

Unfortunately, there are strings attached; Khonsu wants to hitch a ride inside Spector’s body, having him act as his avatar on this earthly plane. The deal is done, and Spector heads back to the U.S. where he adopts a series of alter egos for himself, including millionaire Steven Grant and cab driver Jake Lockley. Rather than simple disguises however, these personalities err more on the side of identity disorder, each with its own memories, skills etc.

Moon Knight has dabbled with powers over the years, being the avatar of an Egyptian god, but hasn’t consistently held onto them. He supplements his abilities with various gadgets and gizmos to help get the job done. The various identities and positions they hold help Spector on his vigilante quest, and coupled with his lack of super powers, gave rise to the Batman comparisons.

Marvel hasn’t given us exact release dates for all of its upcoming series, but we’re guessing we’ll see Moon Knight make its Disney Plus debut in early 2022. With Loki coming this month, What If…? slated for August, and Ms. Marvel and Hawkeye set for late 2021, things are looking a little crowded this year.

Filming has already started on Moon Knight, so expect the six episode series to premiere in 2022.

Moon Knight filming is underway, and kicked off back in April in Budapest. While there’s no official trailer just yet, photos snapped on set show off Ethan Hawke, set to play a villain in the show, dressed in a brown tweed ensemble.

The costume hasn’t helped narrow things down, and if anything, it’s stoked the fires of speculation as to who Hawke might be playing. He was reportedly toting around a cane as part of the getup, but it’s not pictured.

Currently, people are guessing that Hawke could be portraying either Dracula, which could segue nicely into the Blade reboot, or Betrand Crawley. The latter isn’t a villain in the comics, and acts as an ally and informant of Moon Knight’s cabby alter ego, but that doesn’t mean that Marvel will shy away from rejigging things for the series.

So far, Oscar Isaac has been confirmed to play the titular Moon Knight, and Ethan Hawke will be playing the villain of the story — although we don’t quite know who that is at this stage. May Calamawy is also listed on the series’ IMDB page, but we don’t know which character she’s set to portray just yet.

Jeremy Slater (The Umbrella Academy, The Exorcist) is head writer and executive producer, while directing duties will be split between Mohamed Diab, Justin Benson and Aaron Moorhead. Diab will reportedly be handling the lion’s share of directing, while the indie filmmakers will step up to the plate for a couple of episodes.

Denial of responsibility! TechNewsBoy.com is an automatic aggregator around the global media. All the content are available free on Internet. We have just arranged it in one platform for educational purpose only. In each content, the hyperlink to the primary source is specified. All trademarks belong to their rightful owners, all materials to their authors. If you are the owner of the content and do not want us to publish your materials on our website, please contact us by email – [email protected]. The content will be deleted within 24 hours.
castdategadget updateKnightlatestMoonnewsrelease
Share FacebookTwitterGoogle+ReddItWhatsAppPinterestEmail

Beware, hackers are using this ‘trick’ to hijack your WhatsApp account

Beware, hackers are using this ‘trick’ to hijack…

Old Python package comes back to life and delivers malicious…