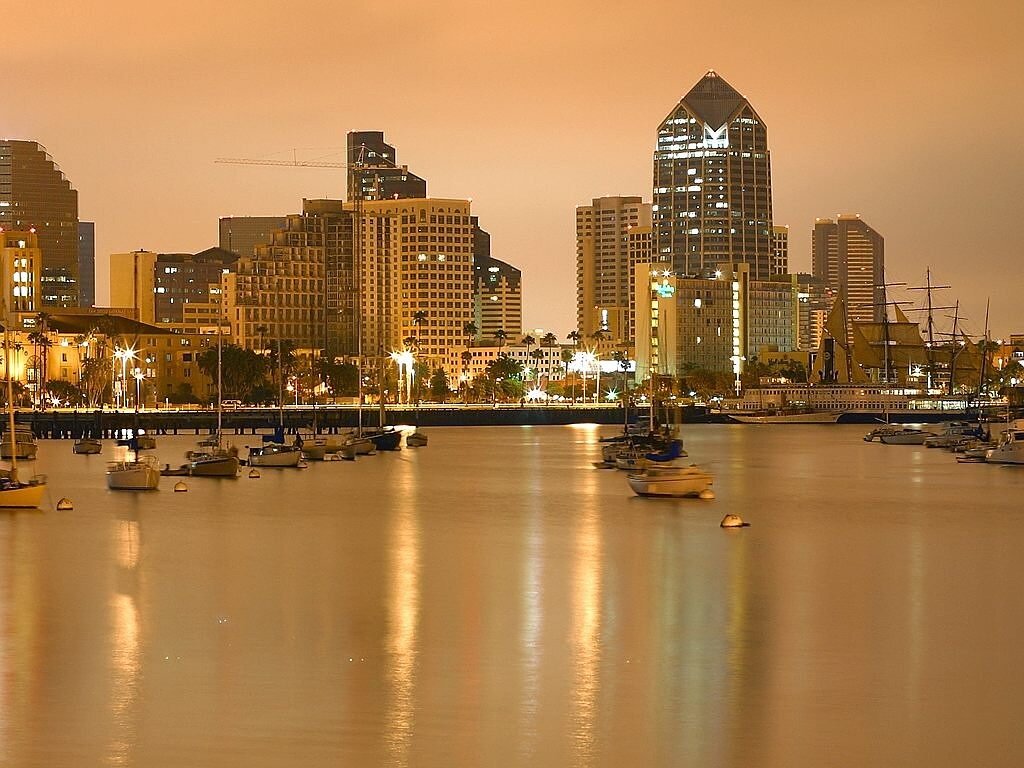 Tech and biotech companies have revealed plans recently for enough job cuts to erase more than 6,000 jobs in the Bay Area, cutbacks that could weigh on the region’s economy in the weeks and months to come.

Job cuts affecting thousands of workers in the Bay Area have been submitted to California labor officials starting in early October, according to this news organization’s analysis of WARN letters and posts on the state Employment Development site.

“Tech layoffs are happening, the people who are affected, their lives are being disrupted,” said Russell Hancock, president of Joint Venture Silicon Valley, a San Jose-based think tank. “In some cases, it may mean that they will be deported.”

The sobering total since Oct. 1: Well over 6,200 jobs affecting tech or biotech workers have been cut or are scheduled to be eliminated at Bay Area locations by sometime in February 2023, the EDD filings show.

“The tech and biotech layoffs are not happening at a rate that will damage the overall Bay Area economy,” said Patrick Kallerman, vice president of research for the Bay Area Council Economic Institute. “That’s not to say that something else might not occur. But the cuts so far appear to be primarily circumstantial.”

The largest known total of Bay Area tech and biotech layoffs in the current crop of cutbacks was reported by Facebook app owner Meta Platforms, which last week revealed plans to eliminate 2,564 jobs in the region.

Here are some primary details of the notable staffing reductions being planned, or recently completed, in the nine-county region by tech and biotech companies. The information consists of the name and number of jobs being cut in the Bay Area:

Meta’s biggest chunk of layoffs was slated to occur in Menlo Park, where the company has its world headquarters. The owner of Facebook is eliminating 1,642 jobs in Menlo Park, 362 in San Francisco, 237 in Sunnyvale, 179 in Burlingame and 144 in Fremont.

The most recent jobs report from the state Employment Development Department, released on Friday, showed that the Bay Area added a robust 17,600 jobs in October, powered by big gains in Santa Clara County, the San Francisco-San Mateo region and the East Bay.

Of the overall total gained in October, tech companies added 6,300 jobs, or 35.7%—more than one-third—of all the positions that were gained last month, according to this news organization’s analysis of seasonally adjusted figures that Beacon Economics and UC Riverside compiled and provided.

Plus, prior to the October time frame and not included in the current bout of tech and biotech cutbacks, Tesla revealed plans to chop 288 jobs, including 229 in San Mateo and 69 in Fremont, which were scheduled to be completed by late August.

And casting a potentially ominous pall over the Bay Area economy, Cisco Systems last week revealed that it has decided to eliminate 5% of its worldwide workforce.

That could work out to a loss of more than 4,100 Cisco workers globally. This number arises from the 83,300 full-time workers that Cisco employed at the end of July 2022, as disclosed in a filing with the Securities and Exchange Commission.

The tech sector is rightfully deemed by experts to be one of the primary engines of the Bay Area economy.

But Scott Anderson, chief economist with Bank of the West, warns that this dominance could become a hindrance in a downturn.

Denial of responsibility! TechNewsBoy.com is an automatic aggregator around the global media. All the content are available free on Internet. We have just arranged it in one platform for educational purpose only. In each content, the hyperlink to the primary source is specified. All trademarks belong to their rightful owners, all materials to their authors. If you are the owner of the content and do not want us to publish your materials on our website, please contact us by email – [email protected]. The content will be deleted within 24 hours.
AreaBayBiotechcutseconomygadget updatejobroil
0
Share FacebookTwitterGoogle+ReddItWhatsAppPinterestEmail