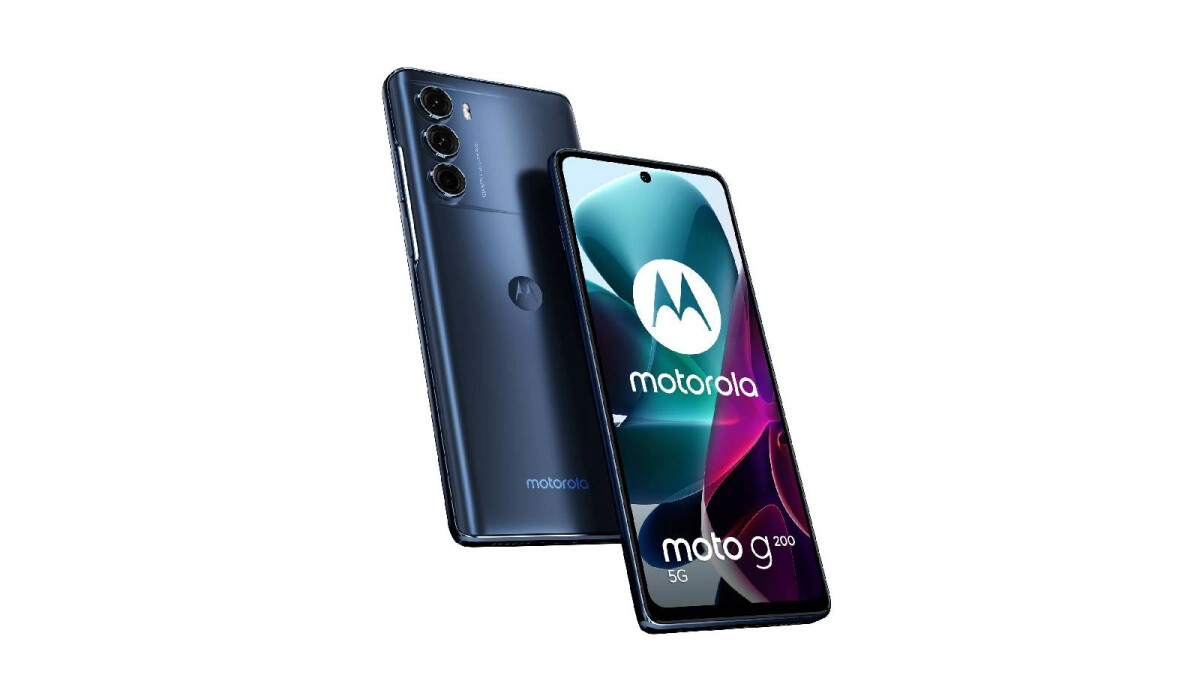 Motorola may be the first to release a 200MP phone, could it be the Edge X?

By Scott Marlette Last updated Nov 24, 2021
0
Share
In September, Samsung announced the first 200MP smartphone sensor and it’s highly unlikely that the company’s next flagship, the Galaxy S22 Ultra, will employ the unit. Apparently, the South Korean company is in no hurry to release the world’s first handset with a 200MP sensor, and the honor will not go to Xiaomi either.

Motorola will be the first company to launch a 200MP phone

This tip comes from leaker Ice Universe, who also adds that Xiaomi will be the next to release a 200MP smartphone, sometime in the second half of 2022. Previously it was believed that the forthcoming Xiaomi 12 series would be the first to feature a 200MP sensor, but new reports claim that the flagship model will instead use a 50MP main camera.
If Xiaomi is planning to release a phone with a 200MP shooter in the second half of 2022, Motorola will likely release its 200MP handset sometime before that. It might be the Moto Edge X, which rumors alleged would be the first handset to flaunt Qualcomm’s next flagship chip, the Snapdragon 8 Gen1.
The Samsung Galaxy S22 series, which will probably also utilize Qualcomm’s new premium chip, will reportedly be announced in early February. Channeling our inner Sherlock Holmes, we wonder if that means the Moto Edge X will be released in January, or perhaps towards the end of the year?
Motorola has already started teasing the phone and appears to believe that it will be one of its best phones and surpass expectations. We are only speculating here and no evidence exists to suggest that the Moto Edge X will offer a 200MP camera.
As for Samsung, although the company’s next foldable flagship is rumored to come with better cameras than the current generation, it is unlikely to get the 200MP sensor. Instead, the Galaxy S23 will seemingly be the company’s first phone to feature a 200MP camera.

Samsung’s 200MP camera, which is called the ISOCELL HP1, features 0.64μm pixels and the new ChameleonCell pixel-binning technology for churning out 50MP images using 1.28μm pixels or 12.5MP shots using 2.56μm pixels in low-lit environments. It’s also capable of shooting 8K videos at 30fps with minimum loss in the field of view. It can also record 4K videos at 120fps and FHD clips at 240fps. The company says that the unit can capture details that the naked eye misses.

Denial of responsibility! TechNewsBoy.com is an automatic aggregator around the global media. All the content are available free on Internet. We have just arranged it in one platform for educational purpose only. In each content, the hyperlink to the primary source is specified. All trademarks belong to their rightful owners, all materials to their authors. If you are the owner of the content and do not want us to publish your materials on our website, please contact us by email – [email protected]. The content will be deleted within 24 hours.
200MPedgegadget updateMotorolaphonereleasetech boytech news
0
Share FacebookTwitterGoogle+ReddItWhatsAppPinterestEmail

Is open source better or worse off because of corporate money?