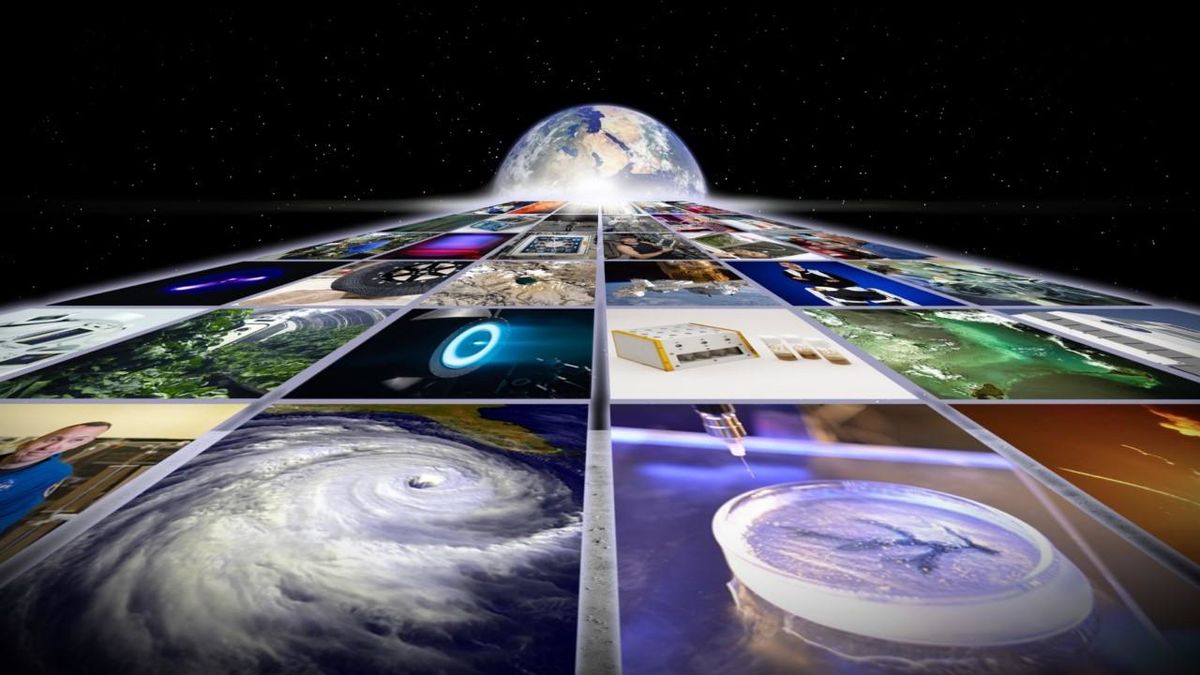 US space agency NASA has released a free single-player management game on the Microsoft Store – but To The Moon and Beyond may not send your spirits out of this world.

Released for Xbox Series X|S and Xbox One, To the Moon and Beyond (opens in new tab) is a semi-educational management game that challenges you to develop your own burgeoning space program as you attempt to launch crews of astronauts and establish a permanent base on the Moon. You’ll be choosing between research opportunities to pursue on the International Space Station, and picking between projects to invest in back on Earth, all while trying to develop your space program at the minimal cost possible.

Using a card-based system, the game has you pick between different research options and manage your budget, as well as respond to random events that threaten to upturn your spacefaring initiative. In between building rockets, rovers, and space suits, you’ll be trying to complete eight mission-critical objectives before time runs out.

It all looks very simple and certainly doesn’t have anything on the complexity of other space-themed games like Kerbal Space Program. It’s primarily a piece of edutainment, replete with links to online NASA articles so you can learn about contemporary aeronautical engineering. To the Moon and Beyond does come with a full batch of achievements, though, and completing all 11 will earn you 1,000 Gamerscore.

This isn’t the first time the game’s launched, however. To the Moon and Beyond originally released for iOS and Android devices in 2020, although NASA said (opens in new tab) it anticipated bringing the game to Xbox down the line.

This isn’t the first time NASA has co-operated in the development of a video game. The agency previously teamed up with developer Vision Videogames to create the 2005 space station manager SpaceStationSim. It lent the studio technical specifications and personnel to create an accurate 3D model of the International Space Station, and some NASA employees even volunteered as beta testers for the game.

Video games are no strangers to edutainment. The Financial Times released The Climate Game (opens in new tab) only earlier this year, challenging players to manage a country’s economy and diversify its industries away from fossil fuels to reach a net-zero carbon economy by 2050. The interactivity of video games is often seen as a valuable way of teaching children and families about real-world issues, and the consequences of tough decisions.

If you fancy your space strategy mix, but want something a little harder than NASA’s family-friendly game, check out Surviving Mars. Or, if meticulous industrial planning is more your thing, consider Factorio, which we reckon is one of the best PC strategy games around.

Denial of responsibility! TechNewsBoy.com is an automatic aggregator around the global media. All the content are available free on Internet. We have just arranged it in one platform for educational purpose only. In each content, the hyperlink to the primary source is specified. All trademarks belong to their rightful owners, all materials to their authors. If you are the owner of the content and do not want us to publish your materials on our website, please contact us by email – [email protected]. The content will be deleted within 24 hours.
freegadget updategameKerbalNASAprogramreleasedSpace
Share FacebookTwitterGoogle+ReddItWhatsAppPinterestEmail

12 titles that inspired the Netflix show

Let this small AI-powered drone be your perfect travel…