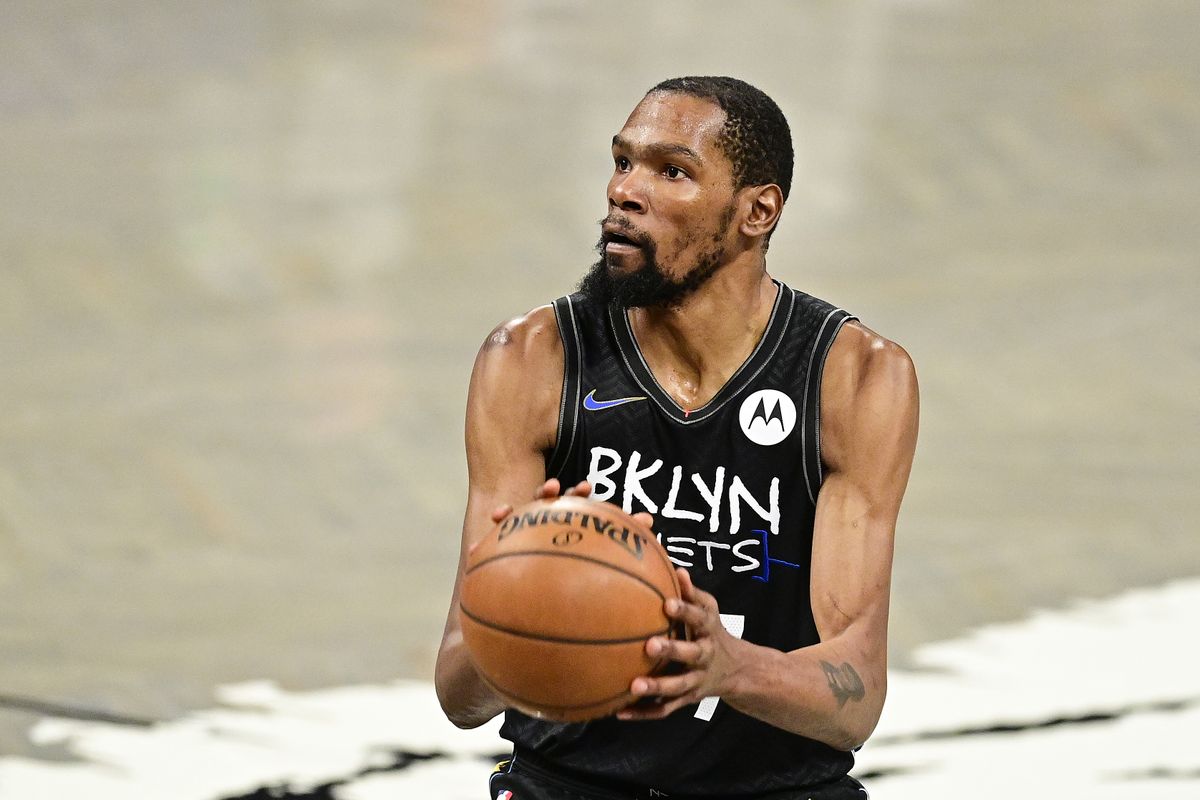 Round 2 of the NBA playoffs live streams is now one game away from being completely live, as we’re getting another Mavericks vs Clippers live stream, after Los Angeles tied it up. That win was accomplished by a masterful performance from Kawhi Leonard.

And we’re about to get the start of the Bucks vs Nets live streams as “The Greek freak” takes on Brooklyn’s Big Three. Next, Trae Young and the Hawks bring their lack-of-ebullience to Philadelphia, which is praying for Joel Embiid’s health. The third round-2 series that’s shored up is Nuggets vs Suns, and starts on Monday.

Again, the big story right now feels like how crowds are back. Except the number of cases of poor fan behavior makes us wonder if all of said fans should be allowed back.

If it feels like the NBA playoffs are happening too soon — well, that’s because the NBA season is a little shorter than the average, as the ripple effects of last year’s bubble season remain.

We’re now on the other end of the play-in games, and looking to see who makes it to round 2.

How to watch NBA live streams with a VPN

If you’re away from home, or you’re subject to regional blackouts, can’t watch the NBA live streams from where you are, you can still get the livestreams with a virtual private network, or VPN. A VPN makes it so that you can appear to be surfing the web from your home town, so you can access the same streaming services you already paid for.

We think speed, security and simplicity make ExpressVPN second to none. During our tests, we saw fast connection times, and we’re impressed by the service’s ability to access more than 3,000 services spread out across 160 locations in 94 countries.View Deal

How to watch the NBA playoffs live streams in the US

In the U.S., the NBA’s nationally televised games are airing on ABC, ESPN, TNT and NBA TV.

If you don’t have a cable or satellite package, and have cut the cord, you can get those channels via live TV streaming services (depending on your region), including Sling TV, Hulu With Live TV, Fubo TV and AT&T TV Now.

Of these options, we recommend Sling TV, which starts at $35 a month and offers more than 50 channels, including ESPN (in its Orange package). Sling may not have ABC, but ABC NBA playoff games will be simulcast on ESPN3 — which Sling has.

ESPN and TNT are a part of the Sling TV Orange package, which costs $35 and comes with more than 30 channels. Get the NBA TV add-on for $10. Sling TV is offering $25 dollars off the first month.

Fubo.TV: If you love sports, you probably want to check out Fubo.TV. It’s got a 7-day free trial so you don’t need to pay up front. Fubo’s dozens of channels include local networks like ABC and ESPN. You can also add on NBA TV. Fubo doesn’t have TNT.View Deal

NBA live streams in the UK

Basketball fans in the UK can watch the NBA bubble games on Sky Sports, via Sky, BT and Virgin Media packages. Games are broadcast live, so tipoff times range from 11:30 p.m. to 2 a.m. BST. Those without Sky Sports can pick it up from Now TV, with prices starting at £9.99.

Brits can also get the NBA League Pass UK package, which costs £42.99 and gets you the NBA live streams for the playoffs and finals.

Denial of responsibility! TechNewsBoy.com is an automatic aggregator around the global media. All the content are available free on Internet. We have just arranged it in one platform for educational purpose only. In each content, the hyperlink to the primary source is specified. All trademarks belong to their rightful owners, all materials to their authors. If you are the owner of the content and do not want us to publish your materials on our website, please contact us by email – [email protected]. The content will be deleted within 24 hours.
gadget updateliveNBAOnlineplayoffsstreamstech boytech news
Share FacebookTwitterGoogle+ReddItWhatsAppPinterestEmail

You can lock Chrome incognito tabs on Android now. Bring it to the PC!

Samsung Galaxy S23 confirmed to debut with a custom “for…

You can lock Chrome incognito tabs on Android now. Bring it…