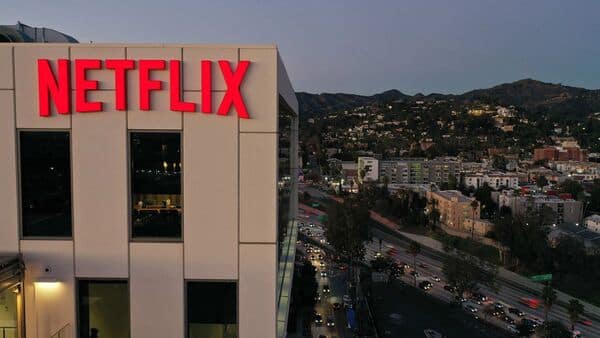 Streaming platform Netflix is in the early stages of its video-game strategy and is continuing to work on the selection of games in its mobile apps. And later this month, the streaming giant will drop its first first-person shooter title, as per news agency ANI report.

Notably, Netflix will soon introduce ‘Into the Dead 2: Unleashed’, a zombie-apocalypse shoot-’em-up described as the “ultimate runner/shooter hybrid,” reported Variety.

The new game, from New Zealand-based developer PikPok, armed players must fend off ever-increasing zombie threats while “crossing treacherous terrain… Maim, mow down, and eliminate the Dead – anything to keep moving,” according to Netflix’s description.

How to play the games?

Since launching games worldwide in November, Netflix has rolled out 14 titles, available for no additional charge in its mobile apps. Those range from casual puzzle and card games to scrolling arcade-style titles.

Netflix subscribers can download games directly from the streamer’s mobile app for both Android and iOS from a dedicated games section available on the platform.

In a related development, as part of its video-gaming expansion, Netflix has acquired two game studios: Night School Studio, best known for its supernatural mystery adventure title ‘Oxenfree’, and Next Games, a mobile games developer based in Finland, whose titles include the story-driven puzzle game ‘Stranger Things: Puzzle Tales’ and two based on hit zombie series ‘The Walking Dead’.

(With inputs from agencies)

Denial of responsibility! TechNewsBoy.com is an automatic aggregator around the global media. All the content are available free on Internet. We have just arranged it in one platform for educational purpose only. In each content, the hyperlink to the primary source is specified. All trademarks belong to their rightful owners, all materials to their authors. If you are the owner of the content and do not want us to publish your materials on our website, please contact us by email – [email protected]. The content will be deleted within 24 hours.
firstpersongadget updategamesgaming platformmonthnetflixnetflix gamesnetflix gaming foray
Share FacebookTwitterGoogle+ReddItWhatsAppPinterestEmail