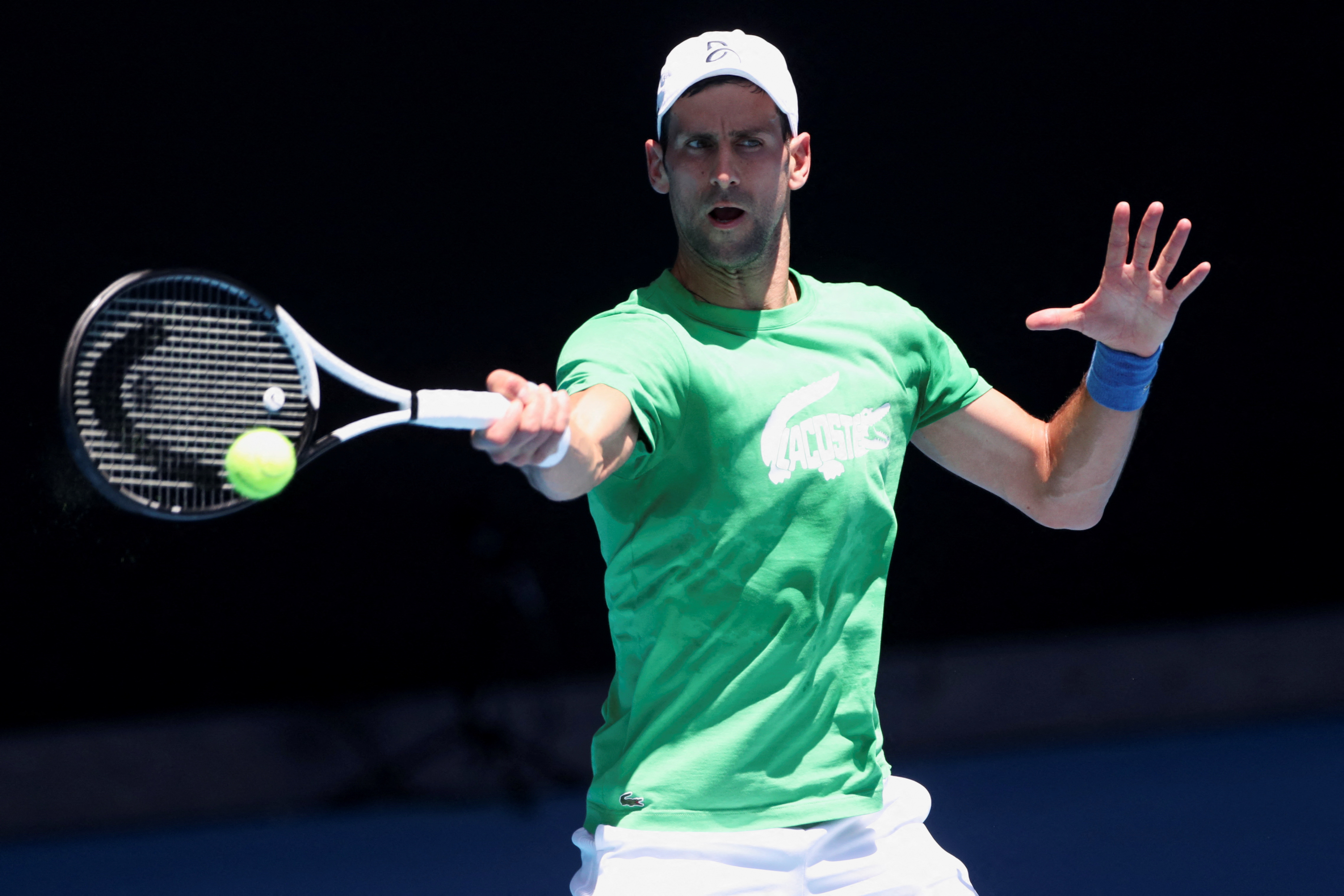 Netflix greenlights a tennis docuseries from the ‘Drive to Survive’ team

Netflix is making a bigger push into sports docuseries following the success of Formula 1: Drive to Survive. We learned this week that a show covering the 2022 PGA Tour and men’s major golf championships is on the way, and now the company has announced a similar show covering the world of top-level tennis is in the works.

All three shows are being produced or co-produced by the same company, Box to Box Films. Netflix says the as-yet-untitled tennis series will devote equal time to men and women. The names of the players involved haven’t been revealed, according to , but given the high-profile names taking part in Drive to Survive and the golf show, expect the tennis series to feature prominent figures.

Netflix has locked in deals with both tennis governing bodies, the ATP and WTA, as well as the organizers of the four Grand Slam tournaments — the biggest events on the tennis calendar. Given that production has started at the Australian Open, the docuseries could start with some major drama.

On Friday, Australian officials once again revoked the visa of Novak Djokovic, the world’s top-ranked men’s player, this time “on health and good order grounds.” Djokovic, who is unvaccinated against COVID-19, said earlier this month that he was granted a medical exemption to travel to Australia and continue his quest for a record 21st men’s Grand Slam singles title. However, questions were raised about the validity of his exemption, and he admitted to making an “error of judgment” by attending public events in December while awaiting the awaiting the results of a COVID-19 test. He tested positive.

Drive to Survive helped to boost the popularity of Formula 1, especially among US viewers. Tennis execs will surely be hoping for a similar effect from the upcoming docuseries. Last year’s US Open drew an average of 796,000 viewers, the second-lowest viewing figures since ESPN secured rights to the tournament in 2015.

Denial of responsibility! TechNewsBoy.com is an automatic aggregator around the global media. All the content are available free on Internet. We have just arranged it in one platform for educational purpose only. In each content, the hyperlink to the primary source is specified. All trademarks belong to their rightful owners, all materials to their authors. If you are the owner of the content and do not want us to publish your materials on our website, please contact us by email – [email protected]. The content will be deleted within 24 hours.
docuseriesdrivegadget updategreenlightsnetflixsurviveteamtech boy
Share FacebookTwitterGoogle+ReddItWhatsAppPinterestEmail

5 event-driven architecture mistakes and how to avoid them