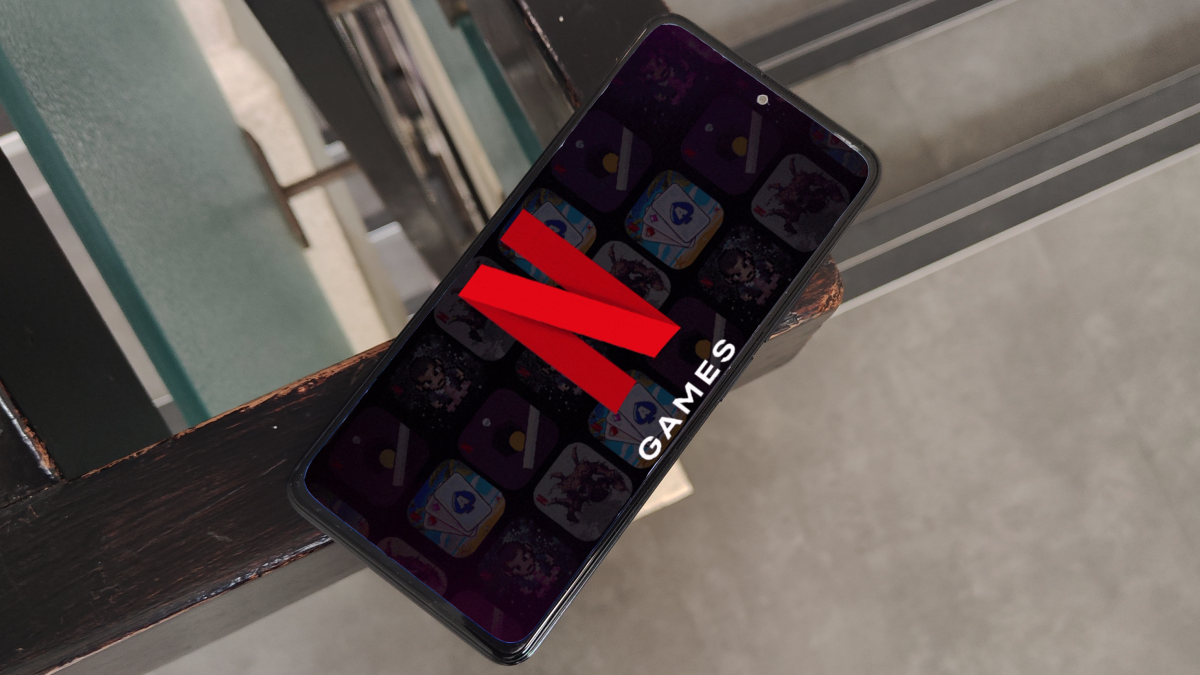 Netflix wants to be a genuine Apple Arcade rival, but it’s falling into the same trap

If you’re a fan of mobile gaming, Netflix probably isn’t your first port of call when you’re looking to try a new title. You’ll probably use our lists of the best iPhone games or best Android games instead, of course.

But it sounds like Netflix is trying to change that: it launched Netflix Games in late 2021, offering a few titles on its mobile phone app, and according to a new report from The Washington Post, that’s just the beginning.

The report suggests Netflix will offer as many as 50 games on its app by the end of 2022 – at the time of writing, it has just 18. Currently, some of its titles are based on its TV shows, and others aren’t, and it’s not clear if this mix will continue.

Netflix offers plenty of TV shows and movies based on popular video games including The Witcher, Cuphead and League of Legends, so the company clearly has games on its mind, though projects in this vein have so far been duds far more than they have been hits.

According to The Washington Post, while Netflix has a legacy in adapting video games into TV series, it’s looking to focus more on moving its projects the other way, turning more shows into games. Nailed It! The Game, anyone?

It’s already been reported that Netflix is working to adapt the crowdfunding-hit board game Exploding Kittens to the screen, both as a TV show and as a mobile game, but that still leaves at least 30 more titles we can expect to see over time.

It seems that Netflix wants to be Apple Arcade: that’s a mobile game streaming service for Apple devices that, with one subscription, lets you download loads of games onto your smartphone or tablet.

However, for one big reason, Apple Arcade still isn’t the mobile gaming powerhouse that Apple likely wants it to be, and it seems that Netflix could fall into the same trap. To turn eyes, Netflix doesn’t need to produce loads of games – it needs one hit title.

Apple Arcade arguably doesn’t have a massive title to convince people to use it – there’s no rival to Call of Duty Mobile, Genshin Impact or Pokemon Go, three super-popular smartphone titles, to draw people away from those heavyweights.

It’s one thing if Netflix increases its offering to 50 titles by the end of 2022, but unless any of those is a must-play, it’s simply offering quantity instead of quality. Currently, it doesn’t have any stand-out titles, perhaps other than a Stranger Things spin-off RPG which actually released well before Netflix Games debuted.

So if Netflix does want to be a mobile gaming player, it needs to come up with one smash-hit that keeps people coming back. And when that happens, perhaps we’ll spend more time playing Netflix’s games instead of using it to watch fun but forgettable blockbusters.

Denial of responsibility! TechNewsBoy.com is an automatic aggregator around the global media. All the content are available free on Internet. We have just arranged it in one platform for educational purpose only. In each content, the hyperlink to the primary source is specified. All trademarks belong to their rightful owners, all materials to their authors. If you are the owner of the content and do not want us to publish your materials on our website, please contact us by email – [email protected]. The content will be deleted within 24 hours.
appleArcadefallinggadget updategenuinenetflixrivaltech boy
Share FacebookTwitterGoogle+ReddItWhatsAppPinterestEmail