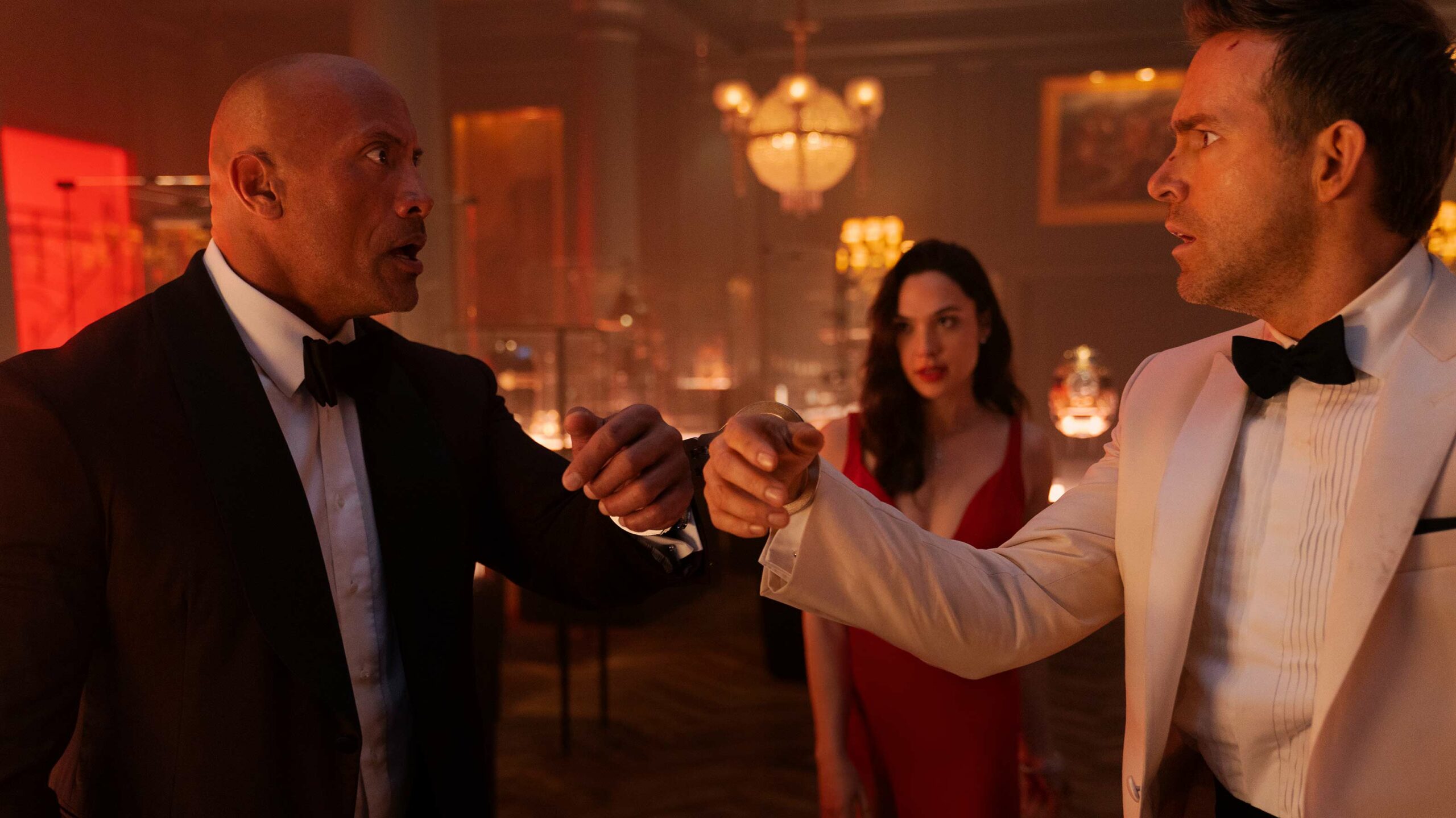 Netflix is adopting a new game plan for its original film business.

Speaking to many executives and other Hollywood insiders, The Hollywood Reporter notes that going forward, the streamer will pursue “fewer” movies that are “bigger” and “better.”

Essentially, Netflix is eyeing more movies in the vein of Don’t Look Up, Red Notice and Adam Project — big-budget star-studded affairs that rank among its most-watched originals ever. In a recent earnings call, Netflix co-CEO and CCO Ted Sarandos hinted as much, highlighting upcoming “big event films” like July’s The Gray Man (a Russo brothers action film starring Ryan Gosling and Chris Evans) and Q4 2022’s Knives Out 2 starring Daniel Craig as a key driver of subscriber growth.

However, THR notes that this likely won’t include more prestige films that cost $200 million USD (about $253 million CAD), like Martin Scorsese’s The Irishman. Netflix had previously been willing to make big moves like that to attract talent like the legendary filmmaker, but it seems like it’s more interested in spending that money on more widely appealing fare.

It should be noted that smaller films aren’t expected to completely go away, though, with one THR source suggesting that they’ll instead likely become more niche and cater to specific audiences. Further, Netflix may emphasize consolidating budgets into single projects; one example floated around is opting to make a single $20 million USD (about $25 million CAD) film instead of two $10 million USD (about $12.7 million CAD) ones. Netflix is also reportedly looking to scale back on animation, which isn’t a surprise considering the streamer has been axing many animated shows and associated talent.

“The goal will be to make the best version of something instead of cheapening out for the sake of quantity,” one source told THR of the company’s overall mandate.

The goal, however, is still to hit “a new movie every week.” Part of what will help with that is acquisitions, which THR expects Netflix to still keep making. For example, the company just paid around $50 million USD (about $63 million CAD) for the Emily Blunt-led conspiracy film Pain Hustlers.

Restructuring its film business is just one of several steps that Netflix is taking amid unprecedented subscriber losses and increased streaming competition from the likes of Disney (Disney+), Warner Bros. (HBO Max) and Universal (Peacock). Other plans include a paywall on password sharing and a lower-cost, ad-supported membership option.

Denial of responsibility! TechNewsBoy.com is an automatic aggregator around the global media. All the content are available free on Internet. We have just arranged it in one platform for educational purpose only. In each content, the hyperlink to the primary source is specified. All trademarks belong to their rightful owners, all materials to their authors. If you are the owner of the content and do not want us to publish your materials on our website, please contact us by email – [email protected]. The content will be deleted within 24 hours.
Biggerfilmfocusgadget updateNetflixsReportstrategytech boy
Share FacebookTwitterGoogle+ReddItWhatsAppPinterestEmail