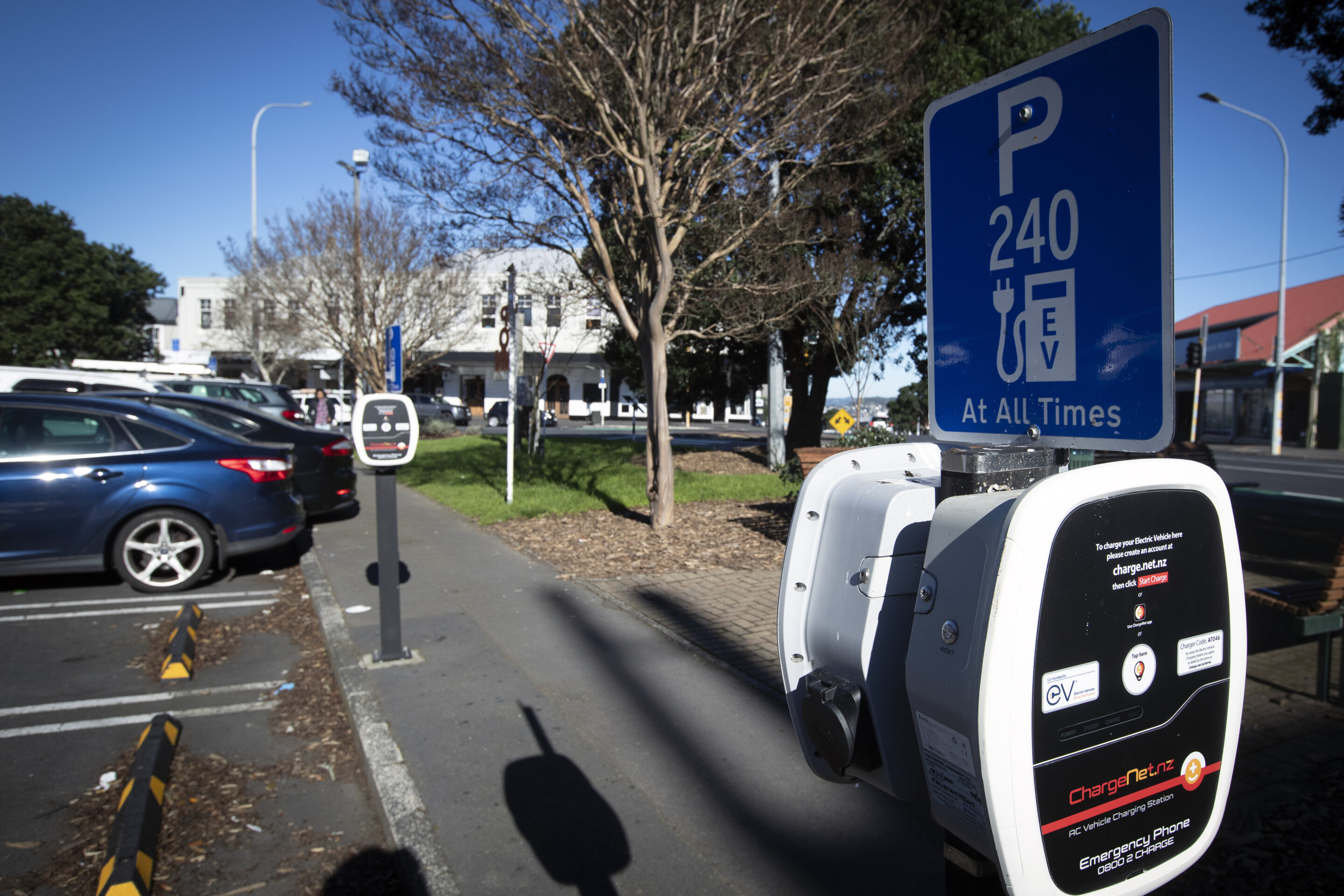 New Zealand’s government said Monday it will help pay for lower-income families to scrap their old gas guzzlers and replace them with cleaner hybrid or electric cars as part of a sweeping plan to reduce greenhouse gas emissions.

The government said it plans to spend 569 million New Zealand dollars ($357 million) on the trial program as part of a larger plan that includes subsidies for businesses to reduce emissions, a switch to an entirely green bus fleet by 2035 and curbside food-waste collection for most homes by the end of the decade.

“This is a landmark day in our transition to a low emissions future,” Prime Minister Jacinda Ardern said in a statement. “We’ve all seen the recent reports on sea level rise and its impact right here in New Zealand. We cannot leave the issue of climate change until it’s too late to fix.”

The plan represents a step toward the pledges the nation made under the 2016 Paris Agreement on climate change and New Zealand’s stated goal of achieving net-zero carbon emissions by 2050.

Ardern, who was scheduled to launch the plan but cancelled after testing positive for COVID-19 late last week, said every community and sector had a role to play and that reducing reliance on fossil fuels would help shield households from volatile price hikes.

The plan also sets a target of reducing total car travel by 20% over the next 13 years by offering better transportation options in cities as well as improved options for cyclists and walkers.

The programs will be paid for from a 4.5 billion New Zealand dollar ($2.8 billion) climate emergency response fund. Officials said that over time, money collected from polluters would pay for the programs rather than taxes from households.

But the plan remained short on some details, including for the gas guzzler replacement plan which the government said would be finalized over the coming months.

And some critics said it continued to give an easy ride to the nation’s huge agriculture industry, which creates about half of the nation’s total greenhouse gas emissions but is also vital to the economy as the nation’s biggest export earner.

“Some of the policies announced, like the cash-for-clunkers system, are proven to be dogs and have been tried and failed overseas,” said David Seymour, leader of the libertarian ACT Party.

Seymour said consumers should be able to choose how they reduce emissions through the market-based emissions trading scheme.

Citation:
New Zealand to help pay for cleaner cars to reduce emissions (2022, May 16)
retrieved 16 May 2022
from https://techxplore.com/news/2022-05-zealand-cleaner-cars-emissions.html

Denial of responsibility! TechNewsBoy.com is an automatic aggregator around the global media. All the content are available free on Internet. We have just arranged it in one platform for educational purpose only. In each content, the hyperlink to the primary source is specified. All trademarks belong to their rightful owners, all materials to their authors. If you are the owner of the content and do not want us to publish your materials on our website, please contact us by email – [email protected]. The content will be deleted within 24 hours.
CarsCleaneremissionsgadget updatepayreducetech boytech news
Share FacebookTwitterGoogle+ReddItWhatsAppPinterestEmail