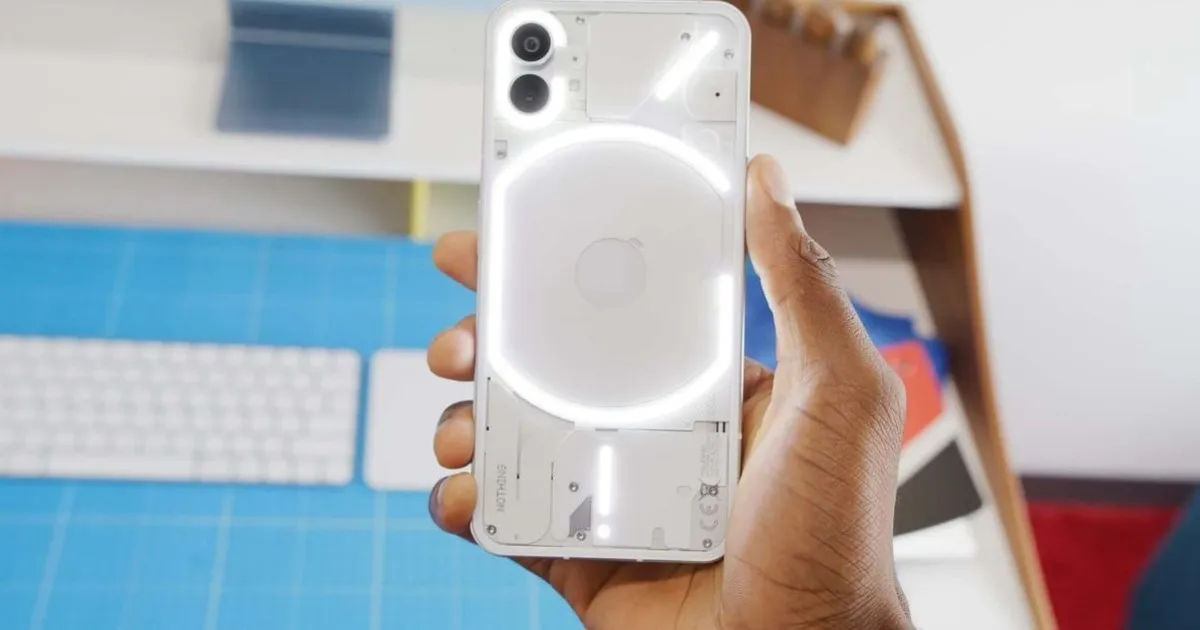 Nothing Phone (1) price in India discounted by up to Rs 8,000 in one-day Flipkart sale

If this had put off your planned purchased of the Nothing Phone (1), the company is now offering a chance to get the device at up to Rs 5,000 off at the upcoming Big Billion Days sale. However, for potential buyers, there is a chance to get it ahead of the sale as well — courtesy a ‘Catch Me If You Can’ flash sale on the device on Tuesday, September 20th.

What the Nothing Phone (1) sale offers

According to reports, Flipkart will host a one-day sale of the smartphone on its e-commerce platform, on September 20th. The sale will offer the device at a discount of Rs 5,000 — which includes bank offers that can be combined to avail this deal. This would bring the effective price of the smartphone down to Rs 28,999.

The Nothing Phone (1) is powered by a Qualcomm Snapdragon 778G+ SoC, with the above mentioned memory and storage configurations. It gets a 6.55-inch 120Hz OLED display, and two 50MP cameras to the back. Also on the back is a ‘Glyph’ interface that offers white and orange LED alerts based on calls, music and notifications. The front gets a 16MP camera, while all of this is powered by a 4,500mAh battery with 33W fast charging.

Denial of responsibility! TechNewsBoy.com is an automatic aggregator around the global media. All the content are available free on Internet. We have just arranged it in one platform for educational purpose only. In each content, the hyperlink to the primary source is specified. All trademarks belong to their rightful owners, all materials to their authors. If you are the owner of the content and do not want us to publish your materials on our website, please contact us by email – [email protected]. The content will be deleted within 24 hours.
discountedFlipkartgadget updateIndiaMobilesnewsNothingnothing phone (1)
Share FacebookTwitterGoogle+ReddItWhatsAppPinterestEmail

Get a lifetime of VPN protection for just $60

Vote now: Did you buy any of the new Apple products launched this September?

Vote now: Did you buy any of the new Apple products launched…