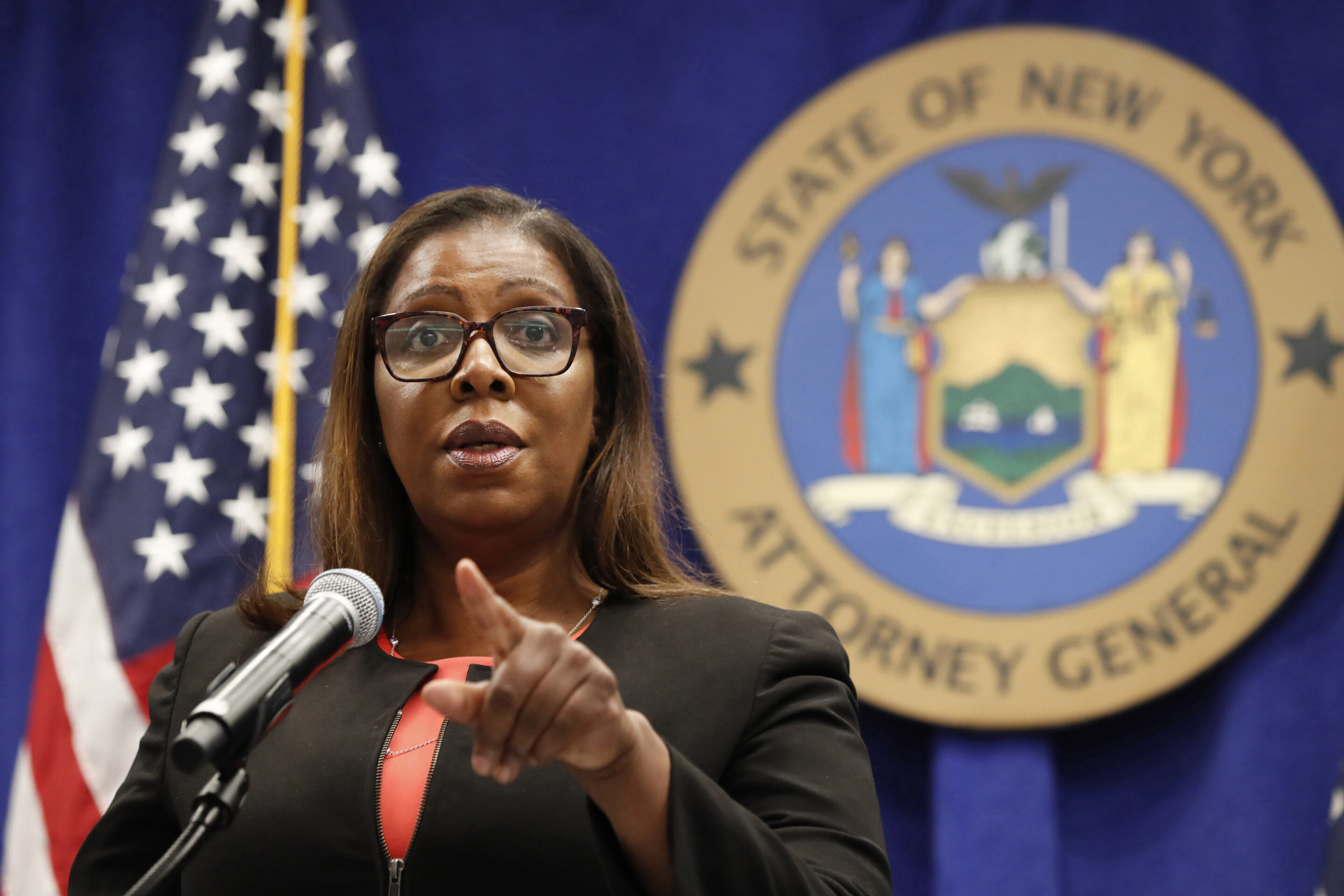 The Office of the New York Attorney General said in a new report that a campaign funded by the broadband industry submitted millions of fake comments supporting the 2017 repeal of net neutrality.

The Federal Communications Commission’s contentious 2017 repeal undid Obama-era rules that barred internet service providers from slowing or blocking websites and apps or charging companies more for faster speeds to consumers. The industry had sued to stop these rules during the Obama administration but lost.

The proceeding generated a record-breaking number of comments—more than 22 million—and nearly 18 million were fake, the attorney general’s office found. It has long been known that the tally included fake comments.

A broadband industry group, called Broadband for America, spent $4.2 million generating more than 8.5 million of the fake FCC comments. Half a million fake letters were also sent to Congress.

The goal of the broadband industry campaign, according to internal documents the attorney general’s office received, was to make it seem like there was “widespread grassroots support” for the repeal of net neutrality that could give the FCC chairman at the time, Ajit Pai, “volume and intellectual cover” for the repeal.

The agency is supposed to use the comments it receives, from industry and public-industry groups and the public, to shape how it makes its rules.

The FCC did not immediately answer how or if it has changed its commenting process, but the acting chairwoman, Jessica Rosenworcel, said in a prepared statement that “widespread problems with the record” of the 2017 proceedings “was troubling at the time” and the agency has to learn and improve the commenting process.

The fake comments had high-profile victims. In 2018, two senators, Democrat Jeff Merkley of Oregon and Republican Pat Toomey of Pennsylvania, said their identities were stolen to file fake comments for the net neutrality proceeding. “We were among those whose identities were misused to express viewpoints we do not hold,” they wrote to the FCC’s then-chairman, Pai, asking him to investigate the fake comments.

Many expect the FCC to try to reinstate net neutrality rules once a third Democratic commissioner is appointed. The agency is currently split half Democrat and Republican, which makes undoing the repeal unlikely.

Broadband for America’s website says its members include AT&T and Comcast as well as major trade groups for the wireless, cable and telecom industries.

The campaign hired companies known as lead generators which created the fake comments, but that the attorney general’s office had not found evidence that the broadband companies had “direct knowledge of fraud” and thus they had not violated New York law, according to the report.

The lead generators copied names and addresses they had already collected and said those people had agreed to join the campaign against net neutrality, the report said. One company copied information that had been stolen in a data breach and posted online.

The attorney general, Letitia James, also announced agreements with three of the companies that were responsible for millions of the fake comments, Fluent Inc., Opt-Intelligence Inc. and React2Media Inc., that require them to change practices in future advocacy campaigns and pay $4.4 million in fines. The companies did not reply to requests for comment.

The attorney general’s office and other law enforcement agencies are still investigating ″other responsible parties,” according to the report.

AT&T, Comcast and industry trade groups NCTA and USTelecom did not respond to questions.

FCC vote kicks off a battle over regulation of the internet

Denial of responsibility! TechNewsBoy.com is an automatic aggregator around the global media. All the content are available free on Internet. We have just arranged it in one platform for educational purpose only. In each content, the hyperlink to the primary source is specified. All trademarks belong to their rightful owners, all materials to their authors. If you are the owner of the content and do not want us to publish your materials on our website, please contact us by email – [email protected]. The content will be deleted within 24 hours.
85MBroadbandcommentscosfakegadget updatenetneutrality
Share FacebookTwitterGoogle+ReddItWhatsAppPinterestEmail

You didn’t allow that website to manage your cookies? Good, but beware, your data is still at risk.

Warner Bros. Discovery and Amazon are teaming up to produce new…

YouTube has finally stopped crashing on Apple devices, for…