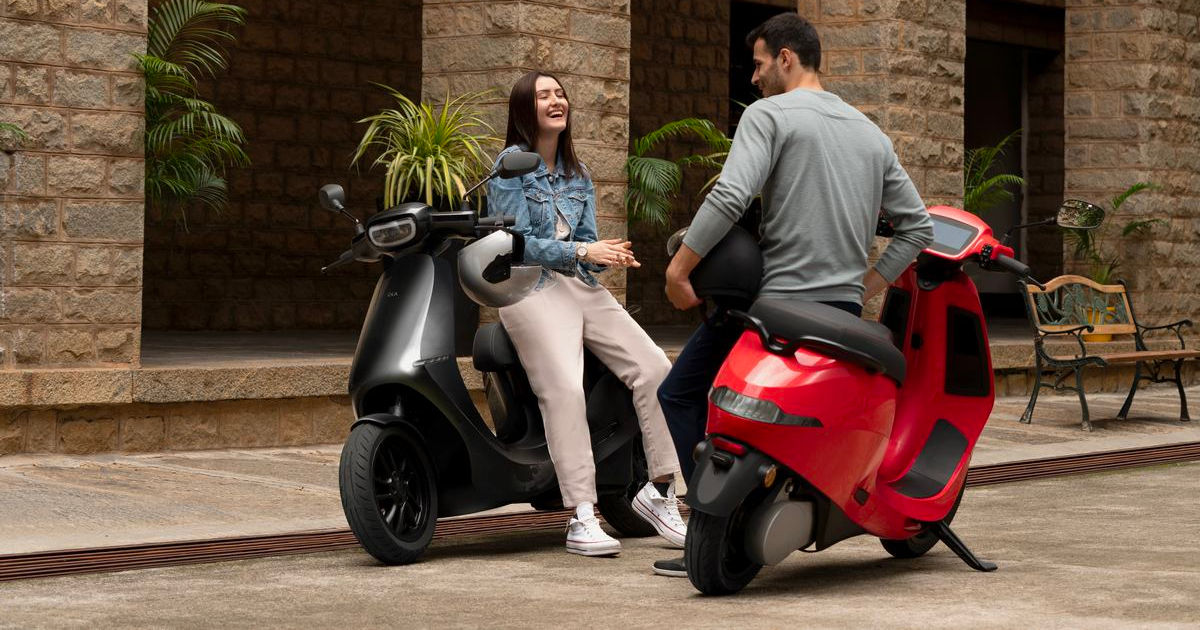 Ola S1 Pro breaks into top 10 bestselling scooters in India, only electric scooter to do so

The Ola S1 Pro gets delivers a claimed range of 185km and has a top speed of 115kmph. The scooter also gets advanced tech features such as a coloured touchscreen MID, LED lighting, connected tech and more. Ola Electric is also rolling out MoveOS 2.0 updates to eligible scooters that are bringing promised features such as navigation, cruise control, etc.

Ola S1 Pro among top 10 most sold scooters in India

Ola S1 Pro has set a milestone for itself as it sold 9,247 units in May 2022 bringing it into the top 10 most sold scooters club. The data was released by the Society of Indian Automotive Manufacturers (SIAM), wherein Ola managed to secure the ninth position on the chart.

The S1 Pro overtook the recently launched Suzuki Avenis which sold 8,922 units in May 2022. The e-scooter is 1,645 units behind the Hero Destini which is the eighth rank holder on the charts after selling almost 11,000 units. However, it is important to note that the VAHAN portal does not take data from Andhra Pradesh, Telangana and Madhya Pradesh into consideration. Considering the missing data, the Bangalore-based EV startup may have sold close to 11,000 units.

The numbers are however lower than the company’s April 2022 figures, which stood at 12,689 units that had put it the sixth place on the chart in that month. The steady number signifies a considerable stronghold in the market, especially in the EV segment where the Ola S1 Pro manages to bring in more customers than other established and emerging brands.

However, the high sales figures are not indicative of the issues and niggles that the e-scooter comes with from the factory. Ola S1 Pro has shied away from outright success due to its quality control issues that are yet to be resolved.

Denial of responsibility! TechNewsBoy.com is an automatic aggregator around the global media. All the content are available free on Internet. We have just arranged it in one platform for educational purpose only. In each content, the hyperlink to the primary source is specified. All trademarks belong to their rightful owners, all materials to their authors. If you are the owner of the content and do not want us to publish your materials on our website, please contact us by email – [email protected]. The content will be deleted within 24 hours.
autobestsellingbreakselectricgadget updateIndianewsola
Share FacebookTwitterGoogle+ReddItWhatsAppPinterestEmail

Eagerly anticipated iOS 16 feature could destroy marriages and other relationships