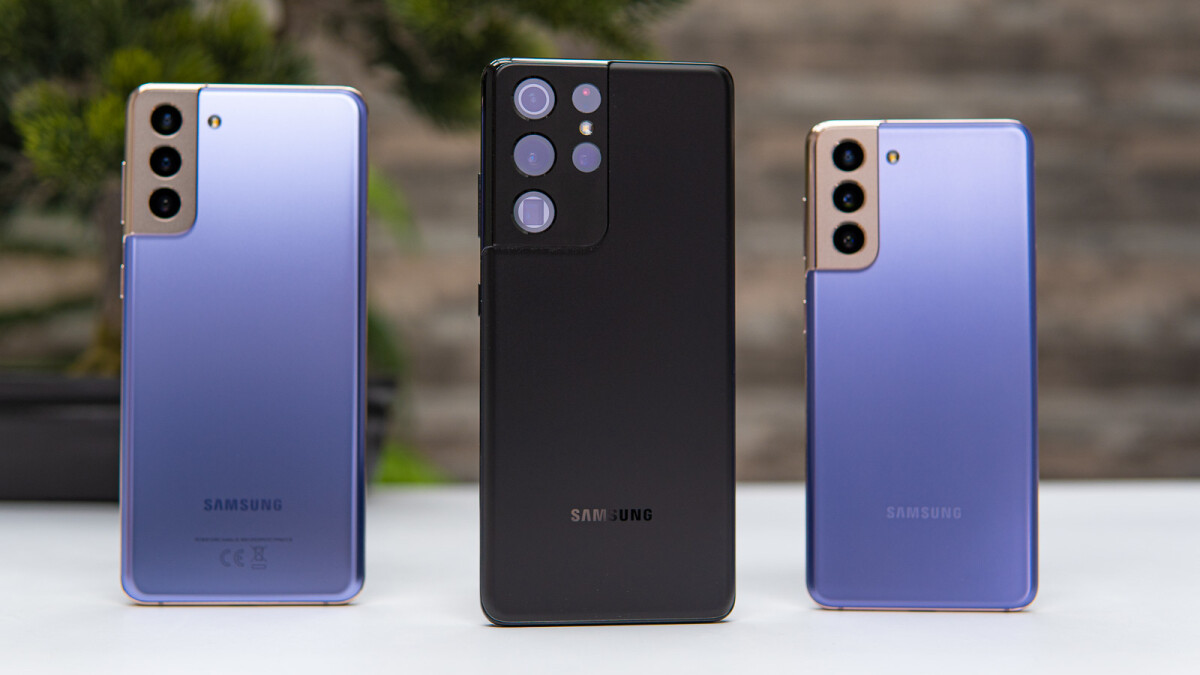 One UI 4.0 stable version will start rolling out in December, according to a Galaxy S community moderator

In September, Samsung started rolling out One UI 4 beta version for Samsung’s flagship Galaxy S21 phones, and now TizenHelp reports that we will start seeing the stable version of One UI 4 to supporting phones by December of this year.

Samsung has now already rolled out the second beta of One Ui 4 to supporting devices and countries, and it is expected to roll out a third beta version this week. It’s been almost a month since the first rollout of the first beta, and users have been asking Samsung when they can expect a stable version. And a member of the team at the South Korean community has answered this question. In this machine-translated post that you can see below, the Galaxy S community moderator has responded to the query and said that the final version of One UI 4 will be ready in December. The stable version of it will roll out in the last month of the year. Of course, this answer is about KT carriers in South Korea, this means that he didn’t give a reply of when a global rollout of the stable version is expected to happen.

Previously though, Samsung had delivered the stable One UI 3.0 version for Galaxy S20 users in the US alongside South Korea, so this could mean users in the States may also be getting the One UI 4 in December.

Currently, there are many issues with the beta version of the new skin on top of Android 12, and a beta program needs to be opened for other flagship devices as well, for example, the Galaxy S20 series or the foldable Galaxy Z series, so there’s still a lot of work to be done before the company can go ahead and release a stable version of the new OS.

Recently, Samsung released One UI 4.0 second beta to Galaxy S21 units, and it brought some Android 12 Material You elements alongside bug fixes and other minor system improvements.

This second beta version introduces Material You color themes to the OS. Android 12’s Material You redesign is one of the biggest changes that will come with the new Android operating system and it brings more pleasant and enjoyable colors, matching wallpapers and themes, rounder edges that deliver a way more enjoyable OS experience with Android. Now, Samsung has boarded the Material You train and users on the One UI 4 beta program can get to test the new looks on their Galaxy S21 devices.

Unfortunately, though, this feature is still somewhat buggy and in early development in the One UI 4 beta, so it needs to get a lot of refinement and bug fixing work done before it makes it onto the final stable release.

The Material You redesign allows for a more personalized experience on Galaxy smartphones with some new app icons and the aforementioned color schemes that reflect the predominant color of your wallpaper to tint all apps and backgrounds to match the look you’ve chosen.

Of course, something else One UI 4 and Android 12 are expected to bring is the usual performance and efficiency update that should get users some better battery life.

The One UI 4.0 stable version is expected to also be made available to Galaxy Note 20 and Note 20 Ultra series, as well as the newly released foldables Z Flip 3 and the Z Fold 3. As we already mentioned, its exact release date is still unknown, but we’ll make sure to let you know when we have some new information.

Denial of responsibility! TechNewsBoy.com is an automatic aggregator around the global media. All the content are available free on Internet. We have just arranged it in one platform for educational purpose only. In each content, the hyperlink to the primary source is specified. All trademarks belong to their rightful owners, all materials to their authors. If you are the owner of the content and do not want us to publish your materials on our website, please contact us by email – [email protected]. The content will be deleted within 24 hours.
communityDecembergadget updateGalaxymoderatorrollingstablestart
Share FacebookTwitterGoogle+ReddItWhatsAppPinterestEmail