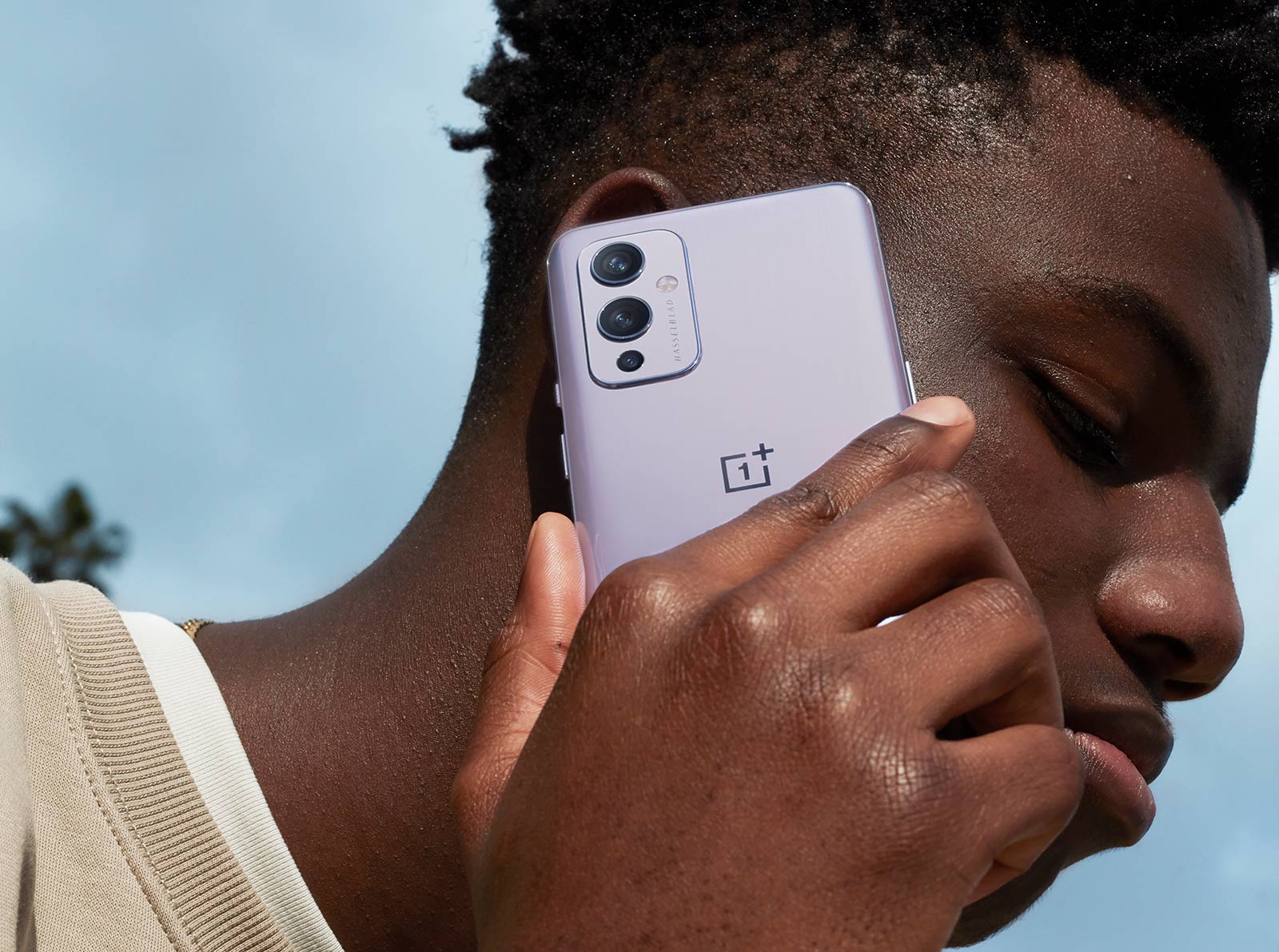 OnePlus flagship phones continue to be some of the most exciting Android devices coming out of China despite not being as affordable as they once were. That’s because OnePlus has matured to match the hardware available from its biggest rivals, including Apple and Samsung. This meant the prices had to rise to make up for features like 5G, wireless charging, and water resistance certification. The OnePlus 10 series will be the next flagship coming out of Oppo’s subsidiary, with a launch scheduled for early 2022 in China. And it so happens that the crazy specs of the OnePlus 10 Pro have leaked days after the first design renders.

It was @OnLeaks that provided the first OnePlus 10 Pro design renders a few days ago. The same leaker obtained the OnePlus 10 Pro specs as well. But, before we get to those, we have to talk about the handset’s purported design.

We learned that OnePlus is ready to join the list of handset vendors that have turned the rear-facing camera design into a signature feature. Handset users often criticize the rear camera designs and their protrusions. But these camera bumps are necessary compromises that allow handset vendors to deliver more impressive camera experiences with each year that goes by.

We’ve seen all sorts of camera bumps over the years, and handset makers might have realized the cameras offer them a chance to stand out. Otherwise, all handsets look identical. The iPhones have notches at the top of the screen. Androids come with hole-punch cameras.

The iPhone series has the most recognizable rear camera module design. Whether it contains two or three cameras, you’ll instantly recognize it. Samsung made a statement with its Galaxy S21 camera designs, which the company incorporated into the metal frame. Then Google shocked fans with the horizontal camera module of the Pixel 6.

OnePlus is looking to introduce its own distinctive camera look with the OnePlus 10 Pro if these renders are accurate. The large camera module takes up a lot of space on the back, just as it happens with the iPhone 13 cameras. But the camera system gets a metal enclosure, just like the Galaxy S21.

We’re interested in more than camera looks, however. The OnePlus 10 Pro might deliver several camera advancements as OnePlus continues its partnership with Hasselblad. The design renders imply that the cameras will have even larger sensors than before, as they occupy more space on the back.

The OnePlus 10 Pro specs leak (via 91mobiles) gives us a few details about the rear camera system. The primary sensor features a 48-megapixel lens, which will be paired with a 50-megapixel ultra-wide-angle lens and an 8-megapixel telephoto lens. Megapixel count alone isn’t enough to tell us what sort of camera innovations OnePlus and Oppo might be working on for the OnePlus 10 series. Not to mention that the megapixel count matches the OnePlus 9 Pro.

The selfie camera piercing through the 6.7-inch QHD+ display will have a 32-megapixel sensor. That large display will support a 120Hz refresh rate, which is a standard feature on high-end smartphones these days.

The specs leak also teases impressive performance gains for the OnePlus 10 Pro. The phone should rock the Snapdragon 8 Gen 1 System-on-Chip. That’s Qualcomm’s new name for the SoC flagship that will follow the Snapdragon 888 chip. We saw MediaTek unveil a brand new Snapdragon 8 Gen 1 alternative last week, which is the world’s first 4nm SoC. It’ll be interesting to see whether Qualcomm moves to 4nm as well.

Process aside, the Snapdragon 8 Gen 1 processor will be combined with fast 8GB or 12GB of LPDDR5 RAM. That’s high-speed RAM that will power future mobile devices. But Samsung and Micron announced in recent weeks their new LPDDR5X chips, which are even faster.

The specs list also revealed battery capacity data. The OnePlus 10 Pro will feature a 5,000 mAh battery. The leak doesn’t mention charging speeds, but some rumors say the phone will support 125W charging. Access to Oppo’s fast-charging tech will make it even easier for OnePlus to upgrade charging rates on its phones. Wireless charging should also be available, especially considering that the phone will feature a glass design.

Finally, the OnePlus 10 Pro will have an IP68 rating, according to the leaker.

Denial of responsibility! TechNewsBoy.com is an automatic aggregator around the global media. All the content are available free on Internet. We have just arranged it in one platform for educational purpose only. In each content, the hyperlink to the primary source is specified. All trademarks belong to their rightful owners, all materials to their authors. If you are the owner of the content and do not want us to publish your materials on our website, please contact us by email – [email protected]. The content will be deleted within 24 hours.
crazygadget updateLeakedOnePlusprosspecstech boytech news
Share FacebookTwitterGoogle+ReddItWhatsAppPinterestEmail

Qualcomm has a secret exclusivity deal for Windows on Arm, but not for much longer

How Christie’s Is Pitching Its Expansion From Picassos to NFTs