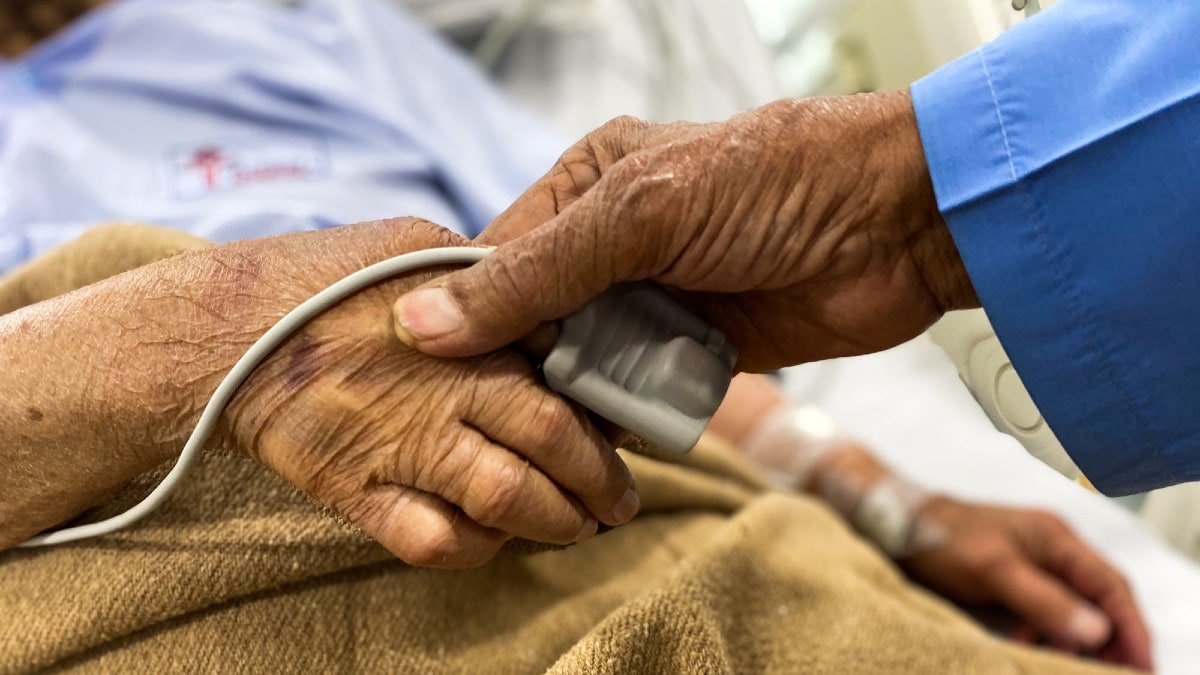 Researchers have been studying the symptoms of Parkinson’s disease for a long time. This degenerative neurological disorder affects a person’s sensory-motor functions including thinking, mood and memory. Loss of control over body movements and tremors in limbs are other signs of the disease. A recent study on old men shows that the symptoms of Parkinson’s disease can be identified early in life. According to experts, frequent nightmares can be an early sign of Parkinson’s disease. Association between distressing dreams and this neurological disorder have long been in place. This study is the first one to investigate this link.

The study involved 3,818 old men who showed typical brain functioning over 12 years. Researchers found that the men who experienced frequent nightmares were twice as likely to develop Parkinson’s. Much of the diagnosis for this study occurred in the first five years of the study.

According to the study published in EClinicalMedicine, elder adults can be screened for the disease by asking them about the content of their dreams. This could help in the early diagnosis of the disease. Usually, Parkinson’s is detected only after 60 to 80 percent of dopamine-releasing neurons in the brain stem are damaged.

Neurologist Abidemi Otaiku from the University of Birmingham in the UK said, “Although it can be really beneficial to diagnose Parkinson’s disease early, there are very few risk indicators and many of these require expensive hospital tests or are very common and non-specific, such as diabetes.”

Further research in this direction is required to ascertain whether or not the study stands its ground. According to a report, almost a quarter of Parkinson’s patients report having frequent nightmares. Parkinson’s patients are also more likely to suffer from rapid eye movement sleep disorders, which may lead to a physical reenactment of dreams during sleep. It was also noted during the research that men are more likely to face frequent nightmares than women as a symptom of Parkinson’s.

A hypothesis is that the onset of frequent nightmares at a later stage in life is an early sign of neurodegeneration in some men.

Denial of responsibility! TechNewsBoy.com is an automatic aggregator around the global media. All the content are available free on Internet. We have just arranged it in one platform for educational purpose only. In each content, the hyperlink to the primary source is specified. All trademarks belong to their rightful owners, all materials to their authors. If you are the owner of the content and do not want us to publish your materials on our website, please contact us by email – [email protected]. The content will be deleted within 24 hours.
Amongbaseddiagnoseddiseaseelderlyfrequentfrequent nightmares early signs parkinson&rsquo;s disease elderly university of birmingham parkinson's diseasegadget update
Share FacebookTwitterGoogle+ReddItWhatsAppPinterestEmail