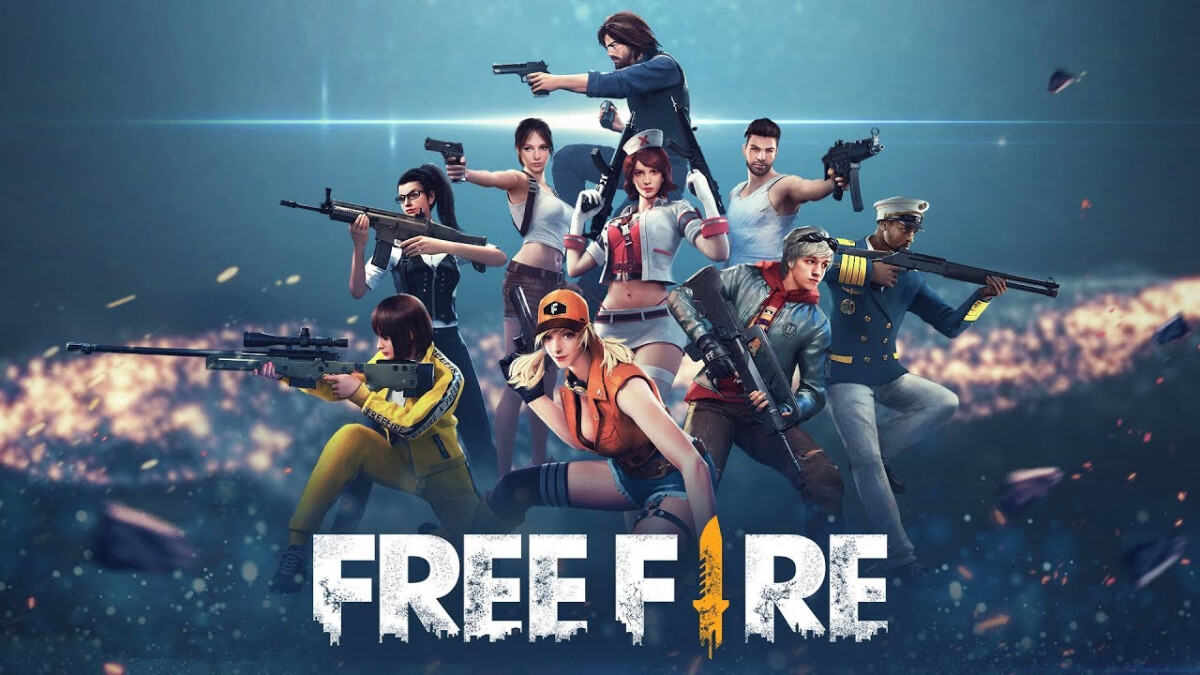 The developer of the popular battle royale game PUBG: Battlegrounds has filed a lawsuit against Apple and Google for allowing copyright infringement by selling ripoff games on the App Store and Google Play Store.

You can take a quick look at the complaint here but long story short, the Korean studio Krafton Inc, together with the US-based branch PUBG Santa Monica, claims that Singapore-based game developer Garena ripped off Battlegrounds in two games (Free Fire, and Free Fire: MAX), while Apple and Google allowed those games to be published and redistributed on their respective stores.

The complaint was filed in the District Court for the Central District of California and requests a trial by jury. The first game was launched back in 2017, shortly after PUBG: Battlegrounds was first released, while the second one dates back to September 2021.

Krafton requested both Garena and Apple/Google to stop selling/distributing the alleged rip-off games but to no avail. YouTube (owned by Google) is also a part of the complaint, for hosting videos showing gameplay of the alleged copycat games.

This isn’t the first time PUBG is filing a lawsuit against a fellow developer. Back in 2018, Krafton sued Epic Games for “similarities between PUBG and Fortnite.” That case was dropped subsequently after a deal was allegedly struck between the two studios (both partially owned by Tencent).

Denial of responsibility! TechNewsBoy.com is an automatic aggregator around the global media. All the content are available free on Internet. We have just arranged it in one platform for educational purpose only. In each content, the hyperlink to the primary source is specified. All trademarks belong to their rightful owners, all materials to their authors. If you are the owner of the content and do not want us to publish your materials on our website, please contact us by email – [email protected]. The content will be deleted within 24 hours.
appleDevelopergadget updategamesGooglePUBGRipOffSelling
Share FacebookTwitterGoogle+ReddItWhatsAppPinterestEmail

Woman obsessed with Tim Cook accuses him of fathering her…