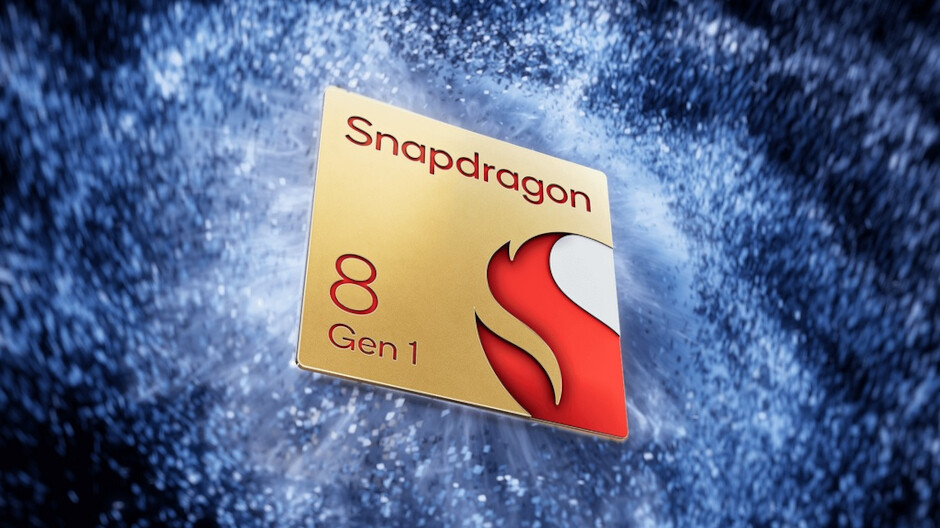 Qualcomm CEO Amon sees end to chip shortage by next year; others see the turn coming in 2023

One of the biggest tech stories of this year has been the global chip shortage. The pandemic, of course, is largely responsible for this issue. When COVID first reared its ugly head, automakers figured that sales would be negatively impacted and decided to cancel orders that they made with their chip suppliers.

But the automakers had things all wrong as demand for autos started to take off and this left them short of the important components that vehicles are becoming more reliant on. As a result, as the car manufacturers scooped up the chips that they needed to make automobiles, the global shortage was created. Add the pandemic’s effect on assembly line workers and foundries found themselves short on product to ship.

According to TheElec, Qualcomm CEO Cristiano Amon said last week that the global chip shortage is easing and should continue to improve next year. The executive said that this year, supply was better than last year and it should improve even more next year. TheElec reports that Samsung was so concerned with obtaining enough Snapdragon chips earlier this year that the company sent head of mobile TM Roh and some of its supply chain executives to the states to meet with chip companies (read Qualcomm) in an attempt to free up additional supplies.
TSMC followed traditional business school rules that say when demand is high and supply low, raise your prices. The foundry hiked its prices by a whopping 20% but reportedly spared its largest and most important customer, Apple, by raising its prices to build Apple’s chips by only 3%. Other companies that supply chips to smartphone manufacturers also have raised prices which could mean even higher prices for smartphones next year.
On average, chips that support 4G connectivity have been raised in price by 15% while those that enable 5G communications are up 5%. This might seem to be counterintuitive but actually makes sense since the demand for 4G chips will continue to top those for 5G chips until 5G networks become more established around the globe.

As it turns out, Samsung Foundry, the second-largest independent foundry in the world after TSMC, will be manufacturing Qualcomm’s flagship Snapdragon 8 Gen 1 chip using its 4nm process node. This chip will be found inside flagship Android handsets next year. A person familiar with Qualcomm and Samsung’s concerns said that Samsung’s 4nm yield rate will be the main factor in determining whether Qualcomm will have enough 8 Gen 1 chips to ship to its customers.

As of the end of the second calendar quarter, Strategy Analytics calls Qualcomm the leader in the global smartphone processor market with a 36% share of revenue followed by MediaTek’s 29%. Apple is third with 21%.

We should point out that other executives in the industry do not agree with Amon’s rosy picture of the chip industry. According to GizChina, Intel CEO Pat Gelsinger says that the global chip shortage will continue next year and will end sometime in 2023. Simon Segars, who runs Arm Holdings, says that the chip shortage will worsen. He believes that it will run longer and will be more painful than others believe.
Even with the chip shortage, Google was able to have Samsung build its Tensor chip using its 5nm process node. Google’s first in-house chips for the Pixel 6 line helped Google design special AI features for its new handsets. Apple also introduced a pair of new powerful chips for the Mac, the M1 Pro and M1 Max with 33.7 billion and 57 billion transistors inside, respectively.
Apple is expected to turn to TSMC to produce the company’s in-house 5G modem chips that it will design. These should be available for the 2023 iPhone 15 series. Qualcomm says that it expects to deliver only 20% of Apple’s 5G modem chips in 2023 with the remaining 80% to be based on Apple’s own design.

Denial of responsibility! TechNewsBoy.com is an automatic aggregator around the global media. All the content are available free on Internet. We have just arranged it in one platform for educational purpose only. In each content, the hyperlink to the primary source is specified. All trademarks belong to their rightful owners, all materials to their authors. If you are the owner of the content and do not want us to publish your materials on our website, please contact us by email – [email protected]. The content will be deleted within 24 hours.
AmonceochipCominggadget updateQualcommseesshortage
Share FacebookTwitterGoogle+ReddItWhatsAppPinterestEmail

Tesla, India Said to Be Stuck in ‘Weird Stalemate’ on Tax…

Apple stops downgrades from iOS 15.2.1 as well, intros a new…

Blizzard boss details what the studio is doing to ‘rebuild…