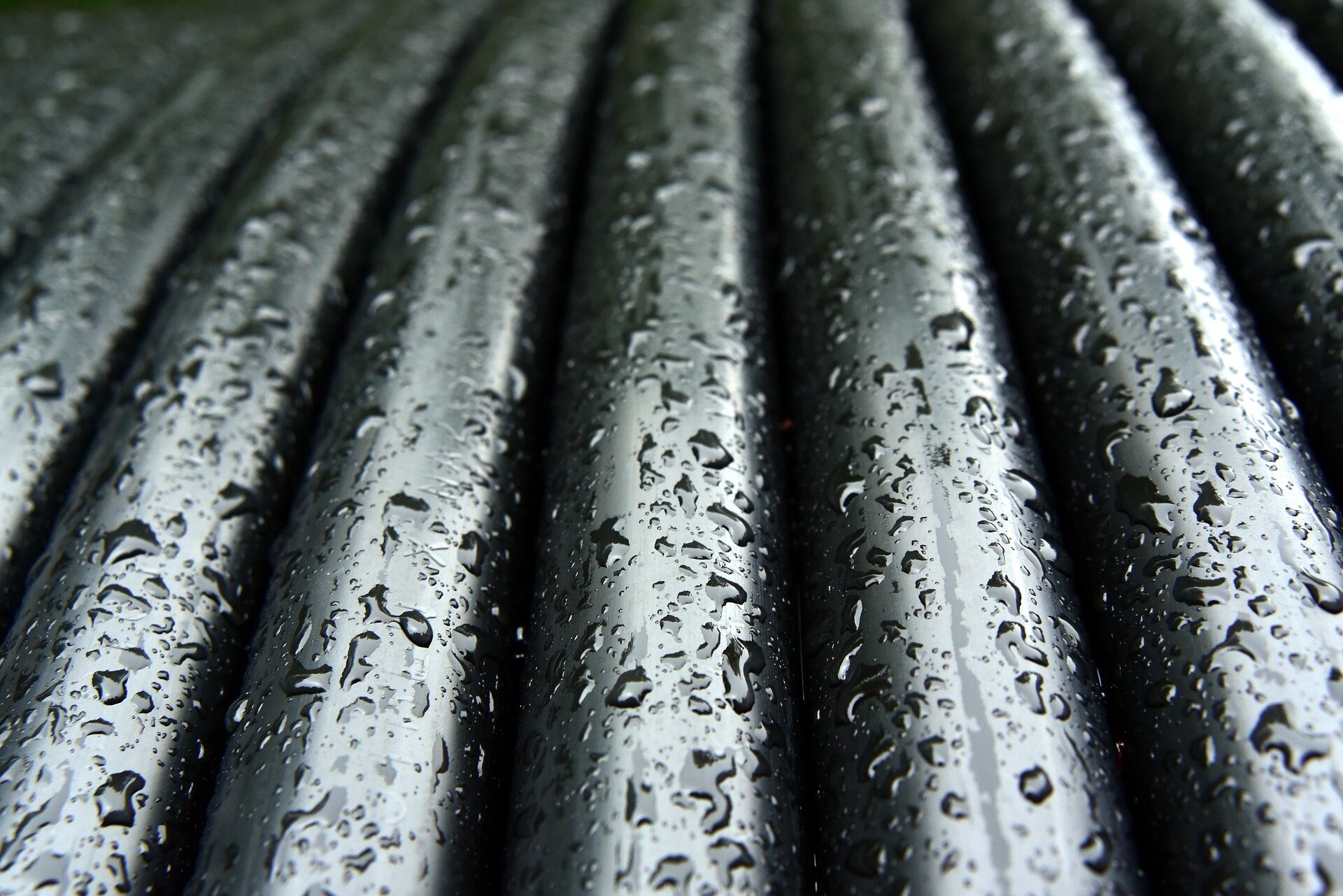 RCN, a cable and internet provider available to about 1 million homes in Chicago and the suburbs, is rebranding as Astound Broadband, joining co-owned regional services such as Grande, Wave and Digital West under the new national banner.

The announcement Wednesday gives New Jersey-based Astound, the sixth largest cable operator in the U.S., more marketing heft as it competes against industry giants like Comcast and AT&T, with a focus on growing its broadband customer base.

Customers will see the new name on everything from bills to repair trucks.

“Even our technicians will have new uniforms,” said Tom McKay, senior vice president and general manager of Astound Broadband Chicago.

Stonepeak, a New York-based private equity firm, bought Astound—the parent company of RCN and other regional cable providers—for $8.1 billion in August. Astound has more than 1 million subscribers in Chicago, New York and other markets from New England to the Pacific Northwest, with aspirations to become a larger player under the new name.

In November, Astound completed the $661 million purchase of WOW!, adding more than 75,000 customers in Chicago’s western suburbs, as well as service areas in Evansville, Indiana, and Anne Arundel, Maryland. WOW! customers will transition over the next several months to the Astound brand, McKay said.

Astound declined to say how many subscribers it has in the Chicago area between RCN and WOW!, but the company plans to launch an aggressive marketing campaign in Chicago to introduce the new name and lure new customers, McKay said.

Putting broadband in the name is part of the Astound growth strategy, and reflective of broader industry trends.

Traditional cable and satellite providers lost more than 5.1 million subscribers through the first nine months of 2021, according to data from industry analysts MoffettNathanson. Losses in the pay-TV industry have been partially offset by gains in streaming services like Sling TV, DirecTV Stream and Hulu + Live TV.

Meanwhile, cable and telecommunication companies added nearly 2.7 million broadband subscribers through the first nine months of 2021, according to MoffettNathanson.

“Less and less people are taking cable nowadays,” McKay said. “They’re finding their way to the streaming services … and broadband is the key.”

RCN Chicago has been selling new customers its internet streaming services as it transitions away from traditional cable hookups. Older customers are still able to keep the cable video service, McKay said.

The WOW! acquisition brought in thousands of new customers from Rolling Meadows to Naperville, in the south suburbs and the city. Astound is looking to build out its broadband infrastructure in those markets to reach unwired apartment buildings and “underserved subdivisions” that WOW! did not connect, McKay said.

Astound has about 240 employees and is in a “hiring frenzy” to add 32 positions, mostly to fill gaps in the newly acquired WOW! infrastructure, McKay said. The new hires will include customer care, service technicians, sales and other customer-facing positions.

Future growth plans could take Astound into other Chicago neighborhoods and suburbs, with a state license that allows it to “build anywhere” in Illinois, McKay said.

“It will get bigger,” McKay said. “I don’t have a projection at this point, but it will grow every year.”

Denial of responsibility! TechNewsBoy.com is an automatic aggregator around the global media. All the content are available free on Internet. We have just arranged it in one platform for educational purpose only. In each content, the hyperlink to the primary source is specified. All trademarks belong to their rightful owners, all materials to their authors. If you are the owner of the content and do not want us to publish your materials on our website, please contact us by email – [email protected]. The content will be deleted within 24 hours.
astoundBannerBroadbandcableChicagocoownedgadget updatejoining
Share FacebookTwitterGoogle+ReddItWhatsAppPinterestEmail