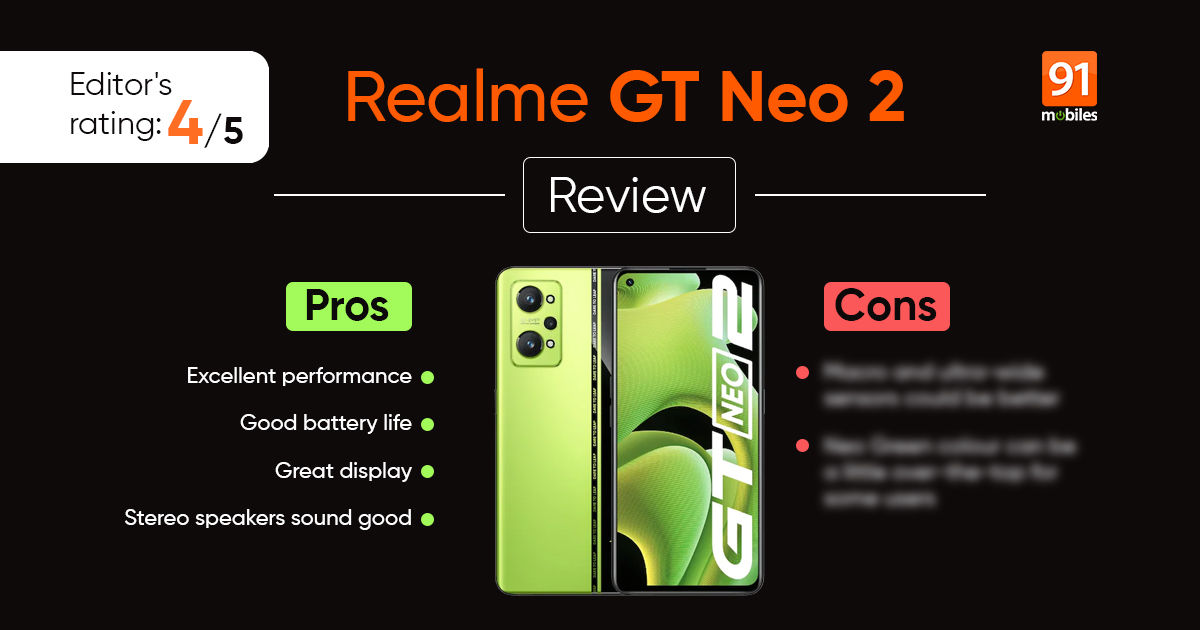 Realme’s quest to dominate the Indian smartphone industry continues, with the brand unveiling yet another device to crowd the affordable flagship segment. I’m talking about the Realme GT NEO 2 which is a successor to the original GT NEO that did not find its way to Indian shores. Realme has always had a knack for packing heavy-duty internals inside its devices relative to the price, and the GT NEO 2 is a good example, boasting a Qualcomm Snapdragon 870 SoC, up to 12GB of RAM, a 64MP triple-camera setup, 65W charging, a 120Hz AMOLED panel, and more. On paper, the device looks to be one of the most enticing smartphones from the company. Does it stand up to the heat from the competition though? Let’s break it down in this detailed review.

Looking for a performance-centric phone around Rs 30,000 with a big battery and an elegant display, and don’t mind the average low-light camera performance? The Realme GT NEO 2 is currently your best bet. 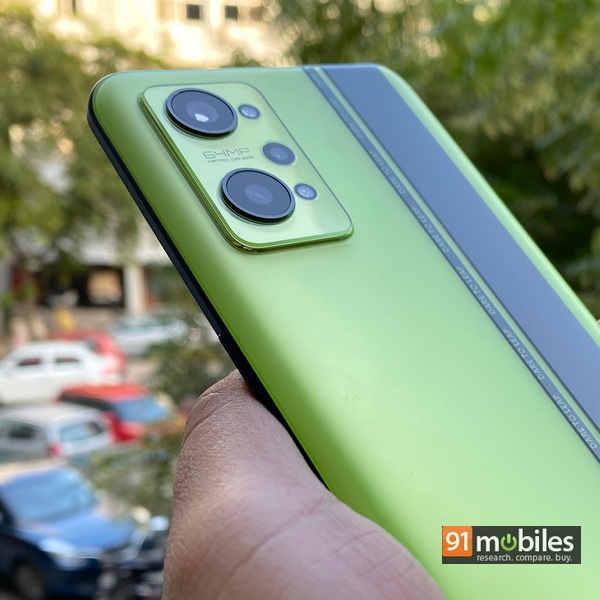 Realme sent me the flashy NEO Green variant, making it the first time I’ve actually seen a neon finish on a smartphone. The DARE TO LEAP banner is printed vertically from top to bottom alongside a prominent logo. A matte-like coating greets my fingers over a sturdy polycarbonate construction which can be easily misconstrued as glass. Any smudges that get collected are only visible on the black strip containing the Realme branding. The sides curve quite delicately to meet the frame and provide a pleasant in-hand grip. A triple-camera setup is located on the top-left with a dual-LED flash module present on either side of the macro sensor. The camera hump protrudes ever so slightly from the chassis, giving the device a slight wobble on a flat surface. On the bottom, you get a dual-SIM slot and a USB C port alongside a speaker which is paired with the earpiece for stereo sound. The volume rocker and power button are present on either side of the device within easy reach of my index finger and thumb. The front of the phone is dominated by a 6.6-inch AMOLED panel which has a claimed 92.6 percent screen-to-body ratio. You also get 120Hz refresh rate as the cherry on top along with a mind-boggling 600Hz touch latency. Realme has used Samsung’s E4 Luminescent Material on the panel, which provides for 15 percent less power consumption and 5 million:1 contrast ratio as per the brand. While I couldn’t confirm these metrics in a quantifiable way, I can say that the GT NEO 2 offered an exquisite viewing experience with rich colours, excellent viewing angles, and deep blacks that are standard for AMOLED screens. With peak brightness levels of 1300 nits, I never had any problems with outdoor viewing. The GT NEO 2 also comes with HDR10+ certification for colour-rich OTT content. A punch-hole is present on the phone’s top-left for the selfie shooter and the bezels around the display are quite trim. 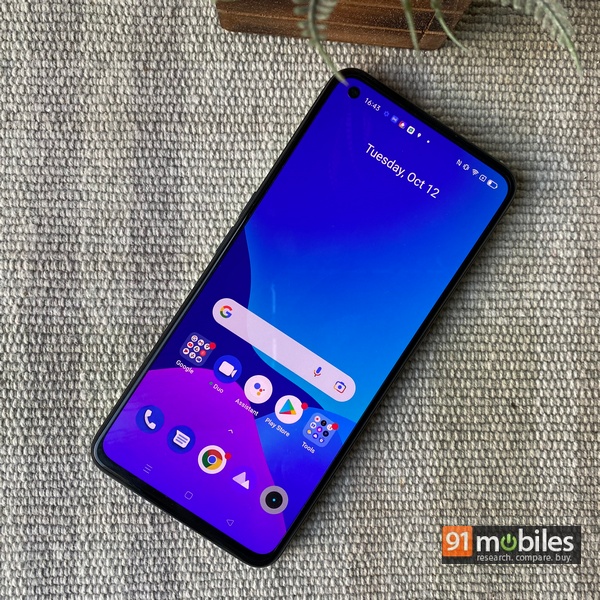 Realme has employed the tried and tested 64MP sensor with an f/1.8 aperture as its main camera. This is supported by an 8MP ultra-wide shooter and a 2MP macro camera. On the front is a 16MP selfie camera, while the phone can also shoot 4K video @60fps. Some highlights of the cameras in terms of real-life usage include: 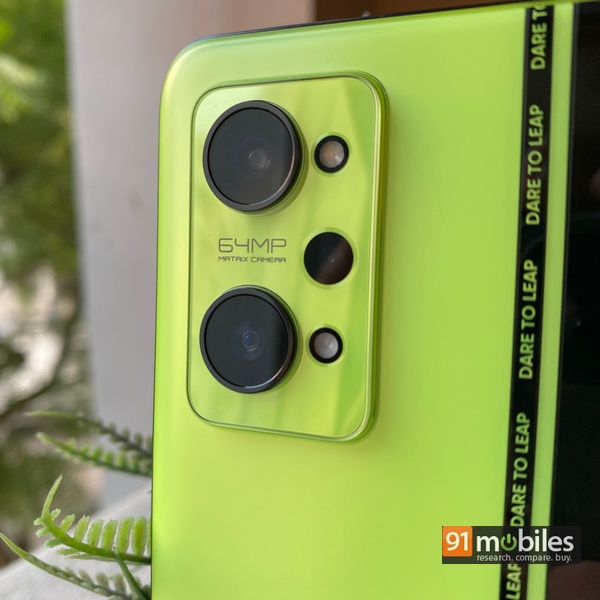 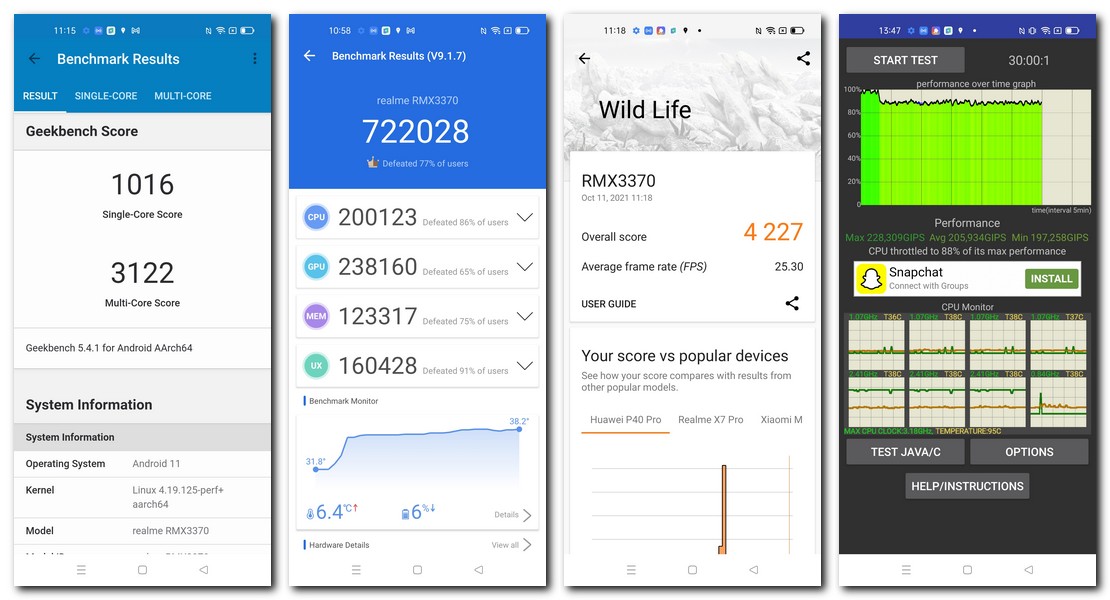 The Realme GT NEO 2 has you covered with the Qualcomm Snapdragon 870 5G powering its internals. The 7nm chipset is one of the fastest you can find in the market and does a remarkable job at power efficiency and handling heavy tasks. In the CPU throttle test, the Realme GT NEO 2 maintains up to 90 percent of its peak performance after 30 minutes. In terms of other benchmarks, the phone gets a score of 722,028 on Antutu’s V9.1.7 and 3,122 on Geekbench 5’s multi-core test. The phone certainly fares quite well in terms of heavy-duty gaming and GPU-intensive tasks thanks to a combination of a diamond gel material and a copper heat sink to keep the device cool. 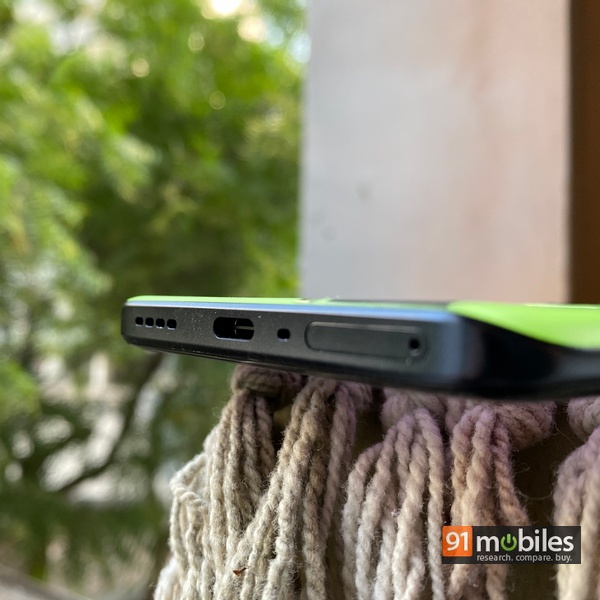 The 12GB of RAM, which is the top configuration, can actually be upgraded to 19GB using a feature called Virtual RAM. There is also 256GB of UFS 3.1 storage for all your memory requirements although it is non-expandable. As for the in-display fingerprint reader, it’s as fast as it can get, as is the face unlock mechanism. Network-wise, I had no problems with the device’s 4G capability on Jio’s Noida network although you can access 5G when the proper infrastructure becomes available. A shout out also to the impressive-sounding stereo speakers that Realme includes on the GT Neo 2. Apart from that, you get the usual RealmeUI 2.0 based on Android 11 as the software on the device. You can read it in more detail here. 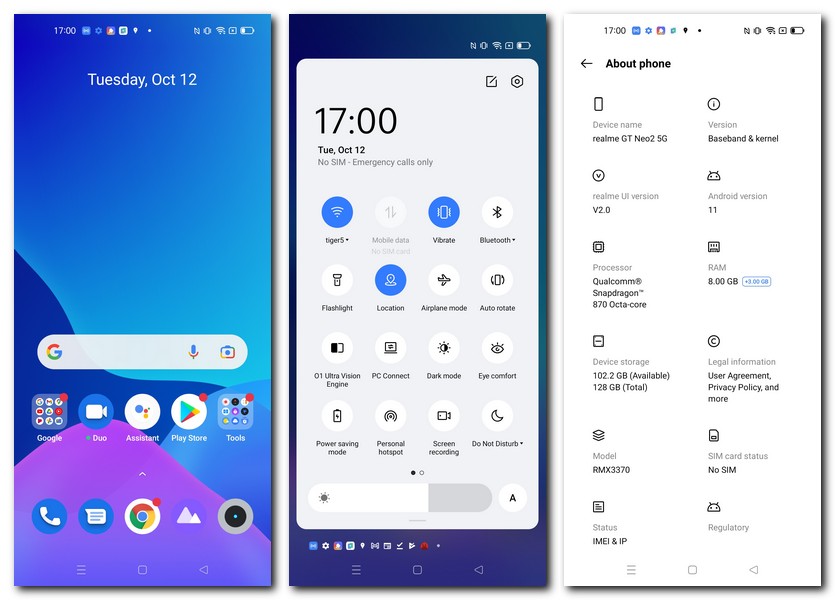 Packing in an impressive 5,000mAh battery, the Realme GT NEO 2 is very a full one-day phone. The Snapdragon 870 doesn’t draw a lot of power from the battery and operates quite efficiently when the phone is on standby. My usage consists of viewing a ton of OTT content but even then I get about 6 hours of screen-on time. The phone can charge quite fast with its 65W SuperDart technology juicing up the phone completely in 42 minutes flat. 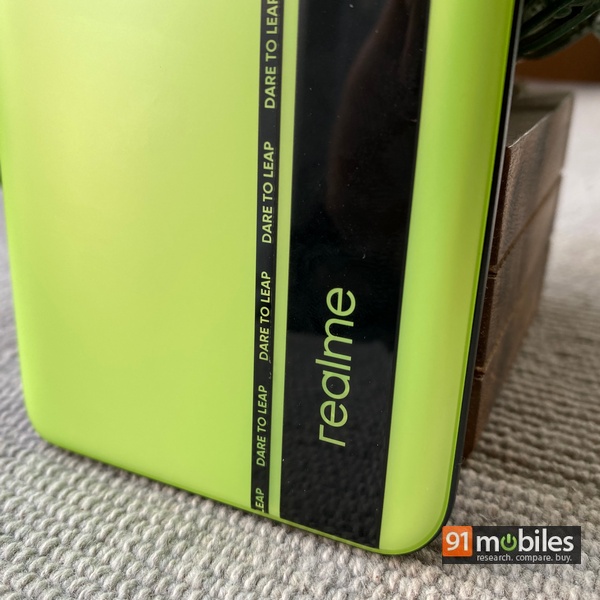 The Realme GT NEO 2 packs quite a punch for its asking price. It offers a snappy processor, a nice and fluid display, super-fast charging, and that hugely expandable Virtual RAM. The cameras could use a touch of improvement, especially the macro shooter… but that’s really the only niggle. Overall, the GT NEO 2 is a friend for all power users looking for a smoother performing smartphone under Rs 30,000. 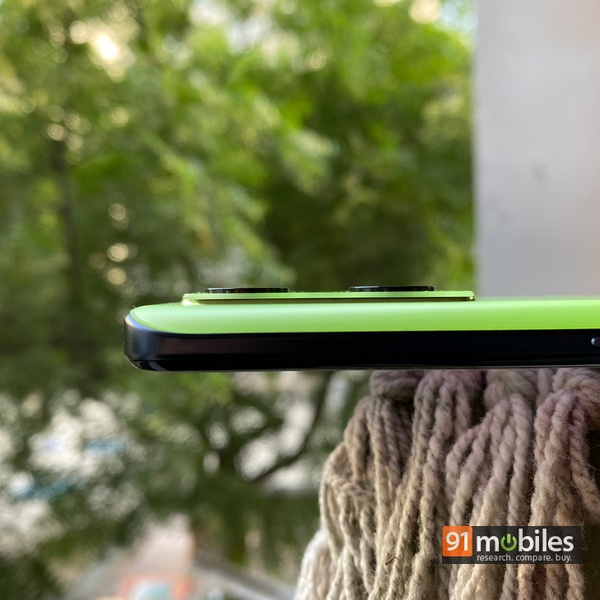 Denial of responsibility! TechNewsBoy.com is an automatic aggregator around the global media. All the content are available free on Internet. We have just arranged it in one platform for educational purpose only. In each content, the hyperlink to the primary source is specified. All trademarks belong to their rightful owners, all materials to their authors. If you are the owner of the content and do not want us to publish your materials on our website, please contact us by email – [email protected]. The content will be deleted within 24 hours.
gadget updateNeoperformancepowerpackedrealmerealme gt neo 2ReviewReviews
Share FacebookTwitterGoogle+ReddItWhatsAppPinterestEmail

Realme GT Neo 2 First Impressions: This One’s for the Gamer

One UI 4.0 stable version will start rolling out in December, according to a Galaxy S community moderator

Create your own data center-specific Linux image with Cubic

Create your own data center-specific Linux image with Cubic