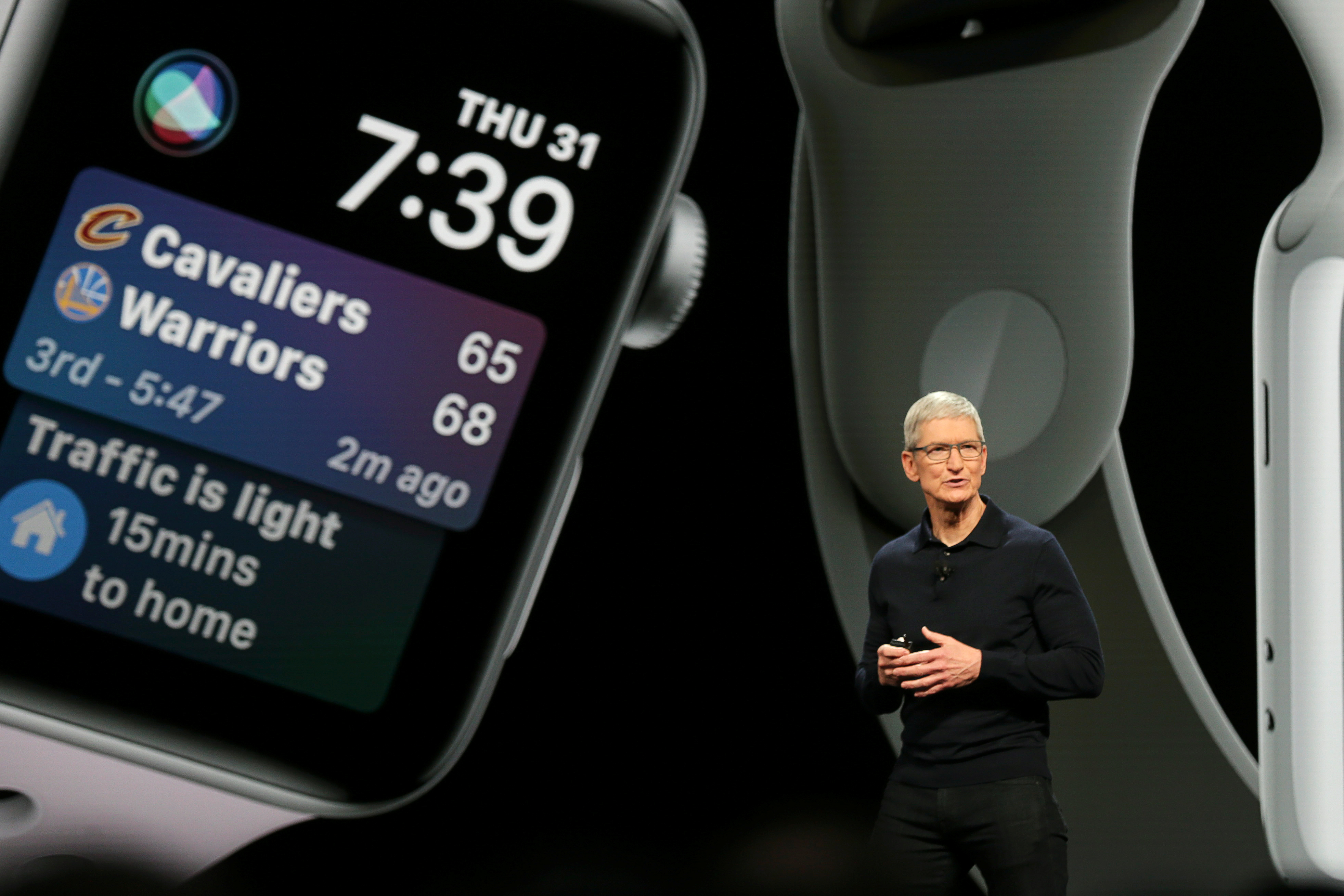 At the start of the year, a handful of developers, including Steve Troughton-Smith, found references to “,” the operating system for Apple’s long-rumored virtual and augmented reality headset. Now, a little more than a week before the start of , the name has resurfaced in trademark filings seemingly linked to the company.

On Friday, Vox Media product manager took to Twitter to share two United States Patent and Trademark Office filings he found registered by a company called Realityo Systems LLC. As Parker and others have pointed out, there’s evidence to suggest Realityo Systems is a shell company created by Apple to obscure its tracks.

First, there’s the June 8th foreign filing deadline for both trademarks, which falls just two days after the start of WWDC 2022. Additionally, as noted by , Realityo Systems LLC shares the same address as Yosemite Research LLC, the shell company Apple used to secure trademarks for past versions of its macOS operating system, including . One more interesting tidbit of evidence is that in some countries Realityo Systems submitted trademark filings that include a realityOS logo written in Apple’s signature San Francisco typeface.

The timing of the filings suggests Apple is getting closer to the day it will feel comfortable sharing details about its augmented and virtual reality ambitions. However, we would caution against expecting an announcement as early as next week. In his latest , Bloomberg’s Mark Gurman predicts the company won’t hold “a full-blown presentation” on its mixed-reality headset at WWDC. In fact, he says he would be “wary of expecting” such an announcement from the company. Gurman previously reported that Apple was considering pushing the device’s debut back to 2023 due to ongoing development problems. Still, the company is clearly moving forward with the project.

Denial of responsibility! TechNewsBoy.com is an automatic aggregator around the global media. All the content are available free on Internet. We have just arranged it in one platform for educational purpose only. In each content, the hyperlink to the primary source is specified. All trademarks belong to their rightful owners, all materials to their authors. If you are the owner of the content and do not want us to publish your materials on our website, please contact us by email – [email protected]. The content will be deleted within 24 hours.
announcementappleARVRclosergadget updateheadsethintmoving
Share FacebookTwitterGoogle+ReddItWhatsAppPinterestEmail

The Pixel Tablet could be the future of smart home displays

Snapchat name change: How to change username in Snapchat on…