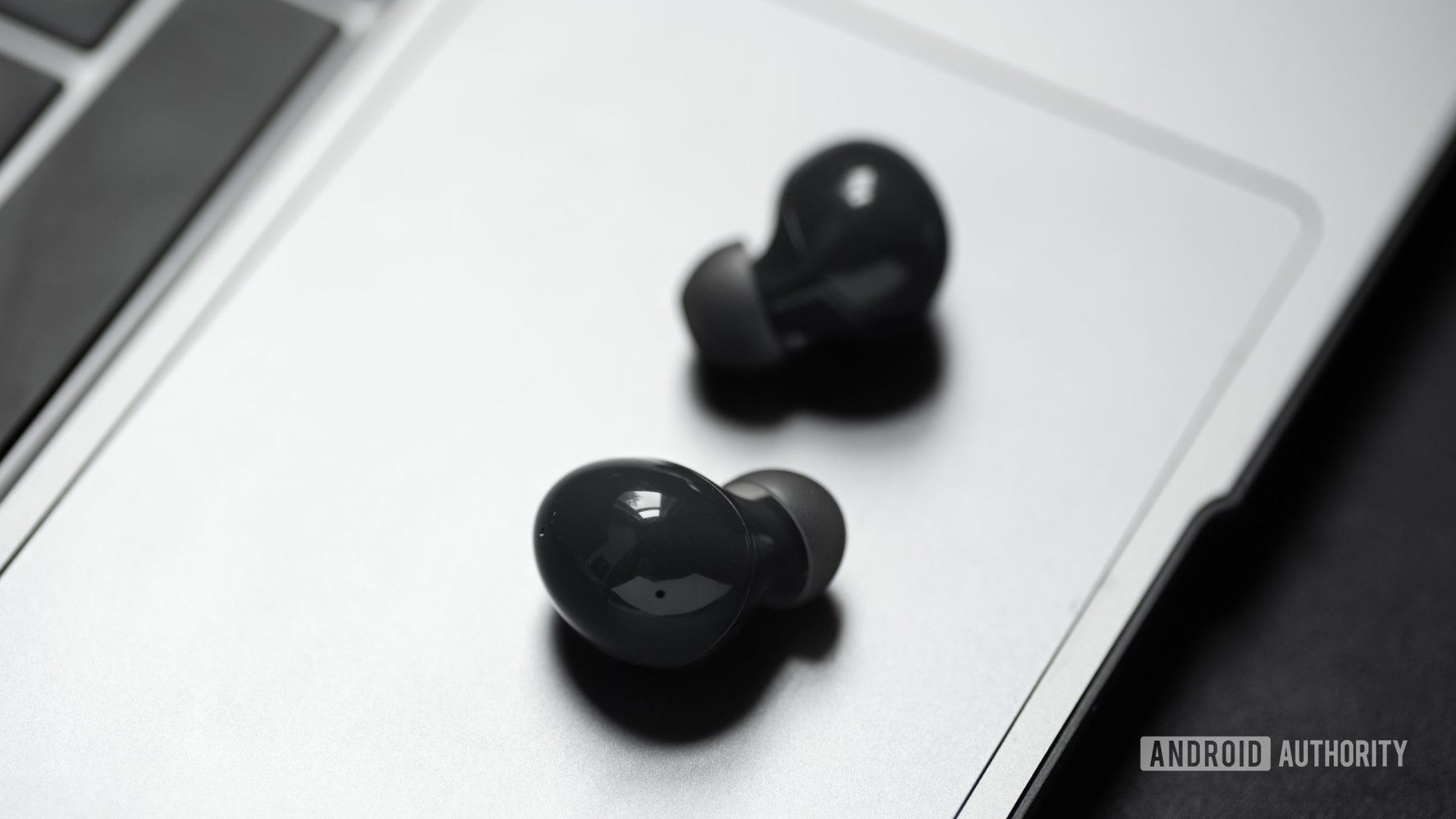 Samsung is still better known for its smartphones than its true wireless earbuds, but its increasingly popular Galaxy Buds range has continued to grow since the first pair arrived in 2019. Now, we are close to the release of the latest “Pro” model, which should bring a number of improvements and new features over the first-generation Galaxy Buds Pro. Let’s take a look at everything we know so far about the Samsung Galaxy Buds 2 Pro.

Will there be a Samsung Galaxy Buds 2 Pro?

With Samsung about to announce two new foldable phones, the Galaxy Z Fold 4 and Galaxy Z Flip 4, plus a new smartwatch, the Galaxy Watch 5, in early August, it is looking increasingly likely that they will be accompanied by the launch of the Galaxy Buds 2 Pro. Indeed, Samsung has already set up a reservation page for all of these upcoming devices, so you can be alerted when they all become available for pre-orders.

When will the Samsung Galaxy Buds 2 Pro release date be?

It’s been nearly a year since the Galaxy Buds 2 launched and just over 18 months since the arrival of the first-generation Galaxy Buds Pro. With Samsung planning to hold its Unpacked press event on August 10, it makes sense to assume that the Galaxy Buds 2 Pro will launch sometime later in August 2022.

What features and specs will the Samsung Galaxy Buds 2 Pro have?

As the name suggests, the Samsung Galaxy Buds 2 Pro will likely be a revamped and more expensive version of last year’s Galaxy Buds 2 that take more features from its Pro predecessor. Here’s what we know, and what’s rumored, about the wireless earbuds.

According to a render leak from 91Mobiles, the design of the Galaxy Buds 2 Pro look nearly identical to 2021’s Galaxy Buds 2 with its rounded design that can fit well inside the ears. The leak also claims that the earbuds might come in three separate colors: black, white, and a purple color which was featured in the leaked render.

Not much has been leaked about any features or improvements in the Galaxy Buds 2 Pro. 9to5Google says the new earbuds will include 24-bit audio support.

What will the Samsung Galaxy Buds 2 Pro price be?

While Samsung has yet to confirm any pricing for the Galaxy Buds 2 Pro, 9to5Google claims the earbuds could be the most expensive ones yet, with a price of $229.99, That’s $30 above the price of the first Pro model, and $80 more than the Galaxy Buds 2.

Samsung Galaxy Buds 2 Pro: What we want to see

While the previous Galaxy Buds earbuds were all solid audio devices, they could have been improved. Here’s what we would like to see in the next generation Pro version.

One of the most requested improvements in wireless earbuds is longer battery life. In 2021, the Samsung Galaxy Buds 2 managed about five hours on a single charge, and its charging case added another 15 hours to that number. We would definitely expect the Pro version to have an even longer amount of audio time with one charge.

Denial of responsibility! TechNewsBoy.com is an automatic aggregator around the global media. All the content are available free on Internet. We have just arranged it in one platform for educational purpose only. In each content, the hyperlink to the primary source is specified. All trademarks belong to their rightful owners, all materials to their authors. If you are the owner of the content and do not want us to publish your materials on our website, please contact us by email – [email protected]. The content will be deleted within 24 hours.
dategadget updatepricereleaserumorstech boytech newstech news boy
Share FacebookTwitterGoogle+ReddItWhatsAppPinterestEmail

Gmail revamps its interface design: All you need to know