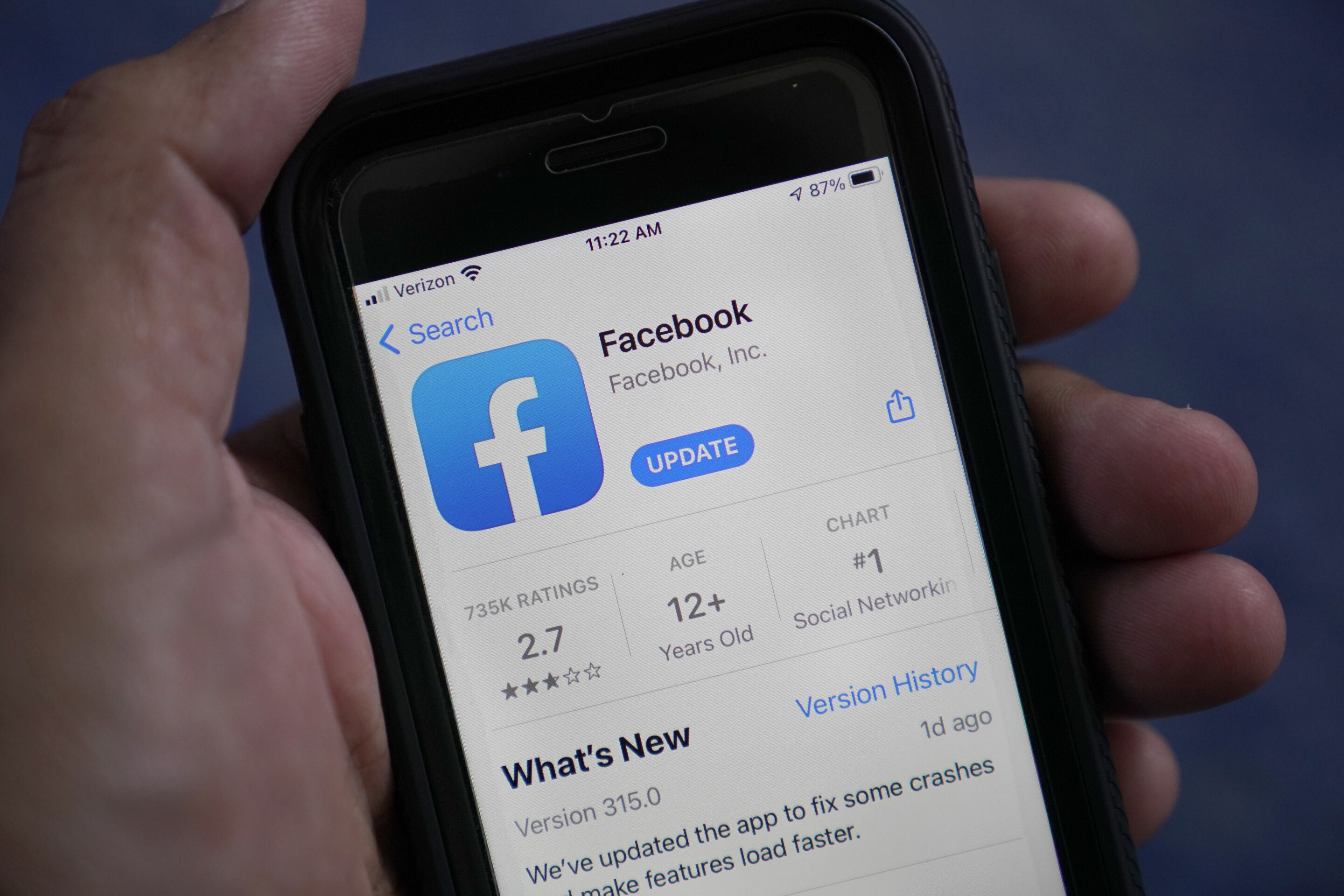 Facebook plans to end a contentious policy championed by CEO Mark Zuckerberg that exempted politicians from certain moderation rules on its site, according to several news reports.

The company’s rationale for that policy held that the speech of political leaders is inherently newsworthy and in the public interest even if it is offensive, bullying or otherwise controversial. The social media giant is currently mulling over what to do with the account of former President Donald Trump, which it “indefinitely” suspended Jan. 6, leaving it in Facebook limbo with its owners unable to post.

The change in policy was first reported Thursday by the tech site The Verge and later confirmed by the New York Times and the Washington Post.

Facebook has had a general “newsworthiness exemption” since 2016. But it garnered attention in 2019 when Nick Clegg, vice president of global affairs and communications, announced that speech from politicians will be treated as “newsworthy content that should, as a general rule, be seen and heard.”

The newsworthiness exemption, he explained in a blog post at the time, meant that if “someone makes a statement or shares a post which breaks our community standards we will still allow it on our platform if we believe the public interest in seeing it outweighs the risk of harm.”

This hasn’t given politicians unlimited license, however. When Facebook suspended Trump in January, it cited “the risk of further incitement of violence” following the deadly insurrection at the U.S. Capitol as the reason. The company says it has never used the newsworthiness exemption for any of Trump’s posts.

Denial of responsibility! TechNewsBoy.com is an automatic aggregator around the global media. All the content are available free on Internet. We have just arranged it in one platform for educational purpose only. In each content, the hyperlink to the primary source is specified. All trademarks belong to their rightful owners, all materials to their authors. If you are the owner of the content and do not want us to publish your materials on our website, please contact us by email – [email protected]. The content will be deleted within 24 hours.
exemptionsFacebookgadget updatepoliticiansReportsruletech boytech news
Share FacebookTwitterGoogle+ReddItWhatsAppPinterestEmail

‘Reimagining hybrid learning’: how Hero Vired is trying to stand out in a crowded ed-tech market