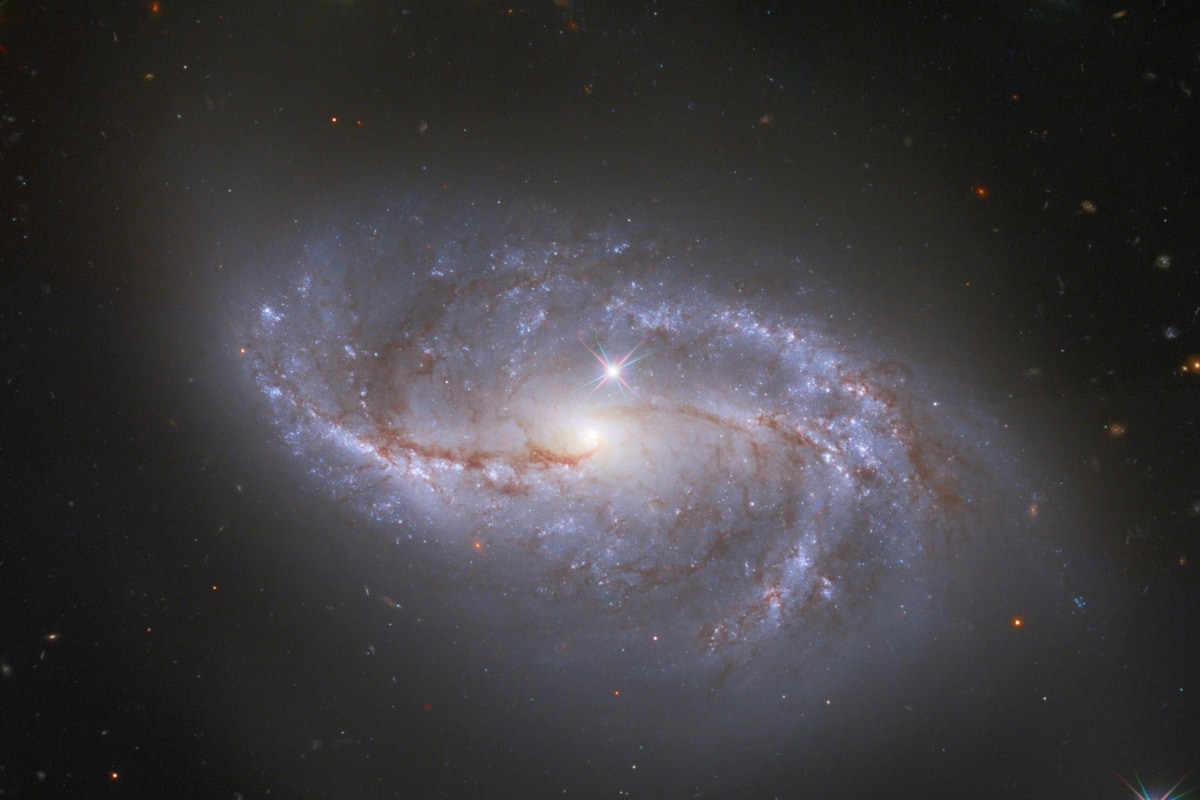 Researchers have spotted traces of an organic class of molecules that are a precursor to molecules essential for life. Located in the centre of the Milky Way, these building blocks that combine to form ribonucleic acid (RNA) could help scientists understand how life emerges in the universe. It is believed that originally life was based on only RNA on Earth while deoxyribonucleic acid (DNA) and protein enzymes evolved later. RNA can perform the functions of both DNA and enzymes by storing and copying information and catalysing reactions.

The RNA World theory suggests that building blocks of life like nitriles have not necessarily originated on Earth. It is possible that they reached our planet by hitchhiking meteorites and comets during the Late Heavy Bombardment period. In fact, scientists have found nitriles and other precursor lipids, nucleotides, and amino acids inside meteors and comets.

In the new study, researchers from Japan, Spain, Italy, Chile, and the US have concluded that a range of these nitriles are present in the interstellar space within the molecular cloud G+0.693-0.027, which is located near the centre of the Milky Way galaxy.

“Here we show that the chemistry that takes place in the interstellar medium is able to efficiently form multiple nitriles, which are key molecular precursors of the ‘RNA World’ scenario,” said Dr Victor M Rivilla, a researcher at the Center for Astrobiology of the Spanish National Research Council (CSIC). He is the author of the study published in Frontiers in Astronomy and Space Sciences.

Rivilla explained that the chemical content of G+0.693-0.027 is similar to those seen in other star-forming regions of the Milky Way and celestial objects like comets. “This means that its study can give us important insights about the chemical ingredients that were available in the nebula that give rise to our planetary system,” Rivilla added.

The team also detected the presence of cyanoformaldehyde (HCOCN) and glycolonitrile (HOCH2CN) in the molecular cloud.

“Thanks to our observations over the past few years, including the present results, we now know that nitriles are among the most abundant chemical families in the universe. We have found them in molecular clouds in the center of our galaxy, protostars of different masses, meteorites and comets, and also in the atmosphere of Titan, the largest moon of Saturn,” said D. Miguel A Requena-Torres, final author of the study.

Denial of responsibility! TechNewsBoy.com is an automatic aggregator around the global media. All the content are available free on Internet. We have just arranged it in one platform for educational purpose only. In each content, the hyperlink to the primary source is specified. All trademarks belong to their rightful owners, all materials to their authors. If you are the owner of the content and do not want us to publish your materials on our website, please contact us by email – [email protected]. The content will be deleted within 24 hours.
centrecloudsgadget updateidentifyLocatedMilkymolecularorganic molecule
Share FacebookTwitterGoogle+ReddItWhatsAppPinterestEmail

Finally, Google Stadia is getting a feature that’s…

Here Are the Global Launch Timings for Spider-Man Remastered…

10 per cent chance falling rocket parts will hit someone in…