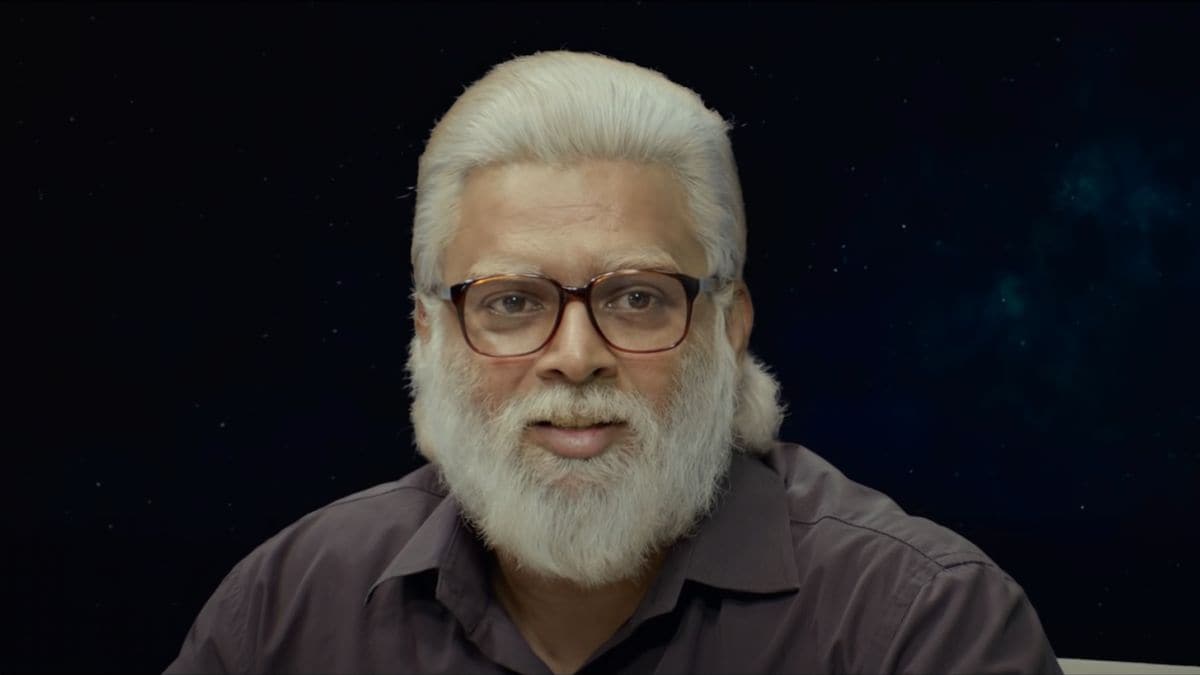 Madhavan’s directorial debut Rocketry: The Nambi Effect is set to have its digital premiere on Prime Video on July 26, Amazon announced on Wednesday.

The biographical drama, based on the life of Nambi Narayanan, a former scientist and aerospace engineer of the Indian Space Research Organisation, released theatrically on July 1.

Narayanan was framed for espionage and imprisoned in 1994. Rocketry: The Nambi Effect “chronicles his achievements, his passion for the country’s space mission, his unmatched dedication and the accusation that eventually became the biggest personal and professional setback of his life.”

Rocketry was headlined by Madhavan, who had also written and produced the film. Simran and Ranjit Kapoor also star.

On Prime Video, Rocketry: The Nambi Effect will be available in Tamil, Telugu, Kannada, and Malayalam.

There is no update yet regarding the streaming of the film’s Hindi and English version.

In the Tamil version, Suriya had a guest appearance, while its Hindi version featured Shah Rukh Khan in the same role.

Madhavan said he is thrilled to see how the film would be received on Prime Video.

“It’s an incredible honour for me to be able to bring this story to life,” Madhavan said in a prepared statement.

“I’m truly humbled by all the love that the movie has already received and am quite excited to see what new milestones hold next for our film with streaming.

“Essaying this role and helming this incredible story of Nambi Sir was very crucial, and I’m glad that we will be able to reach many more households to inspire, enlighten and entertain through Amazon Prime Video.”

Rocketry: The Nambi Effect is a production of Tricolour Films and Varghese Moolan Pictures.

Denial of responsibility! TechNewsBoy.com is an automatic aggregator around the global media. All the content are available free on Internet. We have just arranged it in one platform for educational purpose only. In each content, the hyperlink to the primary source is specified. All trademarks belong to their rightful owners, all materials to their authors. If you are the owner of the content and do not want us to publish your materials on our website, please contact us by email – [email protected]. The content will be deleted within 24 hours.
Amazonamazon prime videodateeffectgadget updateJulyNambiOTT
Share FacebookTwitterGoogle+ReddItWhatsAppPinterestEmail