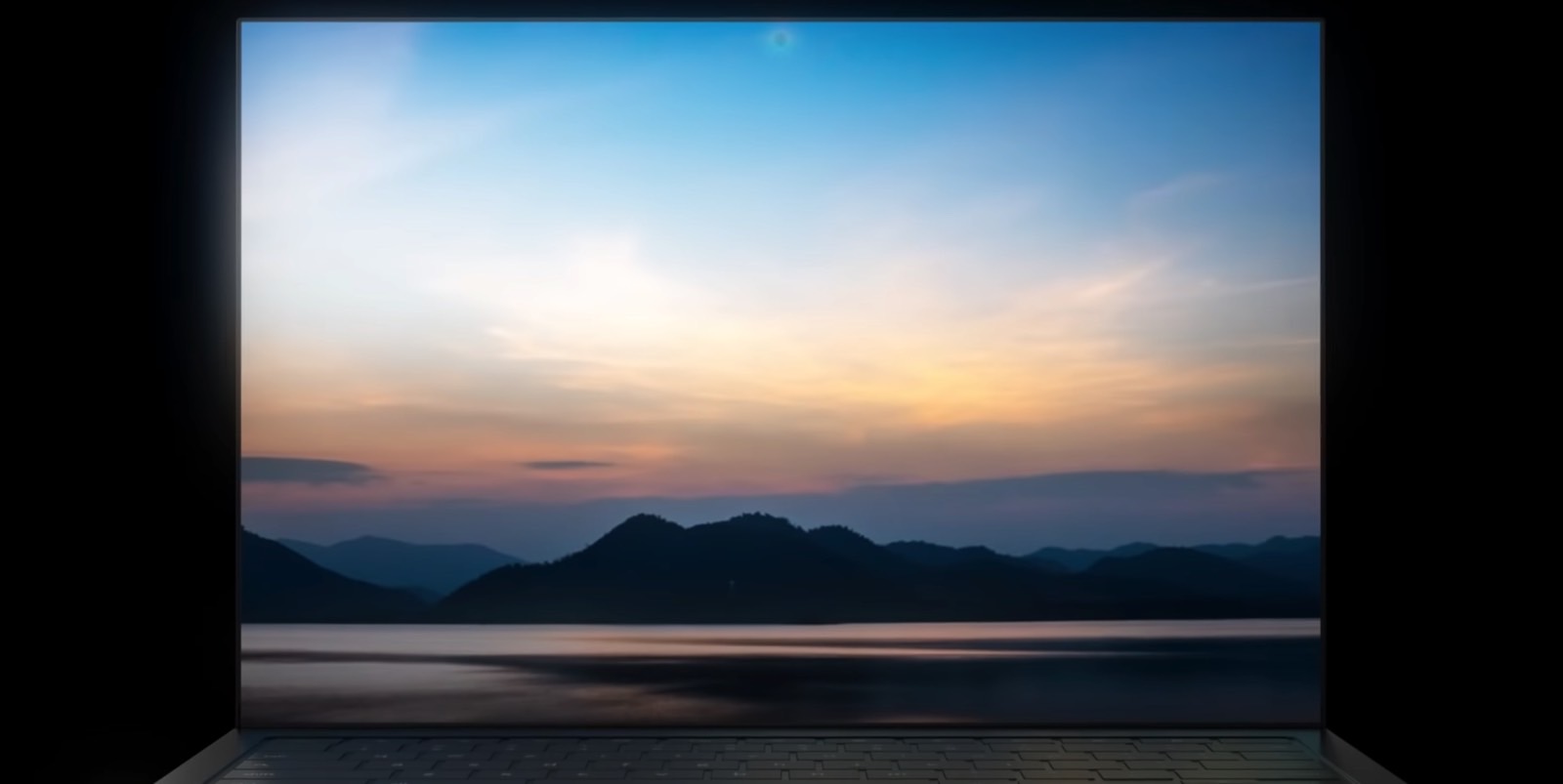 Samsung will unveil its next flagship phones in a couple of months, according to recent leaks. The Galaxy Z Fold 3, Galaxy Z Flip 3, and Galaxy S21 FE will supposedly be introduced during an Unpacked press conference in August. Typically, that would have been when Samsung would have announced a new Galaxy Note, but Samsung isn’t planning to release the Galaxy Note 21 this year. Fans of the Note series might be disappointed, but the Fold 3 should offer everything the Note 21 would have offered and more.

The new foldable handset will be even more expensive than the priciest Note 21 that Samsung would have launched this year. The new Fold will have a large display and S Pen support, just like the Note. Rumors say the Fold 3 will feature improved durability, and the hardware will be on par with other Android flagships. But the new Samsung foldable will reportedly introduce a few novel features that could pave the way for a wider rollout across other Galaxy devices. One of them is the RDNA 2 GPU that AMD confirmed is coming soon to a high-end Samsung handset. The other might be the under-display camera technology that we’ve been waiting for years to see on Samsung flagships.

Samsung was among the first companies to launch phones with Infinity-O displays a few years ago, which is the marketing name for screens with a hole in the display for the selfie camera. Since then, every Android device maker has adopted the design. As a result, every Android phone looks the same. The hole-punch camera placement might differ, but that’s about it.

The next-gen display upgrade has been in the works for years. We saw smartphone concepts featuring all-screen designs with under-display cameras a few years ago from Oppo and Xiaomi. ZTE last year launched the first commercial phone with a perfect display. But the technology is problematic, as the OLED screen layer that sits atop the camera might impact the quality of selfie photos and videos.

Samsung has quietly confirmed it has perfected its own Under Panel Camera (UPC) tech in early January when it revealed its OLED screens for laptops come with UPC support. Then, Samsung announced UPC tech at SID Display Week in mid-May — here’s how it described it back then:

Under Panel Camera: A front-facing camera for mobile devices that is housed underneath the display panel to achieve a real full-screen experience without distracting notches.

Samsung still used a laptop display image to demo the feature rather than showing it on a phone.

Fold3’s UPC transmittance is as high as 40%+, which is much higher than any other brand UPC solutions you have ever seen.

This brings us to Ice Universe’s newest Fold 3 tweet. The well-known Samsung leaker said on Twitter that the Fold 3’s UPC transmittance exceeds 40%, which is apparently a record in the industry. A few months ago, Xiaomi teased that it’ll launch phones with under-display cameras after making significant advancements with the tech.

We learned a few years ago that algorithms might be required to enhance photos taken with a UPC camera. Or, better said, to compensate for the optical issues that might arise. Light has to pass through a screen section that’s turned off during photo mode and reach the sensor.

The second half of the year is when the Under Display Camera officially debuts, including at least Samsung (folding), Xiaomi (MIX4), OPPO (folding), vivo and ZTE (greatly improved version)

It’s unclear where Ice got his information from, and he did not reveal additional details about the other UPC solutions he might have seen. A few months ago, he said that multiple smartphone vendors will have UPC designs in stores this year. But if the new leak is accurate and the Fold 3 will indeed come with a more than decent UPC selfie cam experience, then the feature might soon make it to mainstream Samsung flagships like next year’s Galaxy S22.

Testing the UPC feature with a limited production run like the Fold 3 would also make sense for Samsung, as it could adapt manufacturing of UPC screens to improve yields in the process. Aside from the Galaxy S22 and future Samsung flagships, high-end handsets from Samsung’s main competitors might also employ UPC screens. Samsung is the primary provider of OLED displays for the iPhone. Google’s Pixel also utilizes Samsung Display’s OLED screens.

All of this is speculation at this point, as there’s no indication that Samsung is ready to bring its UPC tech to the Fold 3, Galaxy S22, or any other Samsung flagships.

Denial of responsibility! TechNewsBoy.com is an automatic aggregator around the global media. All the content are available free on Internet. We have just arranged it in one platform for educational purpose only. In each content, the hyperlink to the primary source is specified. All trademarks belong to their rightful owners, all materials to their authors. If you are the owner of the content and do not want us to publish your materials on our website, please contact us by email – [email protected]. The content will be deleted within 24 hours.
featureFoldgadget updateGalaxygalaxy s22galaxy z fold 3HugeRumored
Share FacebookTwitterGoogle+ReddItWhatsAppPinterestEmail