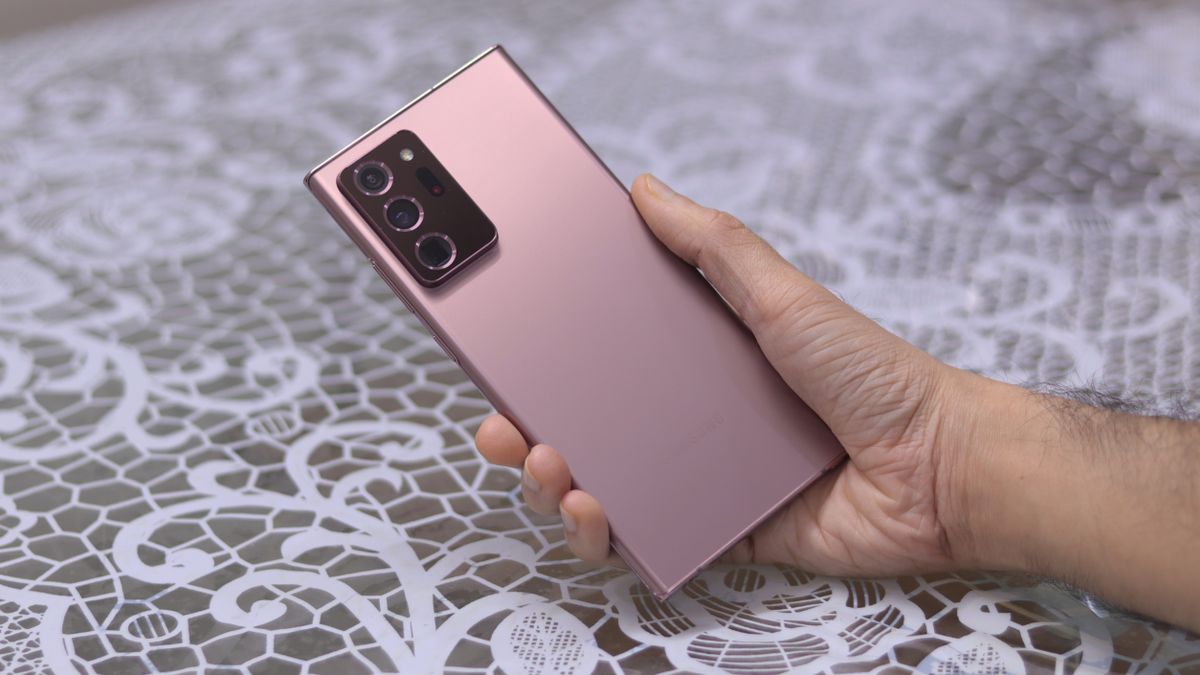 Samsung Galaxy Note 22 news, price, leaks and will it even happen?

The Samsung Galaxy Note 21 would have been one of the most high-profile phones of the year, but in a surprising move Samsung canceled it, leaving Note fans with just the Samsung Galaxy S21 range and foldable phones instead if they wanted a new high-end handset.

So the big question now is, will there be a Samsung Galaxy Note 22? While there’s no conclusive answer to that yet, we are starting to hear some rumors, which we’ll break down in the release date section below.

Then, further down you’ll find information on the specs and features that the Samsung Galaxy Note 22 might include if it does launch. We’ll also be adding to this article whenever we hear anything new about the phone, so check back here for updates.

If the Samsung Galaxy Note 22 launches – and that’s a big if – it will probably do so in August of 2022. Specifically, it will probably be announced in the first half of the month and go on sale in the second half, as that’s Samsung’s typical pattern for the range.

However, it’s currently unclear whether there will even be a Samsung Galaxy Note 22, given that the Galaxy Note 21 isn’t happening.

Most of the recent news and leaks suggest there won’t be one, with Samsung not renewing the Galaxy Note trademark while it renewed those for the Galaxy S, Galaxy Z, Galaxy M and Galaxy A series, and with at least one source flat out saying there won’t be any more Samsung Galaxy Note phones.

Or at least, there apparently won’t be any more of them in the form we’ve come to expect, though this source claims that Samsung internally thinks of the Galaxy Z Fold range as the ‘Note Z’, so it’s possible a future foldable will have Note branding. Elsewhere we’ve similarly heard that the Samsung Galaxy S22 Ultra could instead launch as the Samsung Galaxy Note 22 Ultra.

All that said, not renewing a trademark right now doesn’t mean Samsung won’t in future, and the company itself has previously said that it’s expected that the Samsung Galaxy Note range will continue in 2022. That claim predates the conflicting reports above, but coming direct from Samsung it carries a lot of weight.

Plus, a leaker claimed in September 2021 (so more recently than many of the rumors) that a supply chain source has seen evidence of the Samsung Galaxy Note 22.

But even more recently a source has claimed that there’s no new Note models in Samsung’s 2022 product roadmap.

So will there be a Samsung Galaxy Note 22? We doubt it. Leaks aside, with Samsung adding S Pen support to the Galaxy S and Galaxy Fold ranges, and with the S22 Ultra rumored to even have an S Pen slot, the Note has somewhat lost its main selling point, which suggests there might not be any more of them – and that if there are, the range’s days are probably at least numbered.

So far we don’t know anything about the Samsung Galaxy Note 22, with all the leaks and rumors so far simply being focused on whether or not there will even be such a phone.

There are some things that we can be quite confident of though if the Note 22 does launch. For one thing, it’s obviously going to have an S Pen stylus, and unlike the Samsung Galaxy S21 Ultra and Samsung Galaxy Z Fold 3 – which also have stylus support – the Note 22 is sure to come with the stylus as standard, and have a built-in slot to store it.

Beyond that, there’s a chance that it will have an under-display camera, now that Samsung has equipped the Galaxy Z Fold 3 with one, but we’re less sure of that.

It will probably also have a lot in common with the Samsung Galaxy S22, so once that phone launches (probably in January) we’ll be able to say more.

Denial of responsibility! TechNewsBoy.com is an automatic aggregator around the global media. All the content are available free on Internet. We have just arranged it in one platform for educational purpose only. In each content, the hyperlink to the primary source is specified. All trademarks belong to their rightful owners, all materials to their authors. If you are the owner of the content and do not want us to publish your materials on our website, please contact us by email – [email protected]. The content will be deleted within 24 hours.
gadget updateGalaxyhappenleaksnewsNotepriceSamsung
Share FacebookTwitterGoogle+ReddItWhatsAppPinterestEmail

How automation is cooking up a change