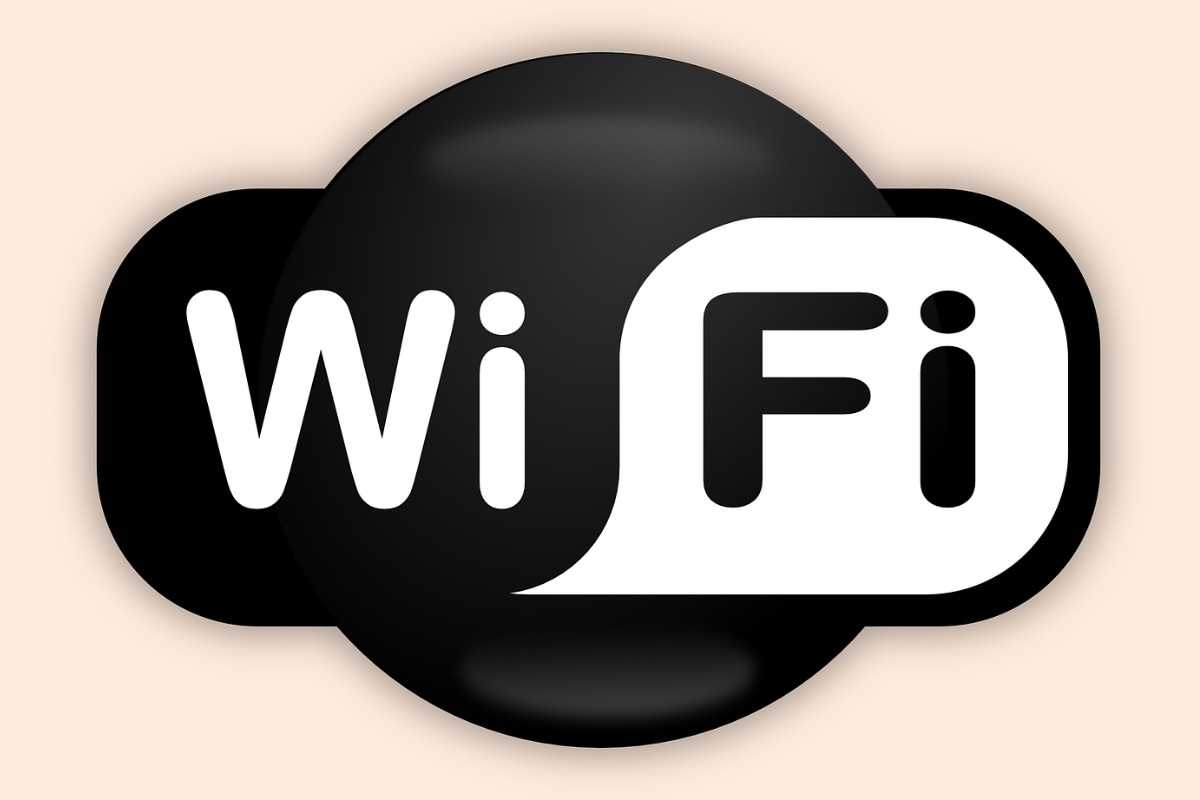 Samsung Galaxy S24 could be the first smartphone that could come with support for Wi-Fi 7, as per a report. The development rides on a suggestion that the first batch of Wi-Fi 7 phones are expected to debut in the second half of 2024. Currently, flagship models by various OEMs are equipped with Wi-Fi 6 or the newer Wi-Fi- 6E version. It is to be noted that Qualcomm launched the Wi-Fi 7 Networking Pro Series platform in May this year.

Citing a report by DigiTimes backed by IC inspection labs, GSMArena reports that the first batch of Wi-Fi 7 phones are expected to debut in the second half of 2024 and Samsung Galaxy S24 series could be the first lot of handsets that will come with support for the next-generation wireless network. Wi-Fi 7 is reported to offer up to 2.4x faster speed as compared to the Wi-Fi 6 standard.

The Wi-Fi Organisation says that the IEEE 802.11be standard (Wi-Fi 7) is capable of “supporting a maximum throughput of at least 30Gbps to increase performance, enable Wi-Fi innovations, and expand use cases” in terms of AR/ VR, 4K and 8K streaming, cloud computing, among others, which require low latency.

Wi-Fi 7 focuses on physical (PHY) and medium access control (MAC) improvements and will be backward compatible and coexist with legacy devices in the 2.4GHz, 5GHz, and 6GHz spectrum bands.

Qualcomm announced the “world’s most scalable Wi-Fi 7 networking platform portfolio” that consists of offerings which range from 6 to 16 streams. The US-based chipmaker says that its offerings can support up to 33Gbps wireless interface capacity and peak throughputs over 10Gbps.

TikTok to Require Verification for Political Accounts, Bans Campaign Fundraising Ahead of US Midterm Elections

Denial of responsibility! TechNewsBoy.com is an automatic aggregator around the global media. All the content are available free on Internet. We have just arranged it in one platform for educational purpose only. In each content, the hyperlink to the primary source is specified. All trademarks belong to their rightful owners, all materials to their authors. If you are the owner of the content and do not want us to publish your materials on our website, please contact us by email – [email protected]. The content will be deleted within 24 hours.
gadget updateGalaxynextgenerationReportS24Samsungsamsung s24 wi fi 7 2024 report galaxy samsung galaxy s24standard
0
Share FacebookTwitterGoogle+ReddItWhatsAppPinterestEmail

If you like productivity, you’ll absolutely love these killer…

NASA Dart Mission: Why this spaceship is being smashed into an…

A magneto-optic modulator could facilitate the development of…