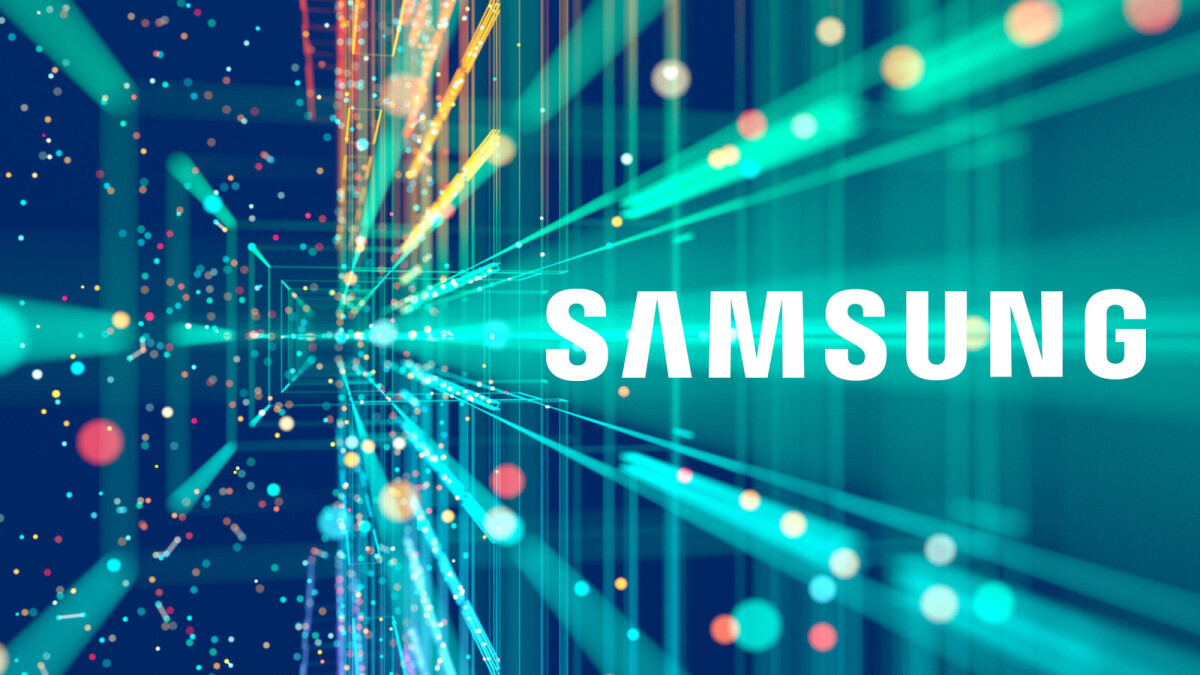 Samsung has long been at the forefront of tech innovation, both when it comes to mobile technology and other electronics. The Korean giant just re-affirmed that fact this week, when they became the first company in the world to demonstrate a working in-memory computing process on MRAM.

In devices like smartphones and computers, most of the computing processes are performed by the processing chip, which exists just for this purpose and is highly efficient at it—despite additionally being one of the most power-hungry components.

A device’s memory (or RAM) on the other hand, bears the traditional purpose of temporarily storing bits of information for the processor to access immediately, anytime it asks for it.

This memory allows for much faster data transfer with the processor than a storage drive, but also comes in much smaller quantities—such as 4GB, 6GB, or 8GB or 16GB depending on your traditional computing device.

For years now, however, there has been plenty of experimentation with the quest to come up with an efficient and practical in-memory computing solution.

While many other solutions have already been found using alternative types of RAM (such as PRAM or RRAM), as SamMobile notes, MRAM in-memory computing had not yet been prototyped in working form. At least until now, when Samsung has finally managed to create the first prototype.

Most of the computing devices we interact with from day to day—namely smartphones and computers—run with DRAM, or Dynamic Random Access Memory, as their main memory.

This type of memory is dynamic and volatile, meaning it only stores information as long as the device is powered on with a current flowing through, and it needs to be constantly refreshed or overwritten in order to retain that data.

MRAM, on the other hand—Magnetoresistive Random Access Memory—is a type of non-volatile memory, meaning it can retain bits of data even without an electric current flowing through. It stores memory on magnetic charges, rather than electric charges like standard RAM.

MRAM’s main advantage is its extremely low power usage, although it has faced difficulties in practical integration in modern everyday technology, such as keeping write error rates adequately low. It is also more hostile to in-memory computing than DRAM because of its low resistance.

Samsung’s in-house MRAM, built for the first computer to ever use it as its main memory

The main appeal of in-memory computing as a rule, is that it allows for substantial savings of both time and power. A system which performs at least part of its computing inside the memory, will end up saving all of those milliseconds which it would otherwise take for that data to be requested by the processor, travel to the processor, and be processed there.

Memory also takes significantly less power than a processing chip—which is responsible for a whole slew of tasks at any given time—which is why a device using in-memory computing will also save on energy.

Samsung believes that once further developed, MRAM technology will truly shine in processing tasks for artificial intelligence. When tested in AI applications, Samsung demonstrated that its in-memory computing process produced a 93% success rate in picking out specific faces in images, and 98% accuracy in its ability to recognize handwritten numbers.

One of the main authors of Samsung’s research paper, Dr. Seungchul Jung, made the following statement:

Samsung hopes that this new invention will be revolutionary in increasing the power efficiency in AI chips more than was ever considered possible before.

Denial of responsibility! TechNewsBoy.com is an automatic aggregator around the global media. All the content are available free on Internet. We have just arranged it in one platform for educational purpose only. In each content, the hyperlink to the primary source is specified. All trademarks belong to their rightful owners, all materials to their authors. If you are the owner of the content and do not want us to publish your materials on our website, please contact us by email – [email protected]. The content will be deleted within 24 hours.
Computinggadget updateinmemoryInventMRAMSamsungtech boytech news
Share FacebookTwitterGoogle+ReddItWhatsAppPinterestEmail

EU Said to Prepare to Bar Meta From Running Ads Based on Personal Data: All…

Meta May Be Barred From Running Ads Based on Personal Data…