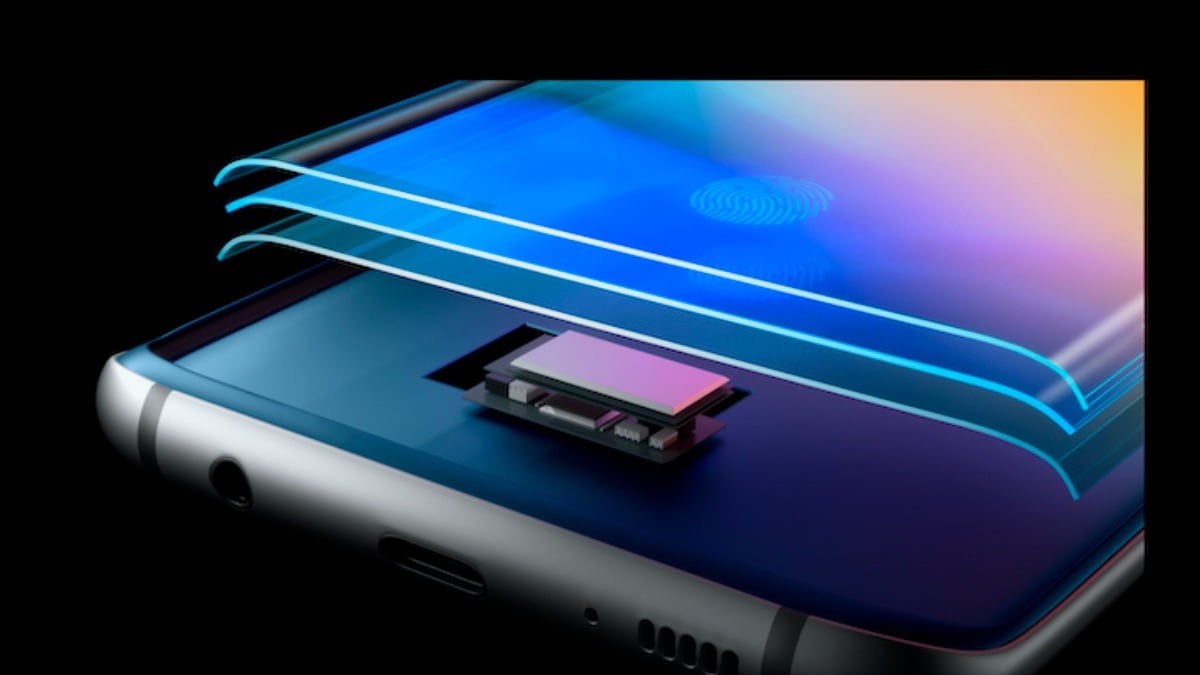 Samsung OLED 2.0, the company’s next-generation OLED technology, could allow users to unlock their phones with their fingerprint while using any part of the display. The South Korean conglomerate has been at the forefront of display technology, leading the charge when it comes to OLED displays and in-display fingerprint authentication. It first adopted an ultrasonic in-screen scanner with its Galaxy S10 series of phones. Now Samsung’s fingerprint ID is set to become secure — about 2.5 billion times secure by 2025, achieved by turning the phone’s entire OLED display into one giant sensor that can ID multiple fingerprints simultaneously.

Samsung revealed their plans for an All-in-One OLED 2.0 display at the International Meeting on Information Display (IMID) back in August, but ISORG, a French organisation that specialises in Organic Photo Diode (OPD) technology, has now detailed what goes into the technology behind the next generation of fingerprint sensing. In a recent interview with OLED-Info, ISORG CEO Dieter May said that Samsung Display will use a different version of their multi-fingerprint sensing technology for OLED 2.0 displays on smartphones.

May mentioned that the current single fingerprint scanner is secure, too, with the chances of someone else accessing your phone through it sitting at a tiny fraction of 1 percent. But since our phones hold important data, that often includes banking details, a multi-fingerprint sensor would make a smartphone much more secure.

“With the OPD technology you can either use four finger authentication, raising security 2500 million times on the single finger version, or you can use “point to open” security on single specific apps. Touch that app and it even confirms who you are before opening the app,” May added.

While ISORG said that their multi-fingerprint sensor technology is ready now, they predicted that Samsung could release their version of the same by 2025. Samsung Display did not detail a specific timeline during their keynote address at IMID. “Thanks to this innovation and development (of a high performance OPD), we will soon commercialise the fingerprint sensor available on the entire screen,” Samsung Display CEO JS Choi had said in his address.

Choi had also claimed that the technology would lead to the further development of diverse application and that Samsung’s All-in-One sensor OLED panel would integrate 5G antenna and bio sensors like blood pressure and blood sugar levels, among others.

Denial of responsibility! TechNewsBoy.com is an automatic aggregator around the global media. All the content are available free on Internet. We have just arranged it in one platform for educational purpose only. In each content, the hyperlink to the primary source is specified. All trademarks belong to their rightful owners, all materials to their authors. If you are the owner of the content and do not want us to publish your materials on our website, please contact us by email – [email protected]. The content will be deleted within 24 hours.
Billionceofingerprint sensorgadget updateISORGmultifingerprintOLEDrelease
Share FacebookTwitterGoogle+ReddItWhatsAppPinterestEmail

iPhone users will soon get this useful WhatsApp feature: Read on to know more – Smartprix