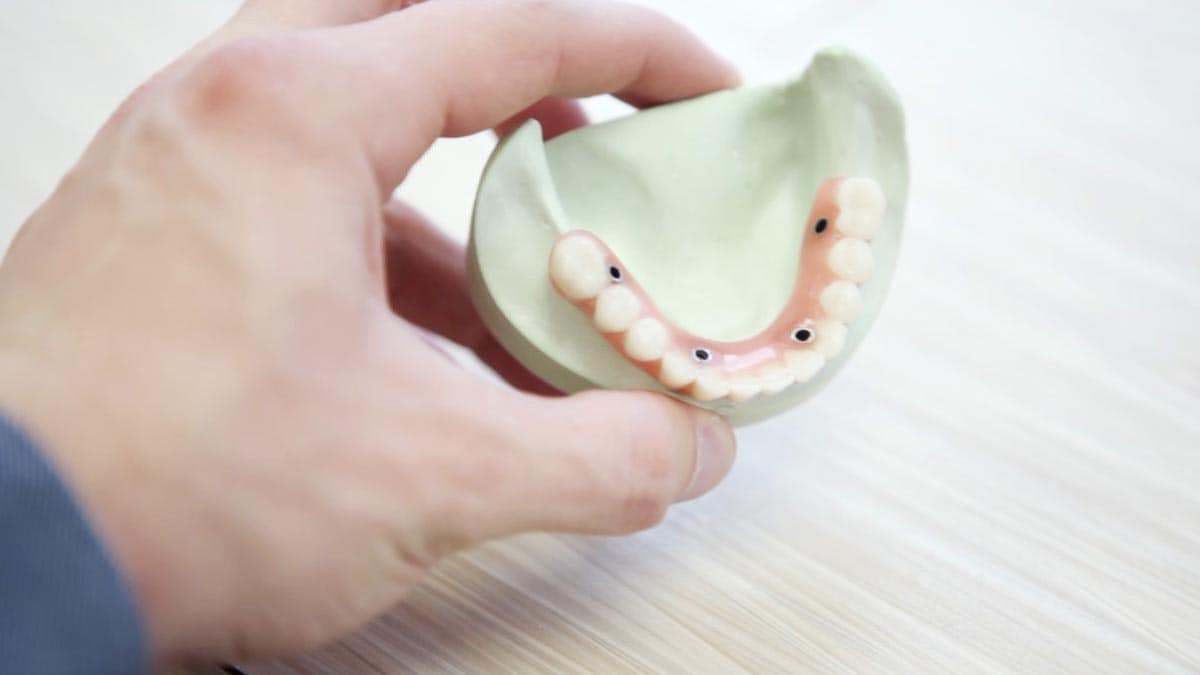 Like many menial tasks, robots may soon take over the job of brushing your teeth. Scientists from University of Pennsylvania have created a swarm of tiny robots (called microbots) that they claim can change shape to form bristles or floss. These robots can not only remove plaque, but also release antimicrobials to kill the bacteria in the mouth. The development can usher in a new era of teeth cleaning after successful past experiments such as electric toothbrush and other things.

The university said that the technology has been developed by a multidisciplinary team of engineers. The proof-of-concept findings have been published in ACS Nano.

It shows that the hands-free system could automate the treatment and removal of bacteria that cause tooth decay.

According to the research, the building blocks of these microbots are iron oxide nanoparticles that have both catalytic and magnetic activity. The researchers can direct their motion and configure these robots into bristle-like structures using magnetic field.

The scientists have conducted tests on mock as well as real teeth, and the results show that these shape-shifting microbots can take various forms.

In an article in Penn Today, the university’s own magazine, co-author of the study Hyun (Michel) Koo said, “You have to brush your teeth, then floss your teeth, then rinse your mouth; it’s a manual, multistep process. The big innovation here is that the robotics system can do all three in a single, hands-free, automated way.”

Researchers further said that the system could be valuable for those who lack manual dexterity to clean their teeth effectively.

The customizable nature of the system, according to the researchers, makes it gentle enough for clinical use, and is able to adapt to the unique topographies of a patient’s oral cavity.

Denial of responsibility! TechNewsBoy.com is an automatic aggregator around the global media. All the content are available free on Internet. We have just arranged it in one platform for educational purpose only. In each content, the hyperlink to the primary source is specified. All trademarks belong to their rightful owners, all materials to their authors. If you are the owner of the content and do not want us to publish your materials on our website, please contact us by email – [email protected]. The content will be deleted within 24 hours.
BrushCreatedental flossgadget updateHandFreemicrobotsScientistsscientists create shape-shifting microbots to brush teeth &quot;hand-free&quot; study teeth cleaning
Share FacebookTwitterGoogle+ReddItWhatsAppPinterestEmail

Google Docs Pageless is opening up your documents like never before