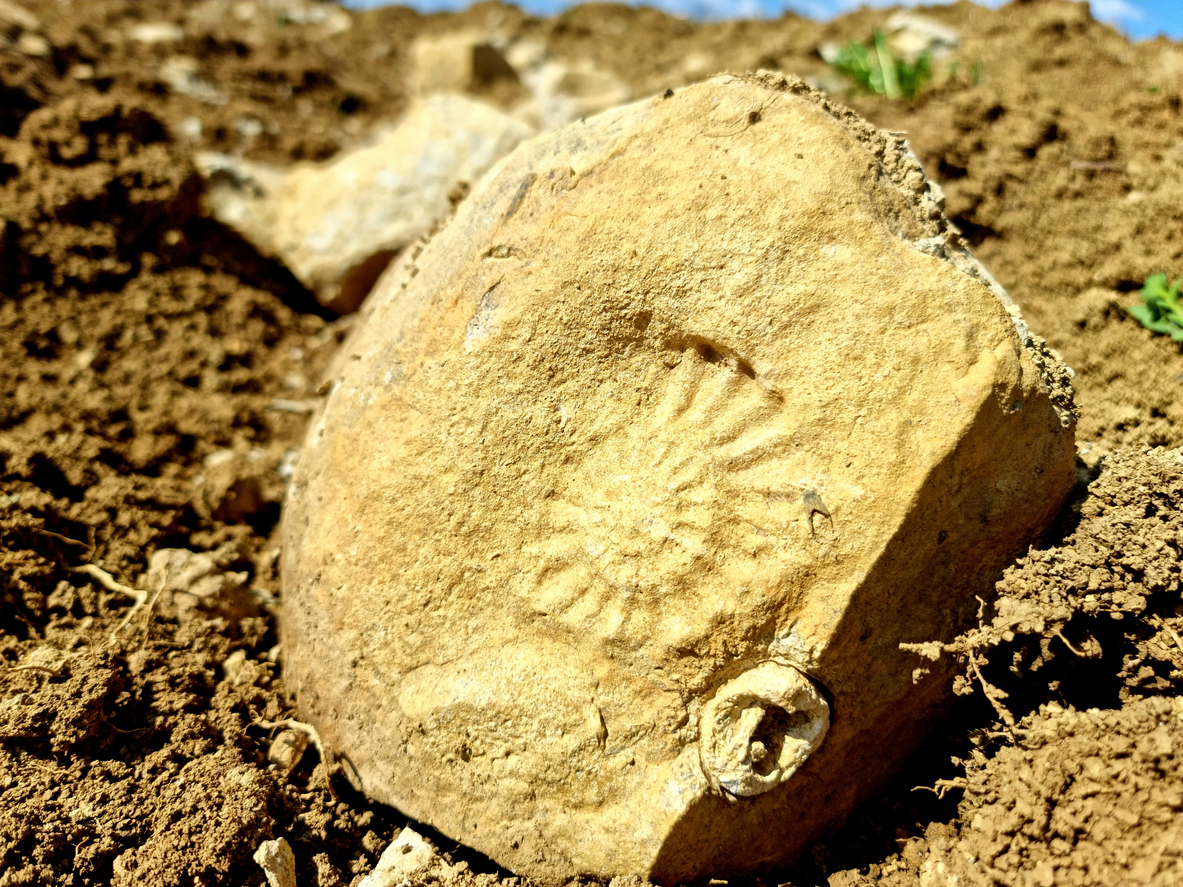 Scientists have discovered the fossil of a Madtsoiidae snake in the Himalayan mountains in Ladakh, which sheds fresh light on the prevalence and existence of this rare serpent species in the Indian subcontinent.

Madtsoiidae is an extinct group of medium-sized to gigantic snakes, firstly appeared during the later part of the Cretaceous period, that began 145 million years ago and ended 66 million years ago. They are thought to grow up to 30 feet in length.

Research by scientists indicates their prevalence in the Indian subcontinent for a much longer time than previously thought. Also, global climatic shifts and the prominent biotic reorganisation across the Eocene-Oligocene boundary did not cause the extinction of this important group of snakes in India.

The study was undertaken by researchers from the Wadia Institute of Himalayan Geology, Dehradun, Panjab University, Chandigarh, Indian Institute of Technology, Ropar and Comenius University, Slovakia. The newly discovered specimen has been housed in the repository of Wadia Institute, according to a statement issued today by the Ministry of Science and Technology.

Eocene–Oligocene, which took place about 34 million years ago, was the time of major climatic change on Earth due to shifts in volcanic and meteorite activity, and is marked by large-scale extinction and floral and faunal turnover.

Madtsoiidae were mostly found in the Gondwanan landmasses, an ancient supercontinent that broke up about 180 million years ago and eventually split into landmasses that are today known as Africa, South America, Australia, Antarctica, the Indian subcontinent and the Arabian Peninsula.

From fossil records, the whole group disappeared in the mid-Paleogene period, ranging between 66 million to 23 million years ago, across most Gondwanan continents except for Australia where it survived with its last known classification of Wonambi till the late Pleistocene period from 2.6 million to 11,700 years ago.

Denial of responsibility! TechNewsBoy.com is an automatic aggregator around the global media. All the content are available free on Internet. We have just arranged it in one platform for educational purpose only. In each content, the hyperlink to the primary source is specified. All trademarks belong to their rightful owners, all materials to their authors. If you are the owner of the content and do not want us to publish your materials on our website, please contact us by email – [email protected]. The content will be deleted within 24 hours.
Discoverfossilgadget updateGiantLadakhPrehistoricScientistsSnake
Share FacebookTwitterGoogle+ReddItWhatsAppPinterestEmail

Best gaming books worth reading in 2022: Masters of Doom, Blood, Sweat, and Pixels, The Games That Weren’t, and more | 91mobiles.com