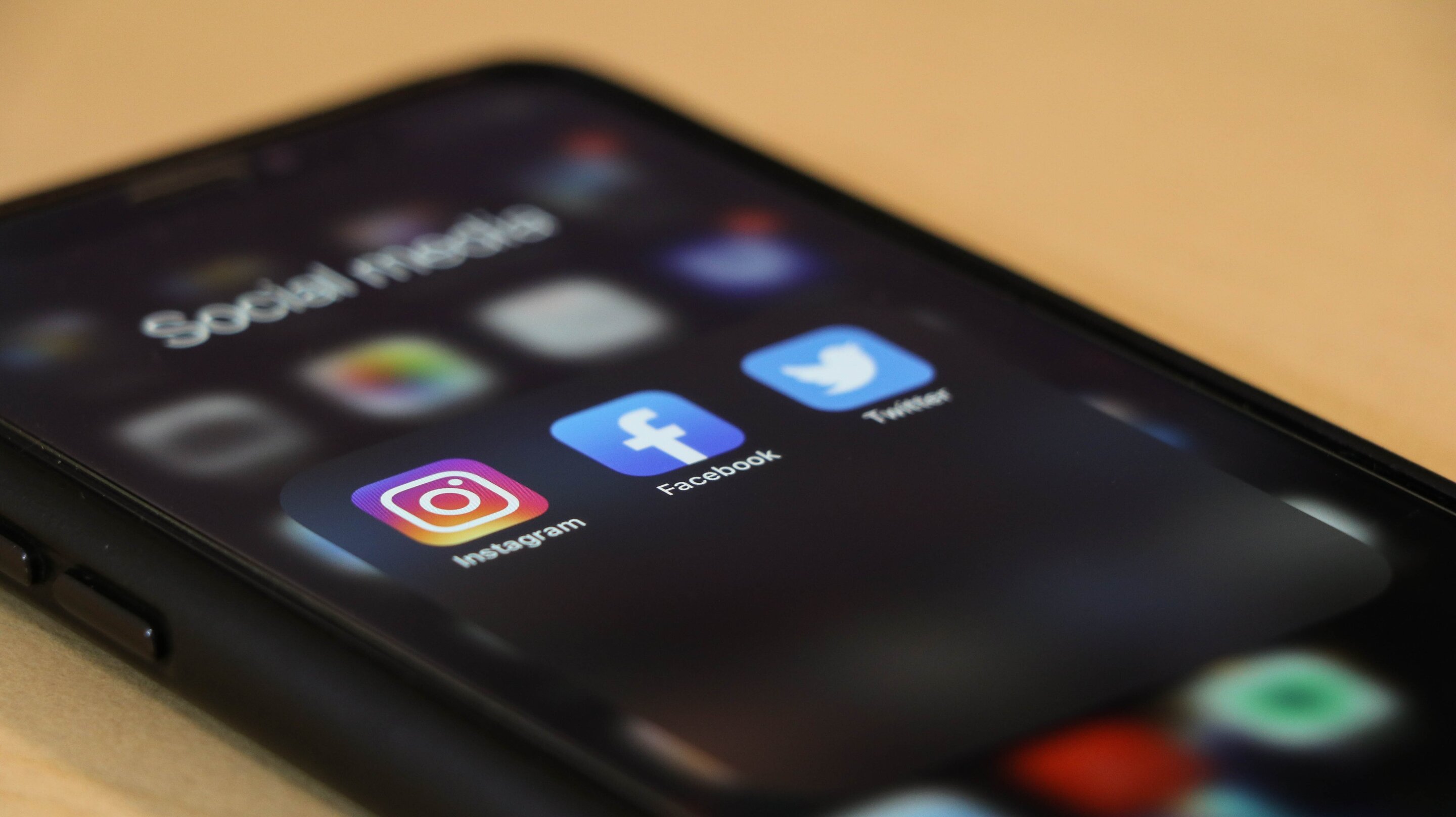 Influencing millions of people on social media and being paid handsomely is not as easy as it looks, according to new Cornell University research.

“I think [our research] is a cautionary tale for aspiring creators as well as the broader public,” Duffy said. “The people hoping to work as full-time YouTubers, Instagrammers, and TikTokers are led to believe it’s easy and democratic. I disagree: if you look at who makes it as an influencer, for instance, they are not all that dissimilar to traditional celebrity exemplars, with a few exceptions. Social media celebrity remains lopsided.”

Duffy and her collaborators interviewed 30 aspiring and professional content creators on a range of social media platforms—including Instagram YouTube, TikTok, Pinterest and Twitter—to learn about their experiences within and across platforms, including their pursuit of visibility and their understanding of the forces at play in their quest for metrics success.

In general, study participants all spoke the same language: They wished to have their content “seen,” to “build an audience” and “get attention,” to craft “posts that get more traction” and, in terms of metrics, “do well.”

Relying on public sentiment and its taste for the flavor of the week is by no means a 21st century phenomenon. Content creators have for decades relied on opinion research—be it Nielsen ratings or newspaper subscription figures from the Audit Bureau of Circulation—to help guide creative decision making.

But nowadays, Duffy said, the science of determining what an audience likes and wants comes with a new twist: The tenuous nature of the platforms themselves.

Duffy and her collaborators view the “nested” precarities akin to a Russian matryoshka doll, with the outermost doll being capitalism itself, followed by the markets, the platform ecology and algorithms as the innermost doll. The promise of being seen, and talked about, is what drives many to the world of social media influencing. But it’s not all that it appears, Duffy said.

“Despite the romanticism of social media creative careers, they are structured by various levels of precarity,” she said. “Some of these precarities well predate the rise of social media, but one of the most novel forms is the precarity of these algorithmic systems.”

Too real, or too fake? Female Instagram influencers in ‘authenticity bind’

Denial of responsibility! TechNewsBoy.com is an automatic aggregator around the global media. All the content are available free on Internet. We have just arranged it in one platform for educational purpose only. In each content, the hyperlink to the primary source is specified. All trademarks belong to their rightful owners, all materials to their authors. If you are the owner of the content and do not want us to publish your materials on our website, please contact us by email – [email protected]. The content will be deleted within 24 hours.
agedigitalgadget updategrowsinfluencingmediaprecarioussocial
Share FacebookTwitterGoogle+ReddItWhatsAppPinterestEmail

Amazon Sidewalk is about infrastructure, not intrusiveness | ZDNet