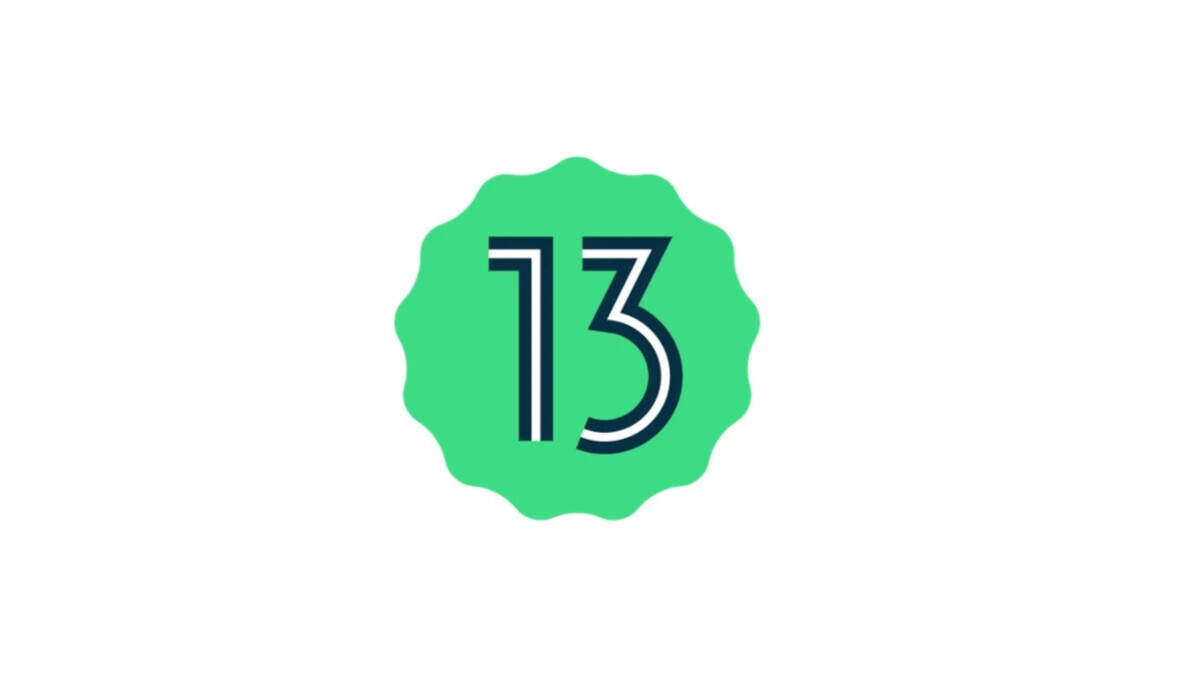 By Scott Marlette Last updated Aug 18, 2022
Share
UPDATE:Apparently the Android 12 update sent out was not a mistake. It was sent out to those running an older version of Android 12 with bug fixes. Google released the following statement: “On August 15, Pixel devices running an old version of Android 12 received a notification about a previously released Android 12 update with bug fixes. The messaging in the notification was confusing with the timing of Android 13, and is currently being changed for clarity.””This update is separate from the Android 13 release that started to roll out to all supported Pixel devices yesterday and will continue over the next few weeks, depending on the carrier. Users will receive a notification once the OTA becomes available for their device. We encourage users to check their Android version (opens in new tab) and update to receive the latest software when it is available for their carrier.”
Yesterday, Google stunned Pixel users by releasing the stable version of  Android 13. The latest Android build wasn’t expected to arrive until October or September at the earliest. But not every Pixel user who was due to receive Android 13 received the latest version of the operating system. For some reason, Google ended up sending some Pixel users an update to Android 12 instead of Android 13.

On Twitter, one user named Ed Holloway-George (@Sp4ghettiCode) wrote, “Refreshed the ‘System Update’ dialog on my Pixel 6 sporadically for an hour… only to get an available update for Android 12 which the device is already on.” That tweet mirrored some of the posts made on Reddit including this one from u/wildwoodchild who posted that “Does anyone else have the problem that the update that’s supposed to be to Android 13 actually says it’s gonna update to Android 12, despite it being the current version of the phone?”

Redditor receives update for Android 12 instead of Android 13

The same Redditor also wrote “Glad to know that I’m not the only one with this error. Not glad to know that Google would be so sloppy with something like this.” He included a screenshot for those who like to say “Picture or else it didn’t happen.” Another Redditor noted that he installed the update anyway, and it did turn out to be Android 12. Perhaps the funniest comment about the situation came from Reddit user TNT102495 who said, “Maybe we’ll get Android 13 when 14 comes out.”

To see which version of Android your Pixel is running, go to Settings > About phone and scroll down to the Android version heading. The number you see directly under the heading is the version of Android you are running. Most of the Pixels involved in this faux pas are Pixel 6 models with others having this issue using the Pixel 4a and Pixel 5a models.

We also want to reiterate something important that we stressed yesterday and want to repeat. If you are a member of the Android 13 beta program and want to return to the stable releases without having to wipe your phone, you have a limited time to do so. But you must have Android 13 installed on your device before opting out of the beta program. Otherwise, you can remain in the beta program with the Quarterly Pixel Feature Drop beta starting next month. Or, you can opt out and have your phone wiped.

If you have Android 13 installed on your Pixel and want out of the beta program without losing all of your data, go to the Android Beta Program website. Tap the box that says “View your eligible devices.” You will be removed from the beta program leaving it up to you whether to rejoin for the QPR beta starting in September.

Will Google give loyal Pixel 6 series owners a special deal on the upcoming Pixel 7 line?

It seems like a strange issue for Google, but for those who have dealt with the bugs that marred the Pixel 6 series, this may not be surprising. The big question is whether the upcoming Pixel 7 series has as many problems as the 2021 handsets. Google might have upgraded the fingerprint scanner on the Pixel 6a, but that didn’t stop the under=screen sensor from allowing unregistered fingerprints to unlock the phone.

Google, hopefully, replaced the optical under-display fingerprint scanner on the Pixel 6 line with an optical biometric reader on the upcoming 2022 series. Of course, thet doesn’t help Pixel 6 series owners. Hopefully, Google rewards those who stuck with their Pixel 6 or Pixel 6 Pro despite the issues and offers a special trade-in program for Pixel 6 users who want to buy one of the Pixel 7 handsets.

After all, Google did give $300 to Pixel 3a owners who traded in their device for the Pixel 6a. That deal reduced the price of the Pixel 6a to only $149 for Pixel 3a and Pixel 3a XL owners. Interestingly, Google has restarted this promotional deal.

Denial of responsibility! TechNewsBoy.com is an automatic aggregator around the global media. All the content are available free on Internet. We have just arranged it in one platform for educational purpose only. In each content, the hyperlink to the primary source is specified. All trademarks belong to their rightful owners, all materials to their authors. If you are the owner of the content and do not want us to publish your materials on our website, please contact us by email – [email protected]. The content will be deleted within 24 hours.
Androidgadget updatemistakePixelReceivetech boytech newstech news boy
Share FacebookTwitterGoogle+ReddItWhatsAppPinterestEmail

Netflix and Disney poised to shake up TV ad world

Netflix and Disney poised to shake up TV ad world