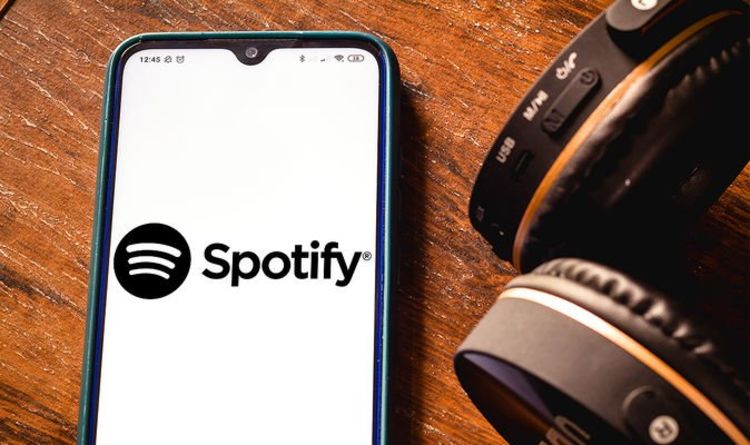 Spotify confirms delays to must-have feature, is it time to switch?

Spotify had promised to roll-out improved audio quality to its streaming service in some regions by the end of last year. If you’ve logged into Spotify since the new year, you’ll likely to aware that there’s still no sign of the promised CD-quality music available within the app – despite the deadline now being in the rearview mirror. Dubbed Spotify HiFi, the company has finally acknowledged the delays to its long-awaited audio boost. Speaking to gadget blog Engadget, a spokesperson for the company said: “Artists and fans have told us that HiFi quality audio is important to them. We agree, and we’re excited to deliver a Spotify HiFi experience to Premium users in the future. We don’t have timing details to share today.”

In the Community forums for the popular music streaming service, moderators for the company have shared similar updates to subscribers who had asked about the release date of the feature, which was announced almost exactly one year ago. Songs streamed via Spotify are compressed – to ensure that playing the track doesn’t take too long on a sluggish internet connection, to save subscribers from running out of 4G or 5G data allowance after a few days, and to save storage on their smartphone when downloading a song to listen offline. But while this level of compression is incredibly useful for some, others are happy to use more mobile data and sacrifice storage on their device for a superior listening experience.

Bit rate is the amount of data transferred per second and has a direct impact on sound quality. Spotify Premium subscribers can expect tracks to have a bit rate of roughly 320kbps (when set to the Very High quality setting within the app). For comparison, the same song burned onto a CD will have a bit rate of 1,411kbps. That’s more than four times the amount of data stored for the same 3-minute track. As such, it’s hardly surprising that the files are much bigger – and that the sound quality is so dramatically improved. If you’re currently listening on Spotify with the audio settings set to Normal or Low, you can expect a meagre 96- and 24kbps, respectively.

Spotify has been testing CD-quality audio performance since 2017, when a small number of US subscribers were offered the chance to listen to lossless music for an additional $7.50 a month. Spotify hasn’t revealed whether it will charge customers extra to listen to higher quality versions of their favourite tracks, albums and playlists when Spotify HiFi eventually launches.

However, the company might be forced to bundle the option for free to all paid subscribers, thanks to rival Apple Music forcing their hand.

Last summer, Apple announced that 20 million tracks in its library would support lossless audio quality, with the goal of updating its entire catalogue of 90 million tracks by the end of the year. The Cupertino-based company appears to have hit that goal, with millions of albums now available to stream in the CD-quality format. The company has also added support for Dolby Atmos across its library too – without increasing its monthly subscription prices.

Yes, for the same £9.99 a month that you’ll pay to unlock Spotify Premium, Apple Music offers an almost identical library of music – available in the superior audio quality. Of course, you’ll need the right devices to stream in this format. Apple’s popular AirPods, including the £549 AirPods Max, cannot support this boosted audio quality since they rely on Bluetooth to connect to your device, which itself compresses files. However, even when using an adapter to connect AirPods Max to the Lightning port, the CD-quality tracks cannot be played.

Sonos is believed to be looking to add support for Lossless and Dolby Atmos audio quality from Apple Music in a future update, and those with an external DAC and some solid wired headphones will be able to listen right now for the same subscription fee. Amazon Music HD costs the same £9.99 a month as Spotify and Apple Music and offers the same improved audio experience to subscribers. Likewise, TiDAL, which kickstarted the push towards improved audio quality for streaming services, also charges £9.99 a month for access to its library in 1,411kbps.

As such, it’s hard to imagine a world where Spotify can charge more than £9.99 a month for the privilege. The company does offer a number of features not available elsewhere, including its immensely-popular Wrapped event, which tallies together your listening habits from the last year – with animations, factoids, and stats to share on social media, and its unrivalled library of podcasts – including exclusives from Joe Rogan, Last Podcast On The Left, and Prince Harry and Meghan Markle, Emily Atack, and more.

Denial of responsibility! TechNewsBoy.com is an automatic aggregator around the global media. All the content are available free on Internet. We have just arranged it in one platform for educational purpose only. In each content, the hyperlink to the primary source is specified. All trademarks belong to their rightful owners, all materials to their authors. If you are the owner of the content and do not want us to publish your materials on our website, please contact us by email – [email protected]. The content will be deleted within 24 hours.
confirmsdelaysfeaturegadget updatemusthaveSpotifyswitchtech boy
Share FacebookTwitterGoogle+ReddItWhatsAppPinterestEmail

Amazon Great Republic Day Sale to begin from this date. Get 40% off on phones