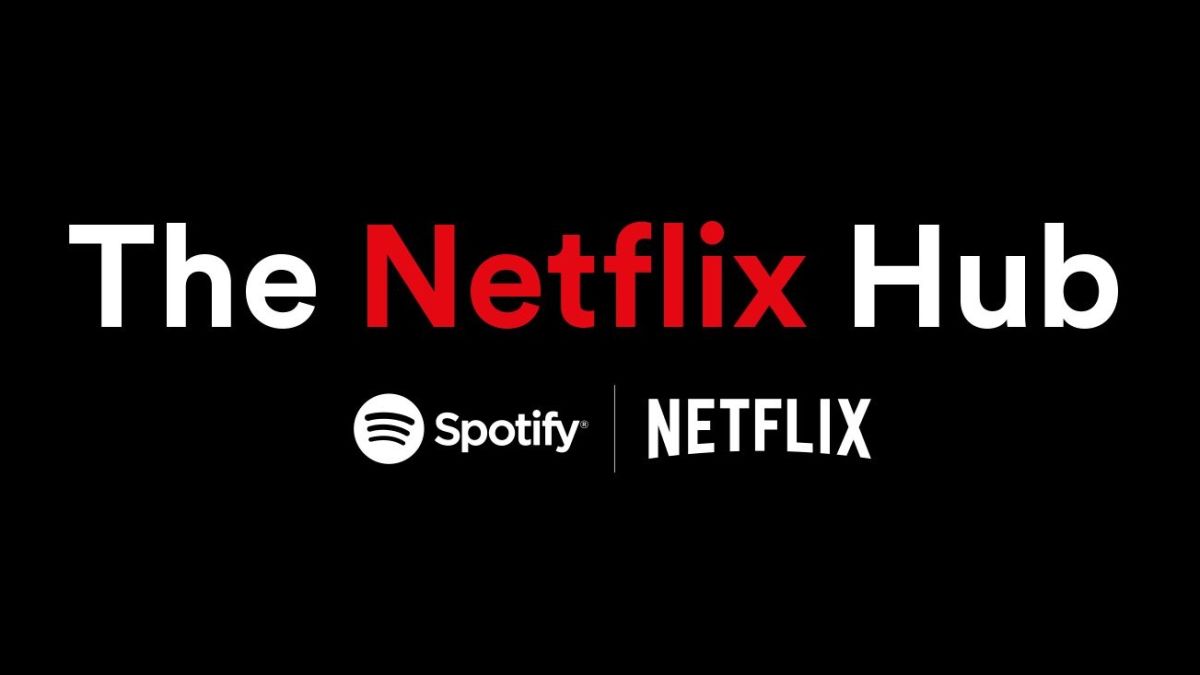 Spotify launches Netflix Hub – we tell you what it is

Are you looking for official playlists of Netflix-hits like Money Heist, Bridgerton, and On My Block? Do you want the official soundtrack for shows like Squid Game, Bruised, and Cowboy Bebop?

Well, just head to Netflix Hub. It is the one-stop place that Swedish music streaming giant Spotify has announced in collaboration with Netflix, and it will house all the official soundtracks, playlists and podcasts related to Netflix offerings.

This hub is available for all free and premium listeners in India, the US, Canada, Australia, New Zealand, the UK, and Ireland. Aside from official soundtracks, playlists, and podcasts, they will get access to exclusive Spotify content, too.

Explaining the rationale behind the introduction of Netflix Hub, Spotify said “today’s trending shows and movies aren’t just inspiring fandoms, they’re also fueling internet-wide obsessions.” Taking the specific example of Squid Game, the South Korean show that has caught the fancy of worldwide audience, Spotify said its listeners had created more than 22,500 unique themed playlists to keep the experience going. “It’s clear that after the credits roll, viewers are left wanting even more—and they come to Spotify to hear it.”

So, Netflix Hub on Spotify will provide the fans full audio-streaming experience from the entertainment they love.

Giving a list of the playlists, Spotify also unveiled an enhanced album experience for Netflix’s new action-packed Western film, The Harder They Fall. It also provides the behind-the-scenes look at the creation of the movie’s soundtrack, led by Jay-Z, and the album’s exclusive audio liners from featured artists like Kid Cudi, Koffee, and Ms. Lauryn Hill. Listeners can access these Spotify features through Canvas, Storylines, and playlist Clips.

Users can access the Netflix Hub by simply searching “Netflix” on Spotify. Within the hub, users can find all official playlists of top-rated shows, podcasts and films.

The hub can be accessed from the mobile as well as the web version of the service.

Back in 2019, Spotify collaborated with Disney to create the Disney Hub.

Denial of responsibility! TechNewsBoy.com is an automatic aggregator around the global media. All the content are available free on Internet. We have just arranged it in one platform for educational purpose only. In each content, the hyperlink to the primary source is specified. All trademarks belong to their rightful owners, all materials to their authors. If you are the owner of the content and do not want us to publish your materials on our website, please contact us by email – [email protected]. The content will be deleted within 24 hours.
gadget updatehublaunchesnetflixSpotifytech boytech newstech news boy
Share FacebookTwitterGoogle+ReddItWhatsAppPinterestEmail

Kazakhstan’s IT industry growing rapidly thanks to heavy government support