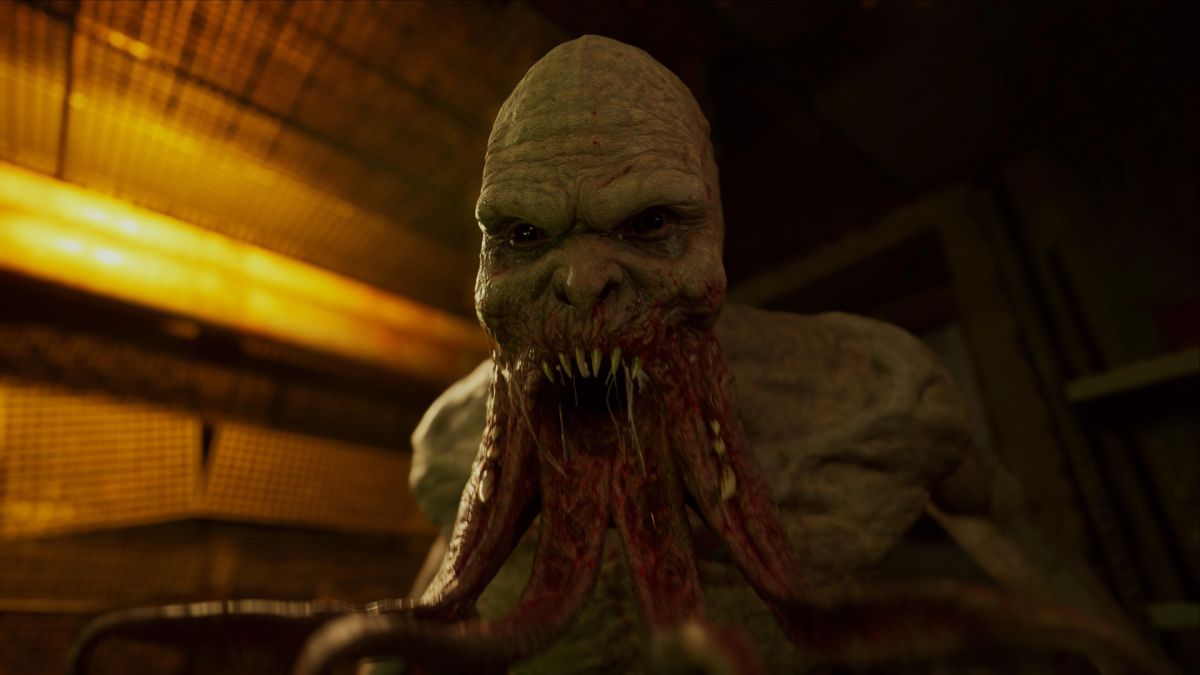 Stalker 2 release date pushed to the end of 2022

Stalker 2: Heart of Chernobyl developer, GSC Game World, has announced that the game’s release date has been pushed from April 2022 until the end of the year.

The announcement was made in a statement posted by the game’s official Twitter account in which GSC Game World confirmed that Stalker 2 will now release on December 8 2022, rather than April 28 as originally expected.

According to GSC Game World, “this decision was not an easy one” but the “additional seven months of development are needed to fulfil our vision and achieve the desired state of the game.“

The statement goes on to explain that Stalker 2 “is the biggest project in the history of GSC, and it requires thorough testing and polishing. We are convinced that development should take as long as necessary, especially in the case of such a project.“ The development studio hopes that the delay will allow them to deliver “a game that can live up to the expectations.”

Though Stalker fans now have to wait a little longer for the game, the statement closes out with a promise of “more information, updates and showcases” through the rest of the year.

When Stalker 2: Heart of Chernobyl releases on December 8 2022, it’ll be playable on PC and as an Xbox console exclusive on Xbox Series X/S, with day one availability on Xbox Game Pass too.

Analysis: More time to get it right

Right now, delay announcements aren’t really all that surprising. Over the past year we’ve seen some big titles get pushed forward. Some, like Elden Ring have been moved by a few months while others, like Final Fantasy XVI, have received larger delays. Another Xbox console exclusive, Scorn, recently saw its release date pushed to the second half of 2022 as well. With the pandemic causing complications for many studios around the world, delays are almost to be expected at this point.

Admittedly, Stalker fans have been waiting for this one for a while so there may be some disappointment around the announcement. Plans for Stalker 2 were originally announced in 2010 before it was cancelled in 2012. The name resurfaced with a development announcement back in 2018 and in 2021 we started to see some solid details on it. Those details include its system requirements for PC, which ask you to set aside a fairly large chunk of space on your SSD.

Still, having waited this long, waiting a few months longer to get a game that’s thoroughly polished seems doable. It makes sense that GSC World wants to make sure it gets this one absolutely right, particularly after the recent backlash against the studio’s plans to include NFTs in the game and its subsequent cancellation of those plans.

As it is, there are plenty of other games coming through this year to tide us over while we wait, with big titles Elden Ring and Dying Light 2 releasing next month alone.

Denial of responsibility! TechNewsBoy.com is an automatic aggregator around the global media. All the content are available free on Internet. We have just arranged it in one platform for educational purpose only. In each content, the hyperlink to the primary source is specified. All trademarks belong to their rightful owners, all materials to their authors. If you are the owner of the content and do not want us to publish your materials on our website, please contact us by email – [email protected]. The content will be deleted within 24 hours.
dategadget updatePushedreleaseSTALKERtech boytech newstech news boy
Share FacebookTwitterGoogle+ReddItWhatsAppPinterestEmail

Twitch streamers can now give their followers free emotes