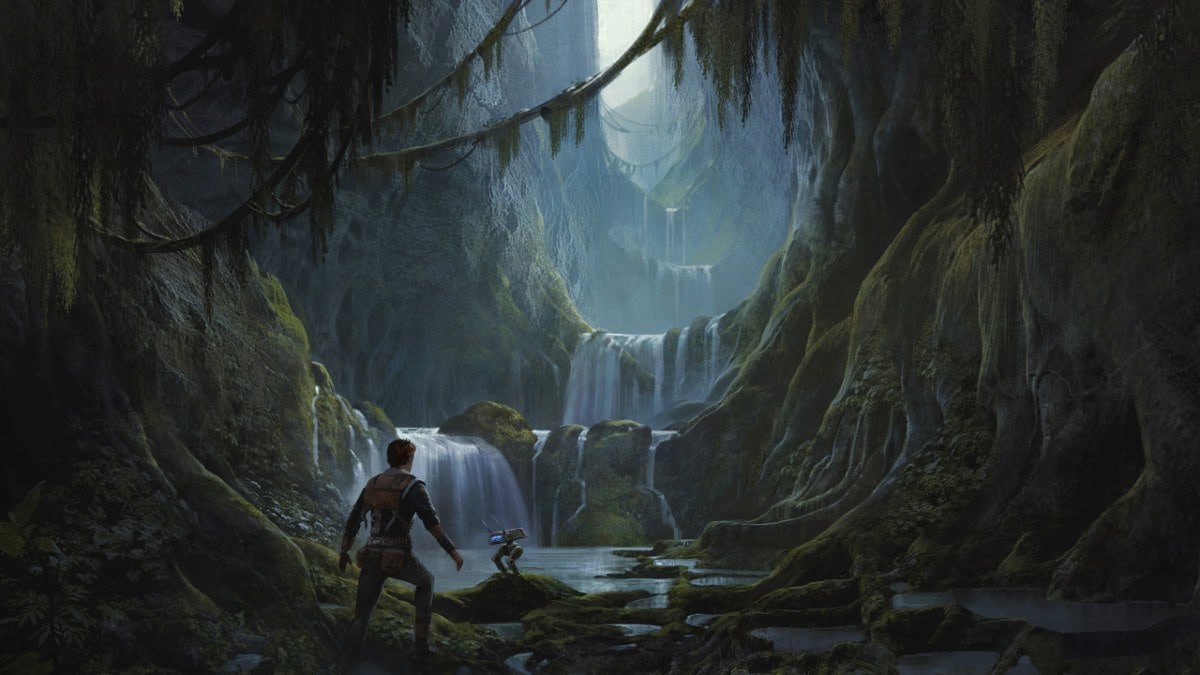 This alleged information comes from the latest episode of GrubbSnax, hosted by VentureBeat reporter Jeff Grubb. As previously mentioned, he claims that EA and Respawn Entertainment have decided to push the release date of the sequel to the Star Wars Jedi: Fallen Order to 2023. The exclusion of the PS4 and Xbox One consoles is expected to free up the dev team to “do something that feels new.”

According to Grubb, EA might officially reveal this game at the upcoming Star Wars Celebration event, which will be held at the Anaheim Convention Centre between May 26 and May 29.

Back in January, EA had announced that it is teaming with Lucasfilm Games to release three Star Wars games. The development of two of these games is being handled directly by Respawn. One of these is the rumoured Star Wars Jedi: Fallen Order 2 which is being headed by Stig Asmussen, who also directed the first Fallen Order game.

There is also a new Star Wars first-person shooter in the works under Peter Hirschmann of the Star Wars Battlefront fame. The third one is a strategy game being developed in collaboration with the newly founded Bit Reactor studio and Greg Foerstch. Foerstch has done notable art and design work for Firaxis Games for Sid Meier’s Alpha Centauri, Alien Crossfire, Civilization III, and more.

That’s not all. With Lucasfilm ending the EA exclusivity, there are more Star Wars games in the works. Ubisoft-owned Massive Entertainment, developers of The Division, are making an open-world Star Wars game. Aspyr is handling a remake of Knights of the Old Republic for PC and PS5 (a timed console exclusive). Quantic Dream is developing the action-adventure Star Wars Eclipse that will feature multiple playable characters. And lastly, Skydance New Media and Amy Hennig are leading another game.

Denial of responsibility! TechNewsBoy.com is an automatic aggregator around the global media. All the content are available free on Internet. We have just arranged it in one platform for educational purpose only. In each content, the hyperlink to the primary source is specified. All trademarks belong to their rightful owners, all materials to their authors. If you are the owner of the content and do not want us to publish your materials on our website, please contact us by email – [email protected]. The content will be deleted within 24 hours.
EAElectronic ArtsFallengadget updatejediorderpcplaystation 5
Share FacebookTwitterGoogle+ReddItWhatsAppPinterestEmail

Get organized for more productive meetings with Setapp tools for Mac