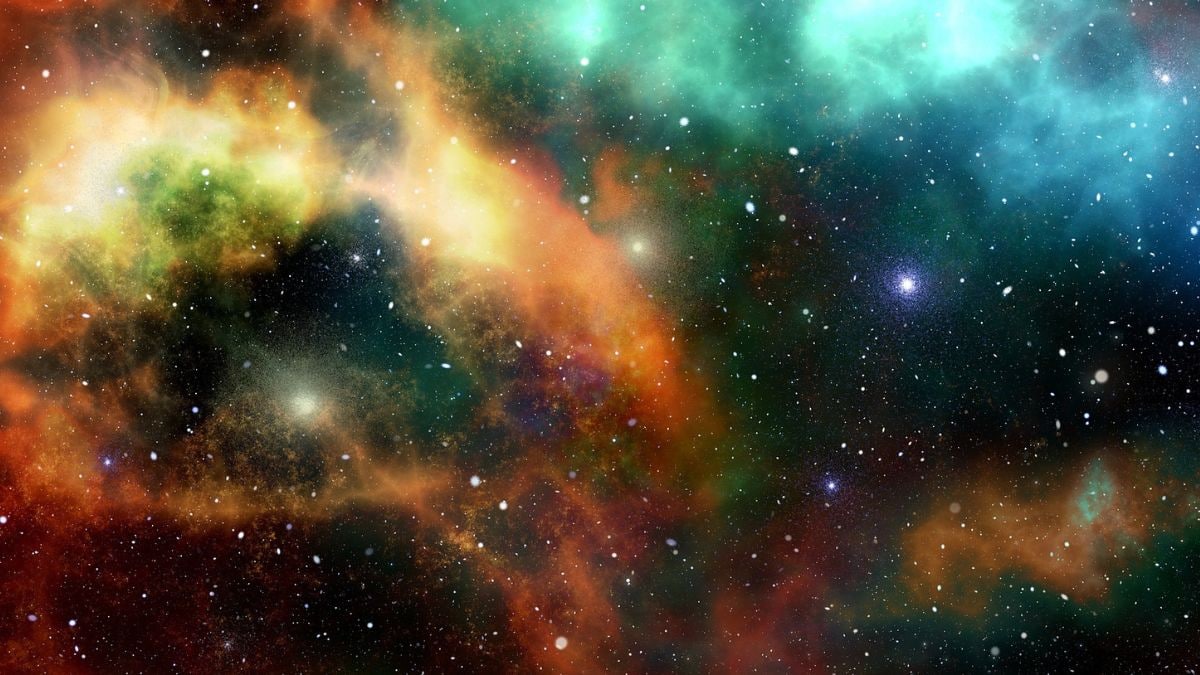 The detection of a new and strange fast radio burst originating from a galaxy located 3 billion light-years away has left astronomers puzzled. Fast Radio Burst or FRB are bursts of radio waves in space that are milliseconds long. Usually, these radio bursts occur and don’t repeat. However, in the latest observation, the radio burst was found to be repetitive. An object named FRB 190520 was detected by astronomers when it released a burst of radio waves on May 20, 2019.

It was located using the Five-hundred-metre Aperture Spherical radio Telescope (FAST) in China. Subsequently, the radio burst appeared in the telescope data in November that year.

Upon further observing the FRB 190520 using FAST, astronomers found that it emitted frequent repeating radio bursts of radio waves, unlike other FRBs. The findings were part of a new report published in the journal Nature.

In 2020, the team of scientists used the National Science Foundation’s Karl G. Jansky Very Large Array (VLA) and other telescopes to zero in on its origin. Once the VLA located the object, the Subaru Telescope in Hawaii helped get a clearer picture. Subaru’s visible-light observations revealed that the burst originated from the outskirts of a dwarf galaxy located 3 billion light-years away. In addition, it was noted that the object emitted constant but weaker radio waves between bursts.

According to Casey Law, a staff scientist in radio astronomy at the California Institute of Technology and co-author of the study, “These characteristics make this one look a lot like the very first FRB whose position was determined — also by the VLA — back in 2016.” The 2016 object, called FRB 121102, also emitted a combination of repeating burst like the one observed in FRB 190520. “Now we have two like this, and that brings up some important questions,” said Law.

The latest finding has caused astronomers to speculate if there are two kinds of fast radio bursts. Astronomers believe the FRBs like the FRB 190520 can be explored to use as a tool to study the material between Earth and them.

Denial of responsibility! TechNewsBoy.com is an automatic aggregator around the global media. All the content are available free on Internet. We have just arranged it in one platform for educational purpose only. In each content, the hyperlink to the primary source is specified. All trademarks belong to their rightful owners, all materials to their authors. If you are the owner of the content and do not want us to publish your materials on our website, please contact us by email – [email protected]. The content will be deleted within 24 hours.
AstronomerBurstdetecteddistantfastFRBgadget updategadgets
Share FacebookTwitterGoogle+ReddItWhatsAppPinterestEmail

Beam me up, scotty into the metaverse