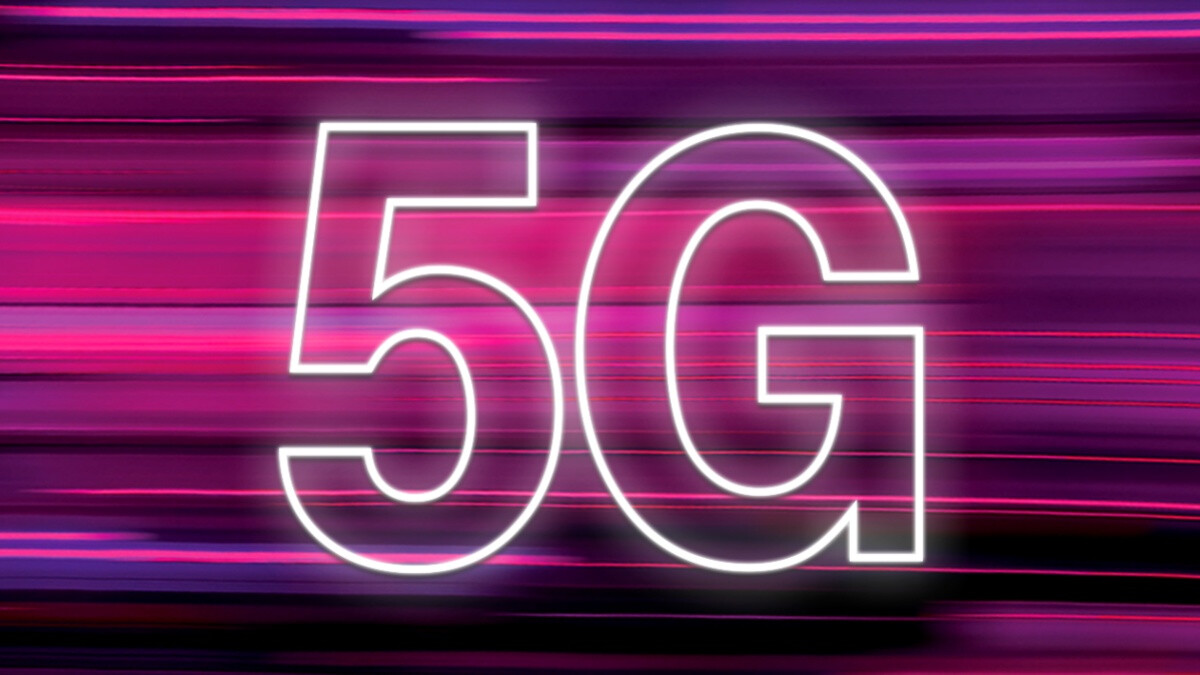 By Scott Marlette Last updated Jul 18, 2022
Share
Less than a week after Opensignal ranked (for the umpteenth time) T-Mobile ahead of Verizon and AT&T in both 5G performance and overall network experience based on an extensive new set of nationwide tests, Ookla is… essentially doing the same in its latest in-depth US market report.

The company behind the hugely popular Speedtest tool obviously performed its own rigorous measurements of various key network indicators across the nation during Q2 2022, concluding in a nutshell that the “Un-carrier” is better than the competition at… almost everything.

What’s special about Ookla’s reports compared to all the research regularly conducted by the likes of Opensignal,  RootMetrics, Umlaut, or PCMag is that smartphones and smartphone manufacturers are also evaluated in terms of download and upload speeds in addition to mobile operators, fixed broadband providers, and even entire states and cities. But let’s start from the beginning.

Just like during the year’s first quarter, Magenta easily managed to come out on top between April and June as far as everything from overall download speed to uploads, network latency, consistency, video performance, 5G speeds, and 5G availability is concerned.

5G video performance and 5G consistency are the only sections of this research where T-Mo doesn’t technically claim an outright victory, “statistically” tying with Verizon for first place, which also means the second-largest US wireless service provider is in literally no way inferior to its arch-rivals, at least according to these particular tests.

Some of T-Mo’s wins are obviously more impressive than others, with the gap between the gold medalist and Big Red’s silver placement in the median 5G download speed category looking simply staggering, at nearly 74 Mbps. To be perfectly clear, the advantage held by Magenta over its “closest” competitor is higher than AT&T’s actual result, and Verizon and AT&T are not playing in the same league as the nationwide champion in overall speeds either.

All of that being said, it’s interesting to point out that T-Mobile’s speed scores were even more impressive in Q1 2022, although this slight decline could be related to the operator’s latest 5G availability boost.
Of course, both AT&T and Verizon managed to improve that key ingredient of their own 5G recipes as well (presumably, with the help of C-band rollouts and expansions) while also boosting their 5G speeds and their hopes of catching up to the industry’s heavyweight champion… five or ten years down the line.

Galaxy S22 Ultra users in Tampa have everything going for them

It’s certainly not easy to objectively pick the best phone in the world at any given time based on all the factors that could play a role in one’s buying decision, but strictly speaking from a mobile download (and upload) speed standpoint, Samsung’s Galaxy S22 Ultra is number one in the US… again, followed by Apple’s iPhone 13 Pro Max.

The new silver medalist was actually ranked third between January and March, behind the Galaxy Z Fold 3, which has since dropped to fourth place, being edged out by the Galaxy S22+ while still (narrowly) beating the iPhone 13 Pro.

Impressively, Samsung stands tall above Apple in the manufacturer hierarchy as well despite maintaining a much broader product portfolio with many more low-cost devices you’d probably expect to deliver significantly worse speeds than the likes of the Galaxy S22+ and S22 Ultra.

Naturally, your specific download figures will depend on your carrier and location as much (if not more so) than your phone, with the geographic speed charts dominated by the District of Columbia, Minnesota, and New York as far as states go and Tampa, Florida, Arlington, Texas, and St. Paul, Minnesota in terms of the nation’s 100 most populous cities.

Notably, T-Mobile happens to be the fastest overall wireless service provider in no less than 75 of those 100 cities, as well as a whopping 45 states, which means that speed junkies have the best chance of getting satisfaction from the “Un-carrier” almost anywhere in the US… where they can buy a Galaxy flagship.

Denial of responsibility! TechNewsBoy.com is an automatic aggregator around the global media. All the content are available free on Internet. We have just arranged it in one platform for educational purpose only. In each content, the hyperlink to the primary source is specified. All trademarks belong to their rightful owners, all materials to their authors. If you are the owner of the content and do not want us to publish your materials on our website, please contact us by email – [email protected]. The content will be deleted within 24 hours.
applebatchcrushesedgesfreshgadget updaterivalsSamsung
Share FacebookTwitterGoogle+ReddItWhatsAppPinterestEmail