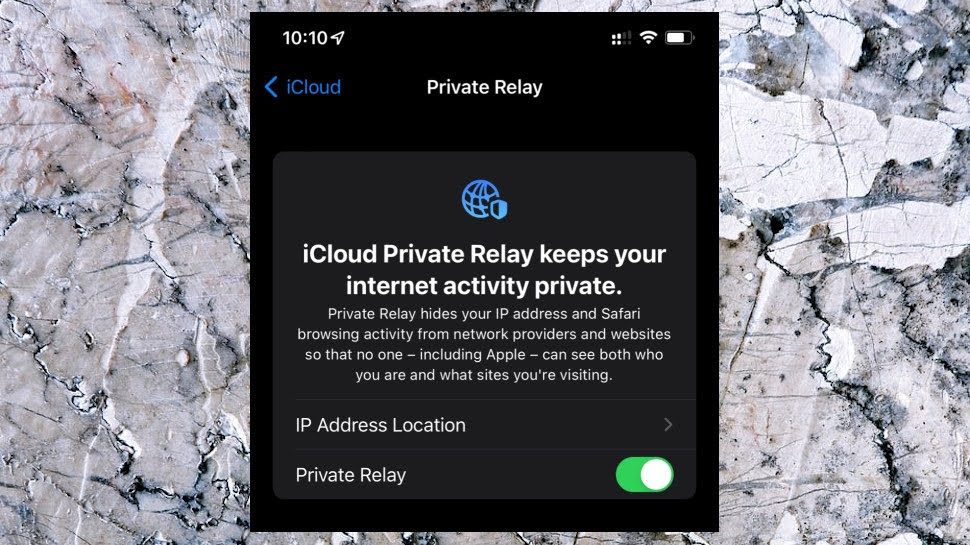 US mobile carrier T-Mobile has revealed that a bug in iOS 15.2 prevented some of its customers from using iCloud Private Relay on their iPhones when using cellular data.

First introduced by Apple with the release of iOS 15, iCloud Private Relay provides users with an additional layer of privacy by preventing others from viewing the websites they visit just like with a VPN. The new feature works by first sending the web traffic of iPhone and Mac users through a server maintained by Apple and then through a second server operated by a third-party.

According to a new report from The Verge, in addition to T-Mobile, Verizon and AT&T have also confirmed that they aren’t blocking their customers from using Apple’s latest privacy feature. A Verizon spokesperson confirmed to the news outlet that iCloud Private Relay works on both cellular and Fios internet connections while a spokesperson from AT&T said that the carrier’s policy is not to block Private Relay.

Still though, in an open letter to the European Commission, Vodafone, Telefonica, Orange and T-Mobile voiced their concerns about the impact iCloud Private Relay could have on their businesses explaining that the feature cuts off networks and servers from accessing “vital network data and metadata” and could impact “operator’s ability to efficiently manage telecommunication networks”.

Some T-Mobile users were unable to use iCloud Private Relay recently but in a statement to 9To5Mac, the mobile carrier explained that a bug in iOS 15.2 was actually to blame.

The company’s team identified that a bug in iOS 15.2 led to iCloud Private Relay and other device settings to be toggled off by default. It’s worth noting that this issue isn’t specific to T-Mobile users which is why some Verizon and AT&T customers also had trouble using iCloud Private Relay on their devices.

Fortunately, there is a workaround for the issue. To get iCloud Private Relay working on mobile data, users first need to turn off their Wi-Fi and then head to the Settings menu on their iPhone. From here, you’ll need to choose Cellular, then choose your plan and check that “Limit IP Address Tracking” is enabled. Afterwards, you can turn Wi-Fi back on and iCloud Private Relay should now work on both cellular and wireless networks.

Some T-Mobile customers on plans that feature content filtering (e.g. parent controls) will still be unable to use iCloud Private Relay though as Apple’s privacy feature would make it impossible to block their children from accessing certain sites. If you’re a T-Mobile customer with this kind of plan, you can always pick up one of the best iPhone VPNs to keep your web traffic private while still being able to control what your kids see online using T-Mobile’s parental control software.

Via The Verge and 9To5Mac

Denial of responsibility! TechNewsBoy.com is an automatic aggregator around the global media. All the content are available free on Internet. We have just arranged it in one platform for educational purpose only. In each content, the hyperlink to the primary source is specified. All trademarks belong to their rightful owners, all materials to their authors. If you are the owner of the content and do not want us to publish your materials on our website, please contact us by email – [email protected]. The content will be deleted within 24 hours.
accessadmitsBlockingdeniesgadget updateiCloudprivaterelay
Share FacebookTwitterGoogle+ReddItWhatsAppPinterestEmail