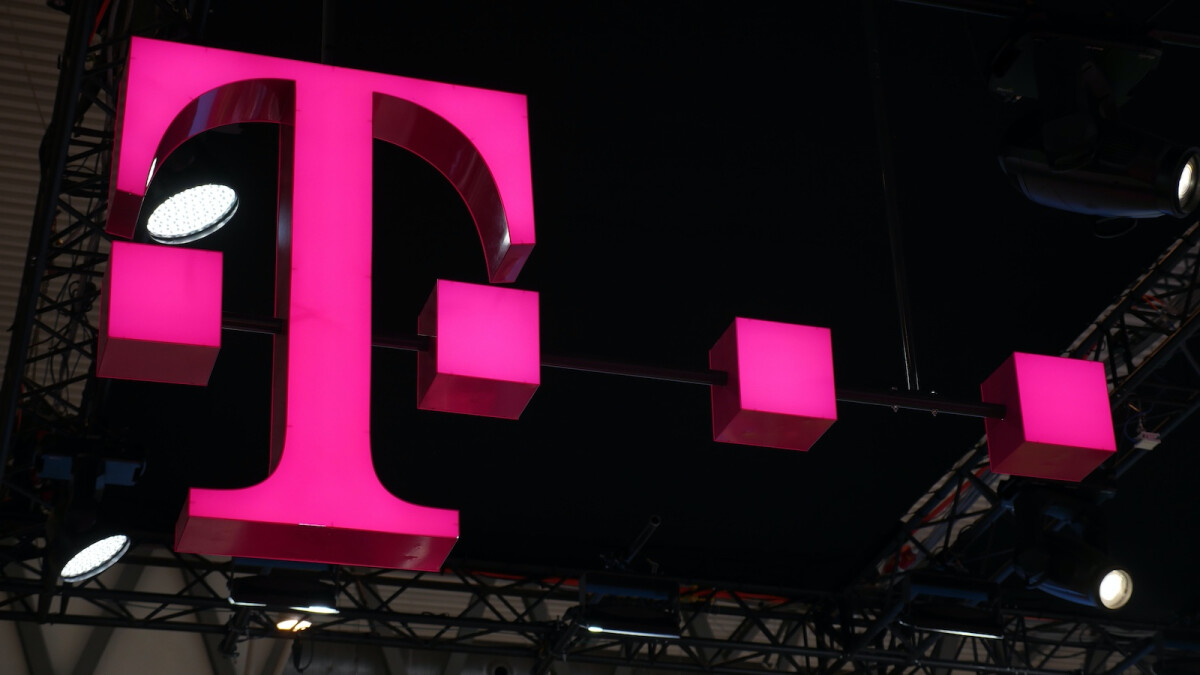 While network outages on the leading US wireless service providers are not exactly daily occurrences, all of the nation’s major carriers seem to have experienced at least a couple of big ones over the last few years alone.

Of those, probably the most serious, both in terms of negative media coverage and especially the number of users who were impacted in potentially life-altering and even life-threatening ways, took place on June 15, 2020.
As an FCC investigation initiated mere days after the catastrophic wireless event revealed, no less than 23,000 911 calls “failed completely” on T-Mobile’s 4G, 3G, and 2G networks during the 12 hours and 13 minutes that said cellular signals were down due to the “brief failure of a leased fiber transport link.”

Thousands of other emergency calls went through without 911 operators being able to collect location information from people in distress, and thousands more couldn’t provide public safety answering points (PSAPs) call back info.

That’s obviously not counting the many millions of “normal” voice calls and text messages from and to T-Mobile that couldn’t be completed on that fateful day. Of course, the 911 outage remains the most distressing part of the situation, and predictably enough, it’s also the thing that will end up costing Magenta a small fortune.

We’re talking $19.5 million, which is naturally a small fortune by everyday human standards while looking like peanuts as far as a hundred-billion-plus-worth company is concerned.

In addition to having to pay that sum, T-Mo will also need to “implement a compliance plan” under the terms of the settlement agreement reached with the Federal Communications Commission. Said “plan” should prevent such extensive and lengthy outages from happening again in the future (or at least affecting as many people as last year), but if history is any indication, we’re not going to act shocked if we end up in a similar situation one or two years down the line.

By the way, the $19.5 million T-Mobile has already agreed to cough up to “resolve” the FCC’s latest investigation far exceeds the $5.25 million AT&T had to pay back in 2018 in a similar (but less calamitous) matter while looking pretty meager compared to the $40 million settlement between the Commission and T-Mo in 2018 regarding false ringtones on rural calls.

Keeping all that in mind, do you feel this “price” is right or were you expecting the “Un-carrier” to be more drastically penalized for basically endangering thousands of lives on June 15, 2020? Let us know in the comments section below.

Denial of responsibility! TechNewsBoy.com is an automatic aggregator around the global media. All the content are available free on Internet. We have just arranged it in one platform for educational purpose only. In each content, the hyperlink to the primary source is specified. All trademarks belong to their rightful owners, all materials to their authors. If you are the owner of the content and do not want us to publish your materials on our website, please contact us by email – [email protected]. The content will be deleted within 24 hours.
CostlyFCCgadget updateinvestigationoutagereachesResolvesettlement
0
Share FacebookTwitterGoogle+ReddItWhatsAppPinterestEmail

Amazon devices are selling out on Black Friday – here’s…

The best Black Friday deals under $50 you don’t want…